UAE to increase exports to countries in West Africa

The Emirates is one of the biggest investors in Africa. Turkey, Qatar and Israel have significant interests on the African continent as well. 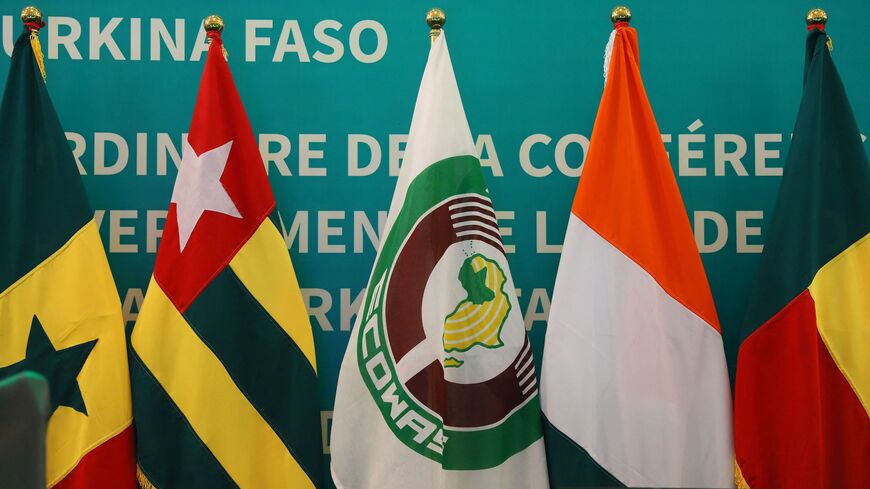 The Abu Dhabi Exports Office signed today a financing agreement with the ECOWAS Bank for Investment and Development. The deal establishes a $20 million credit line between the two entities for the purpose of boosting trade between the United Arab Emirates and the 15 ECOWAS member states in West Africa, the Abu Dhabi Exports Office said in a press release.

Why it matters: The UAE is seeking to increase its economic influence on the African continent and has become one of the world’s biggest investors there. Trade between the UAE and Zimbabwe, for example, has increased 300% in the past three years. Last year, the Dubai-based ports firm DP World pledged to invest up to $1.7 billion throughout Africa.

An African Development Bank delegation visited the UAE in April.

Know more: Several Middle Eastern states have sought greater involvement on the African continent in recent years. In 2020, Turkey and Qatar — along with the UAE — were among the biggest donors of coronavirus-related aid to African states.

Turkey is especially influential in Africa. Turkey-Africa trade has risen dramatically under President Recep Tayyip Erdogan, who has visited 30 African states since the early 2000s. Turkey also has a military base in Somalia and is working to sell military equipment to African allies.