Turkey aid lifeline to war-torn Syria hangs by a thread 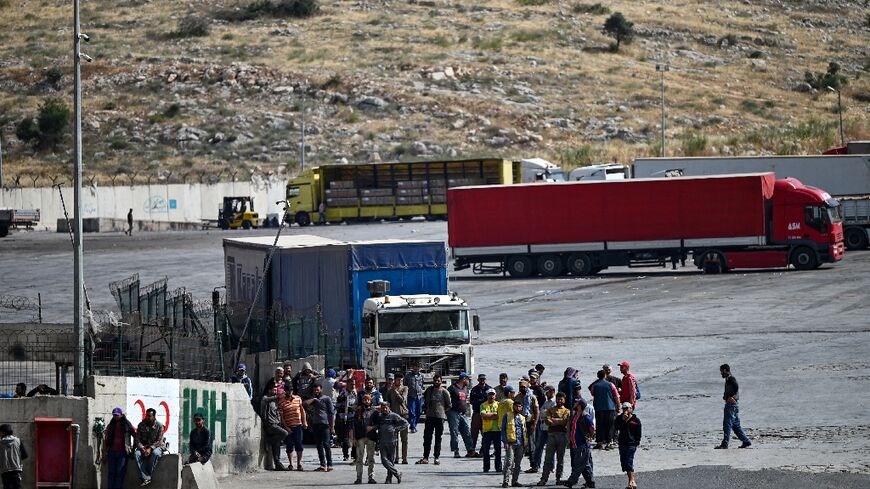 Trucks loaded with humanitarian aid queue bumper-to-bumper amid the olive groves at the Turkish-Syrian border, waiting to be allowed across into war-torn Syria.

Inside are baby nappies and blankets, but also 15-kilo (33-pound) bags of flour, bulghur wheat, sugar, chickpeas and peanut-based pastes for children suffering from malnutrition.

Each month the United Nations sends some 800 lorries through the Cilvegozu crossing to deliver aid to millions in need in Syria's last major rebel bastion.

The frontier post, called Bab al-Hawa on the Syrian side, is the only point of passage allowed for UN relief supplies to reach the Idlib stronghold.

But many fear the crossing will close to UN trucks from July 10, cutting off large swathes of the Idlib population from desperately needed assistance.

Russia, an ally of the Damascus regime, has threatened to use its veto power at a UN Security Council vote and block efforts to renew permission for the cross-border deliveries.

Observers say Russia is using it as a bargaining chip in the face of punishing sanctions over Moscow's invasion of Ukraine.

"I think it's going to be a catastrophe if the resolution is not renewed," senior UN humanitarian official Mark Cutts said last week as he visited a UN trans-shipment hub near the border.

Eleven years into Syria's civil war, three million people live under the rule of jihadists and allied rebels in the Idlib bastion on the Turkish border.

Half of them have been uprooted from their homes in other parts of the country and rely heavily on international aid.

Also visiting on Thursday, Linda Thomas-Greenfield, US envoy to the United Nations, said she feared what would happen if supplies could no longer transit through Bab al-Hawa.

"It's going to increase the suffering," she said.

Russia has argued aid can instead transit via Damascus-controlled parts of the country across conflict lines.

But critics have argued this would mean far less aid to rebel-held areas.

In the Turkish province of Hatay, Syrian rescue worker Ammar al-Selmo described conditions inside Idlib to the visiting US envoy, and said the cross-border authorisation not being renewed would be disastrous.

"There is no alternative for this mandate. Cross-line aid is not an alternative," said the member of the White Helmets, a group most known for rescuing civilians after Russian air strikes on opposition-held areas. 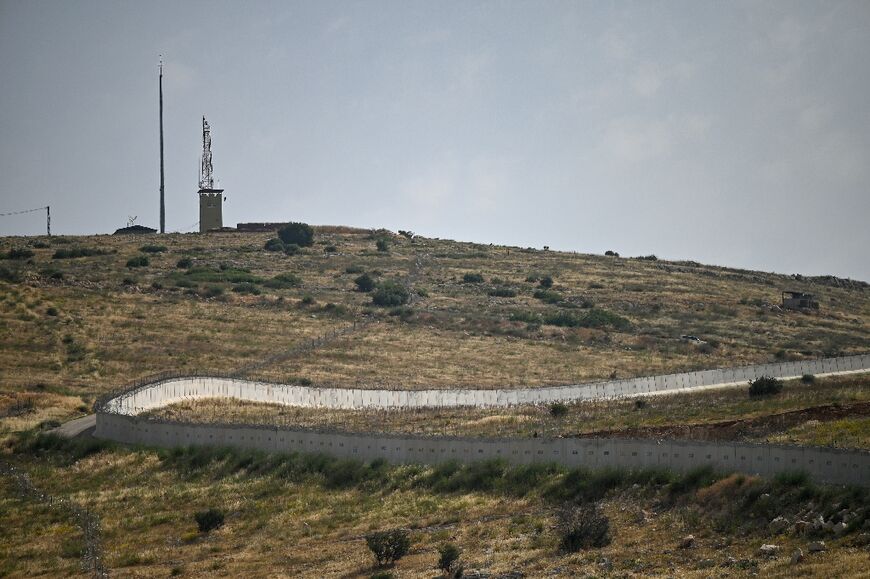 Rebel backer Turkey is especially keen to maintain the flow of aid into Syria as it does not want to add to the 3.7 million refugees already on its soil.

Already Ankara has said it plans to return one million Syrians to a strip of land it seized from Syrian Kurds further east along the border, a project that has angered Damascus.

As trucks were scanned one by one in Cilvegozu, Turkish official Orhan Akturk sought to be reassuring.

"Our local non-governmental organisations will continue to bring in aid whatever happens," said the vice-governor of the surrounding Hatay province.

A humanitarian worker, who spoke on condition of anonymity because he was not allowed to speak to the press, said the Turkish Red Crescent had offered to ferry in all the humanitarian assistance on the UN's behalf.

Turkish Red Crescent chief Kerem Kinik, whose organisation sends an average of 500 trucks across the border each month, did not immediately respond to a request for comment.

There are very few "viable alternatives to the UN's cross-border operation," she told AFP. 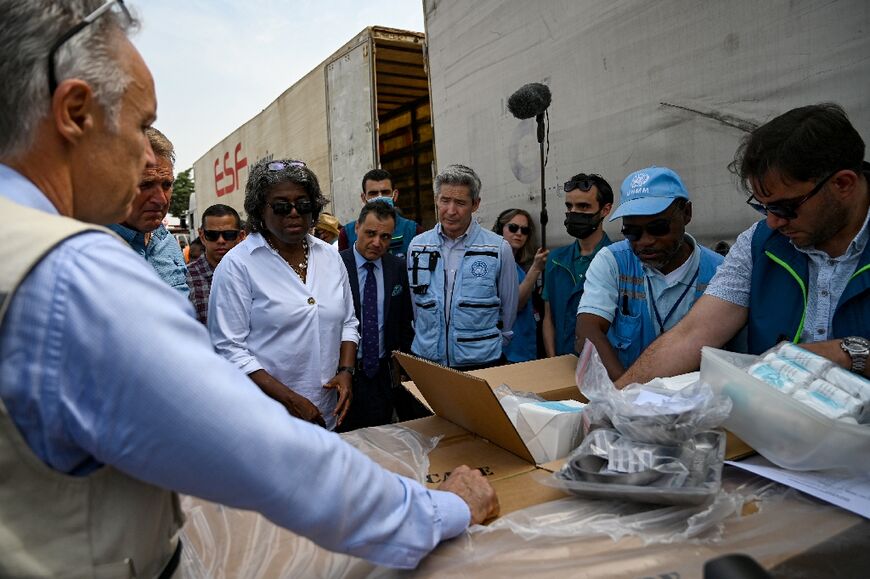 It would be difficult for Turkish charities and other international non-governmental organisations to match the scope of the UN operation or even donor confidence in it, she said.

At a camp for displaced families inside Idlib, 39-year-old Mohammad Harmoush said he, his wife and six children depended on the aid from abroad.

"The aid deliveries are critical for us. If they were interrupted, it would be a disaster," he told AFP.

On the other side of the border, in Hatay, former engineer Mohammad said he was worried for his nephews who had stayed behind in Idlib.

The man who appeared to be in his sixties, and did not give his surname, said he had no way to help them himself.

Without humanitarian aid, "they're dead," he said.