Gulf states are working to increase the size of their digital economies. 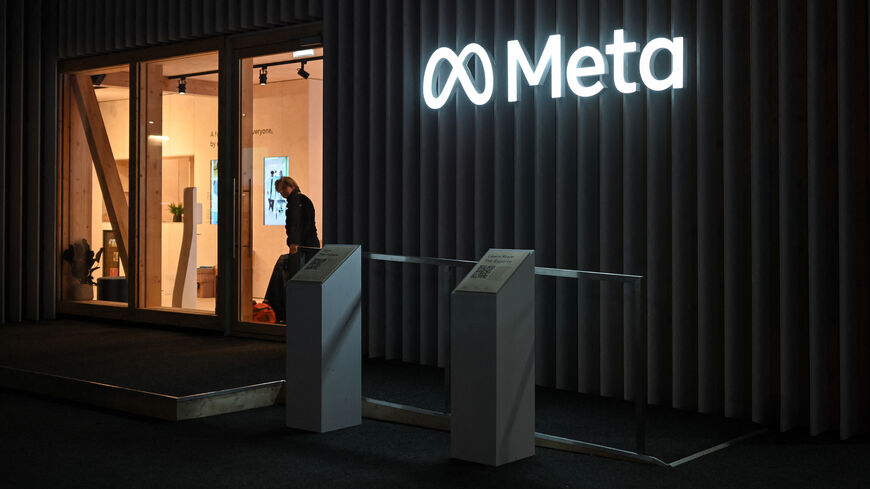 A man looks on near the stand of US multinational technology conglomerate Meta at the congress center ahead of the World Economic Forum (WEF) annual meeting in Davos on May 22, 2022. - FABRICE COFFRINI/AFP via Getty Images

Qatar’s Ministry of Communications and Information Technology and Meta will work together to help small- and medium-sized businesses in Qatar with the “digital transformation.” To this end, Meta has launched a virtual hub in Qatar for such businesses with training webinars on digital marketing. Several Qatari sports-, technology- and finance-related entities are supporting the project, including the Qatar Development Bank, the official Qatar News Agency reported.

Why it matters: Several Gulf states are working to increase the size of their digital economies. Several financial technology (fintech) firms moved to the United Arab Emirates this year. Earlier this month, Saudi Arabia awarded digital licenses for the first time to some companies.

Qatar’s wealth has traditionally come from energy. Oil and gas are responsible for around 40% of the GDP.

Know more: A group of activists asked Meta this month to change its content moderation policies in the Persian language, saying they make it difficult for people to share information during protests in Iran.