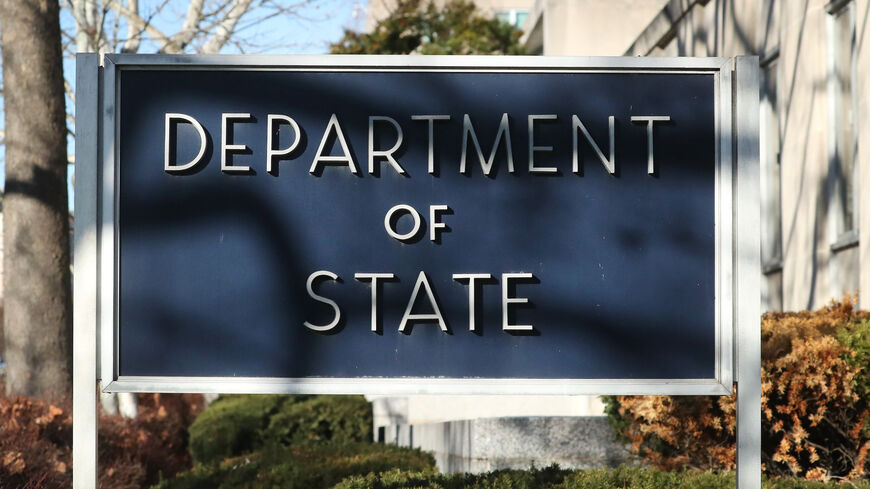 The Biden administration hasn’t made a final decision on whether a regional plan to transport Egyptian natural gas and Jordanian electricity to Lebanon would run afoul of sanctions on Syria, the top State Department official for the Middle East said Wednesday.

The US-endorsed plan would see Egypt and Jordan supply energy resources to crisis-hit Lebanon using a transnational pipeline that runs through Syria. Damascus would receive in-kind compensation for its participation.

Egypt has sought assurances that its involvement wouldn't trigger the Caesar Syria Civilian Protection Act and other US sanctions on the Syrian government. The State Department had previously downplayed concerns, with senior State official Victoria Nuland saying in October 2021 that because the deal “falls under the humanitarian category, no sanctions waiver would be required.”

But during a Senate Foreign Relations Committee hearing on Wednesday, Assistant Secretary of State for Near Eastern Affairs Barbara Leaf declined to say whether the four-country energy plan would be exempt from US sanctions or if waivers would be necessary.

“We have not seen the final details of these contracts, so I reserve judgment. We’ve made no decision,” Leaf said in response to a question from Sen. Ted Cruz, R-Texas.

“We have given what are termed ‘pre-assurances’ that governments may engage in discussions — discussions — about these arrangements,” Leaf said.

Why it matters: Some see Syria’s inclusion in the regional energy deals in the context of steps by a number of Arab states to normalize ties with the long-shunned government of Syrian President Bashar al-Assad.

Were the administration to issue a sanctions waiver for the energy plan, it would draw heavy criticism from Republicans and some Democrats, who on Wednesday pressed Leaf to explain how the administration is countering recent diplomatic outreach to Syria from the United Arab Emirates, Jordan and other Arab states.

“I want to be clear on what we have not done in Syria, and what we will not do, which is: support efforts to normalize or rehabilitate Bashar al-Assad,” Leaf told lawmakers on Wednesday.

Asked about the region’s warming to Assad, Leaf told the Senate panel that she intends to urge governments that “engagement must produce results for the benefit of the Syrian people."

What’s next: Egyptian Petroleum Minister Tarek El Molla told Reuters on Wednesday that the gas agreement awaits American approval and financing from the World Bank. The bank has previously said its funding of the electricity and gas deals was contingent on Lebanon making extensive reforms to its electricity sector.

Know more: At an Al-Monitor event last month, Egyptian Ambassador to the United States Motaz Zahran said Cairo was still waiting for assurances from the Biden administration. “No one will enter into a regional mechanism to find themselves later under sanctions,” he said. Molla raised similar concerns in a December interview with Al-Monitor.