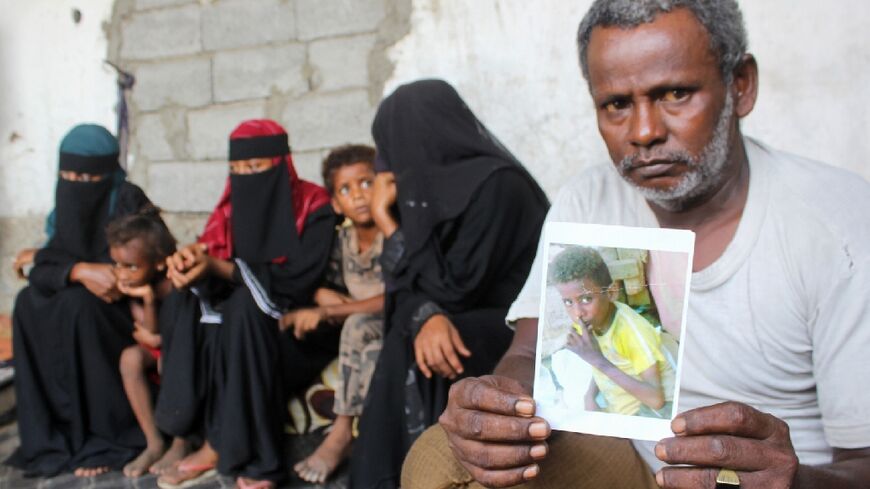 Mourad al-Marouai was just nine when a landmine killed him on a beach in war-torn Yemen, a tragedy that will haunt his family forever.

After a swim, the little boy "suddenly disappeared" when he and his two brothers were beach-combing for garbage to sell.

"All I saw were hands and legs," elder brother Yahya, 15, told AFP, clasping the rosary that Mourad had found in the sand and given to him.

The chilling incident in January, in the western province of Hodeida, is all too common in Yemen, where mines are a constant threat and hobble economic activity and aid.

Mourad's father, Ahmed, is left grappling with the wrenching memory of his son's remains scattered across the ground.

"I will never forget the sight of birds pecking at my son's flesh as we waited for help to arrive," the 50-year-old told AFP.

"I could not wash him or wrap him in a shroud (according to Muslim tradition). I just buried pieces of him in a plastic bag." 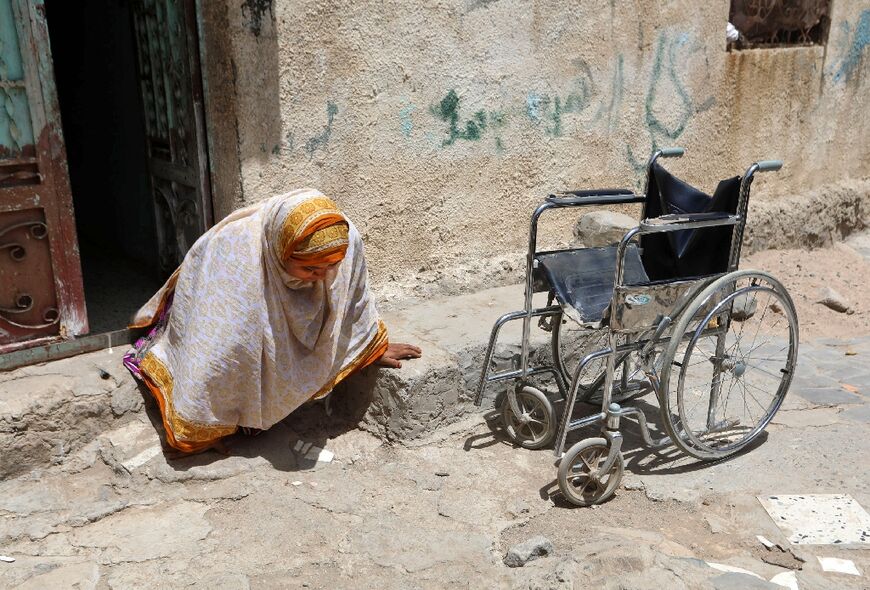 Landmines are part of the legacy of the war in Yemen, long the Arab world's poorest country, where Iran-backed Huthi rebels have been fighting a Saudi-led coalition since 2015.

Hundreds of thousands have died, directly from fighting as well as indirectly, and millions have been displaced in what the UN calls the world's worst humanitarian crisis.

And despite a truce since April that has drastically reduced clashes, stark dangers remain.

This month, the UN said 19 civilians had been killed and 32 injured during the truce, mostly by landmines, home-made bombs and other ordnance.

According to the UN-linked Civilian Impact Monitoring Project, landmines, unexploded shells and other explosive detritus were responsible for 338 civilian casualties in 2021, including 129 fatalities.

They are among victims caused every day around the world by landmines, the United Nations says.

Almost a third of Yemen's landmine casualties were reported in Hodeida province, even though it has been spared much of the fighting after a 2018 ceasefire agreement aimed at protecting its Red Sea port, a lifeline for the country. 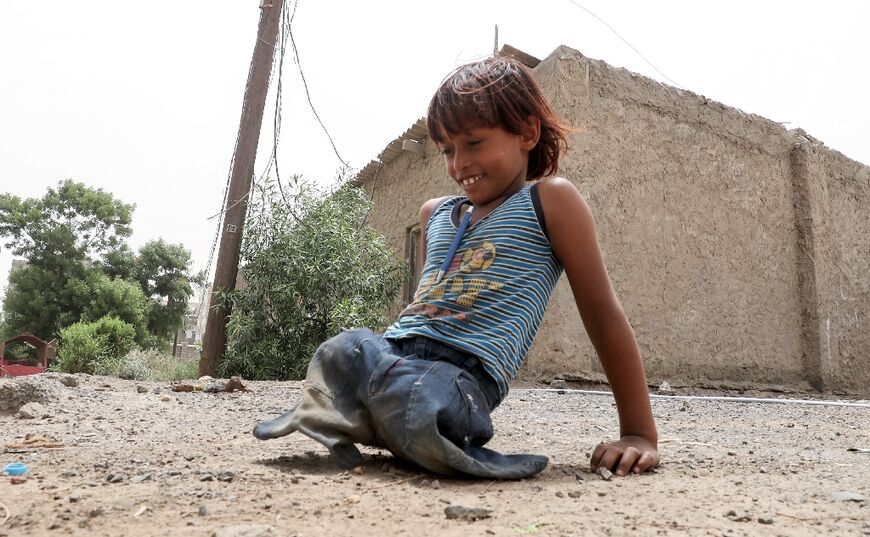 Hodeida province is "a strategic centre" for the north, which is largely controlled by the Huthi rebels, said Ibrahim Jalal, a researcher at the Middle East Institute in Washington.

"The indiscriminate spread of landmines across multiple Yemeni governorates creates dozens of victims every day, including farmers, travellers and other civilians," he told AFP.

"People are living under numerous uncertainties," he said, explaining that mines complicate the transport of aid and take a heavy toll on the agriculture-dependent economy.

Experts estimate that at least one million mines have been planted during Yemen's years of turmoil, often with tragic results.

In March, Abdou Ali, 23, was in the car with his brother, son and nephews, heading to Hodeida city. 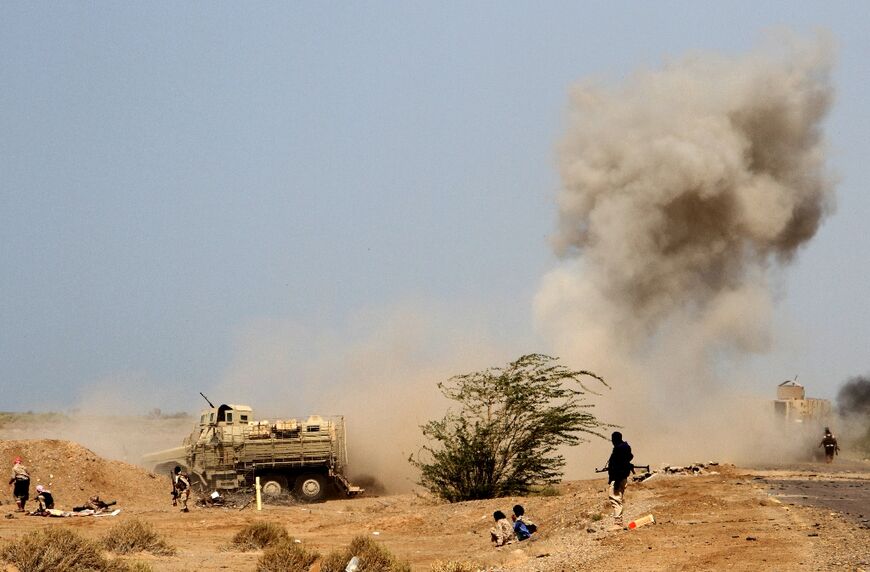 On their way, they passed by their hometown, which they had fled because of fighting, and decided to check to see if it was safe for them to move back.

Abdou refused. He got out of the car and left them to go without him.

"It hadn't been five minutes before I heard a loud explosion. I ran towards the sound, and I heard people talking about a car going over a landmine. I was terrified and prayed it wasn't them.

"But very soon, I discovered it was them and that they were all dead."