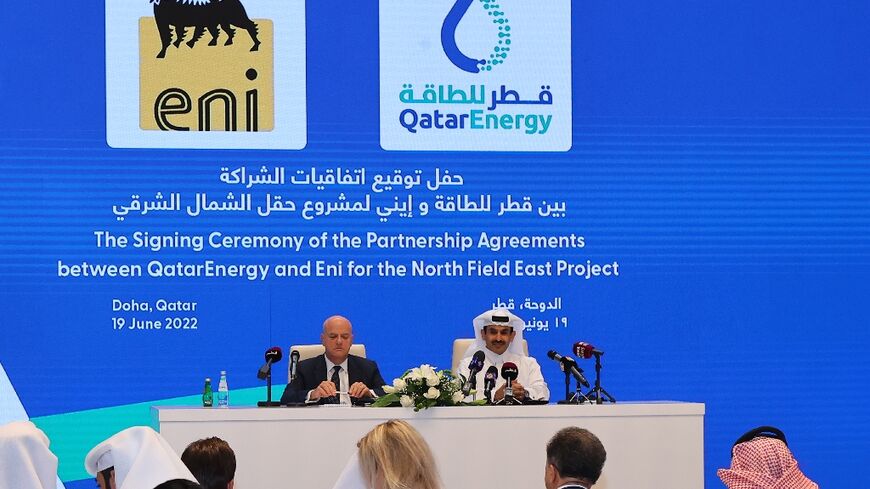 Eni will own a stake of just over three percent in the North Field East project, Qatar Energy's CEO told a signing ceremony in Doha.

Qatar announced last week that France's TotalEnergies will be its first, and largest, foreign partner on the development, with a 6.25 percent share.

An unknown number of companies are also set to be named.

"Today I'm pleased... to announce the selection of Eni as a partner in this unique strategic project," said Qatar's Energy Minister Saad Sherida al-Kaabi, who is also president and CEO of state-owned Qatar Energy.

The project's LNG -- the cooled form of gas that makes it easier to transport -- is expected to come on line in 2026. It will expand Qatar's LNG production from 77 million tonnes a year to 110 million, Qatar Energy said. 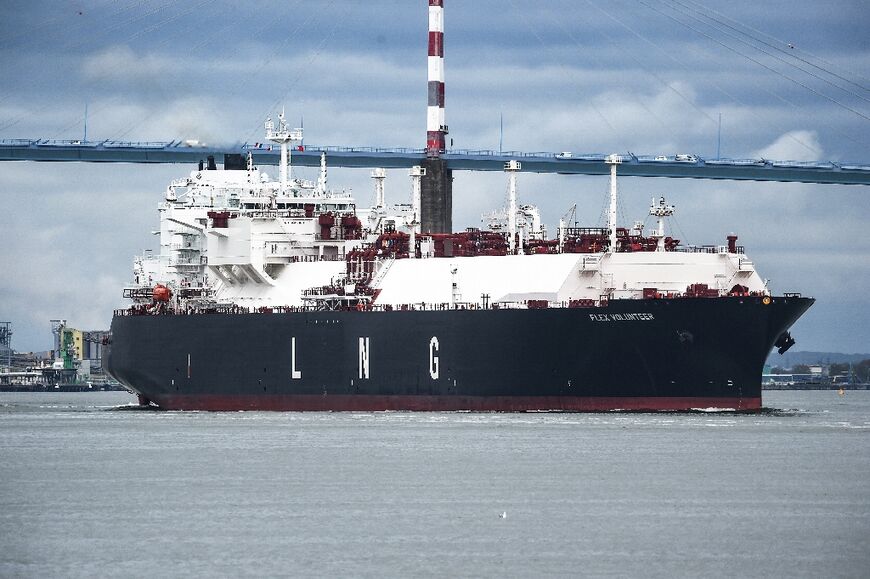 The Qatari company estimates that the North Field, which extends under the Gulf sea into Iranian territory, holds about 10 percent of the world's known gas reserves.

Russia's invasion of Ukraine has injected urgency into efforts around the world to develop new energy sources as Western countries try to reduce their reliance on Russia.

On Friday, Eni said it would receive only 50 percent of the gas requested from Russia's Gazprom, the third day running of reduced supplies. Rome has accused Gazprom of peddling "lies" over the cuts.

"We have a lot of things to learn from your leadership and also from your standards and from your ability to adapt to very difficult circumstances," Eni CEO Claudio Descalzi told his Qatari counterpart.

Kaabi refused to divulge how many more partners will be announced. "We signed with everybody. We're just not telling you," he told reporters.

More announcements are due this week. Industry sources have discussed ExxonMobil, Shell and ConocoPhillips, while Bloomberg has reported that Chinese companies are in talks.

Qatar, which is one of the world's biggest LNG exporters, is "sharing the risks of commercialisation" by bringing partners on board, said Thierry Bros, a professor at Paris's Sciences Po and an expert on energy and climate. 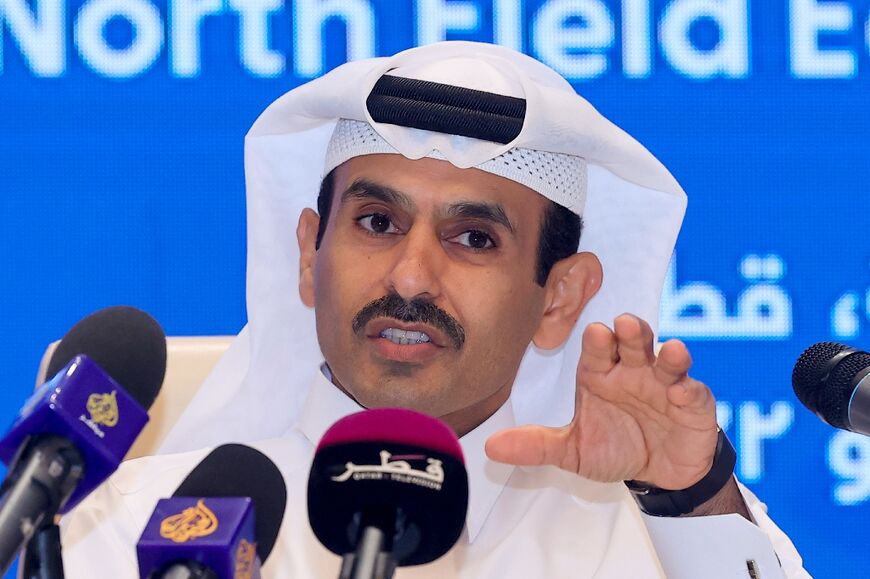 "There could also be a geopolitical vision," he added.

South Korea, Japan and China have been the main markets for Qatar's LNG but since an energy crisis hit Europe last year, the Gulf state has helped Britain with extra supplies and also announced a cooperation deal with Germany.

Europe has in the past rejected the long-term deals that Qatar seeks for its energy but the Ukraine war has forced a change in attitude.

Poland, Bulgaria, Finland and The Netherlands have had their natural gas deliveries from Russia suspended for refusing to pay in rubles.

"In the near-term, we see LNG demand being all about Europe as those European buyers look to wean themselves off Russian gas," Daniel Toleman, an analyst at resources consultancy Wood Mackenzie, told AFP.

"But in the longer term, it does switch back to Asia, and Qatar has a shipping advantage over those US projects and it will be able to supply the Asian (customers)."