'This is not a life': Palestinians in violence-hit Jenin camp 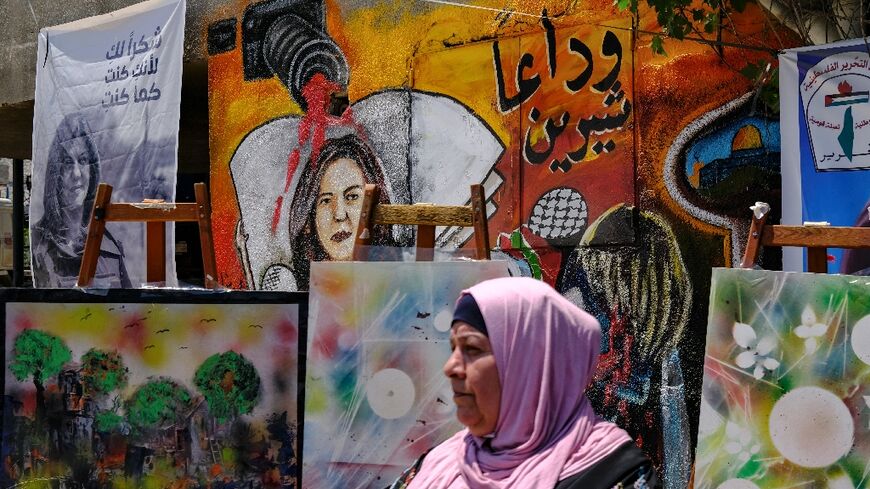 A woman stands in front of a mural, part of an art exhibit honouring slain Palestinian Al-Jazeera journalist Shireen Abu Akleh, at the spot where she was killed while covering an Israeli army raid in Jenin in the occupied West Bank - RONALDO SCHEMIDT
by Claire Gounon
May 20, 2022 — Jenin (Palestinian Territories) (AFP)

Weeks of Israeli raids and clashes with Palestinians have filled residents of the flashpoint Jenin refugee camp with fear and anxiety, and a longing to "live in dignity".

A hub of armed Palestinian groups, the Jenin area in the north of the occupied West Bank has been targeted by Israeli raids time and again since a wave of anti-Israeli attacks in late March.

The operations to track down suspects and clashes with Palestinians have often turned deadly for both sides.

Palestinian-American Al Jazeera journalist Shireen Abu Akleh was shot in the head and killed near the camp on May 11, while covering an Israeli raid.

"We sleep and wake to the sound of clashes, so we are worried and afraid," said 16-year-old Majd Owis.

"This is not a life. We want to live in dignity and peace," added artist Fidaa Sammar.

Mother of three Ahlam Benara said for weeks most of the Israeli raids, and ensuing clashes with Palestinians, have erupted in the early morning hours.

"My eight-year-old says he no longer wants to go to school because it's located near the main road," which Israeli jeeps use, she added.

Israel captured the West Bank from Jordan during the 1967 Six-Day War and controls all entry points to the territory.

During the second intifada against Israeli occupation, an uprising that broke out in 2000 and lasted five years, Jenin was in the spotlight of violence.

In 2002, the army besieged the camp for more than a month amid fierce fighting that killed 52 Palestinians and 23 Israeli soldiers. 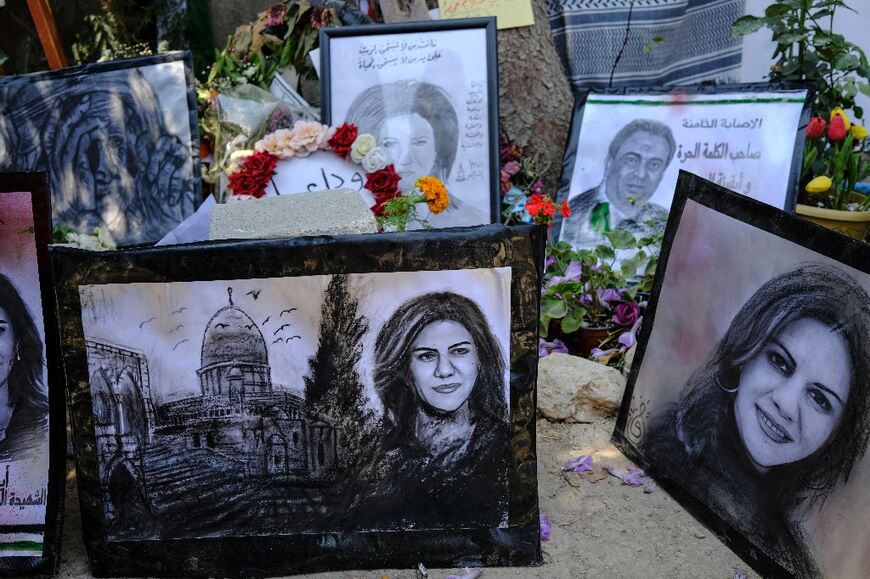 Twenty years later, portraits of the Palestinians killed in clashes with Israelis over the years cover drab grey cement walls in the camp, where residents consider them "heroes" while Israel brands them "terrorists".

The army says it has launched "counter-terrorism" operations in Jenin camp to arrest suspects responsible for the wave of anti-Israeli attacks since March 22.

The raids spark clashes with Palestinians punctuated by heavy gunfire.

"Sometimes I have to turn the volume on the TV high to drown out the sound because it scares my (10-year-old) daughter," said Benara.

"She has not been sleeping well" and lately began wetting her bed, she added.

Owis, the 16-year-old, lives near the street where Abu Akleh was killed during an Israeli army raid on May 11.

Outside his house stands a tree, now surrounded by flowers and portraits of the well-respected Al-Jazeera journalist.

Mourners have also left messages of farewell such as "thank you Shireen" and "goodbye Shireen".

There are also drawings of her and other Palestinian "martyrs", including the late iconic leader Yasser Arafat, on easels. 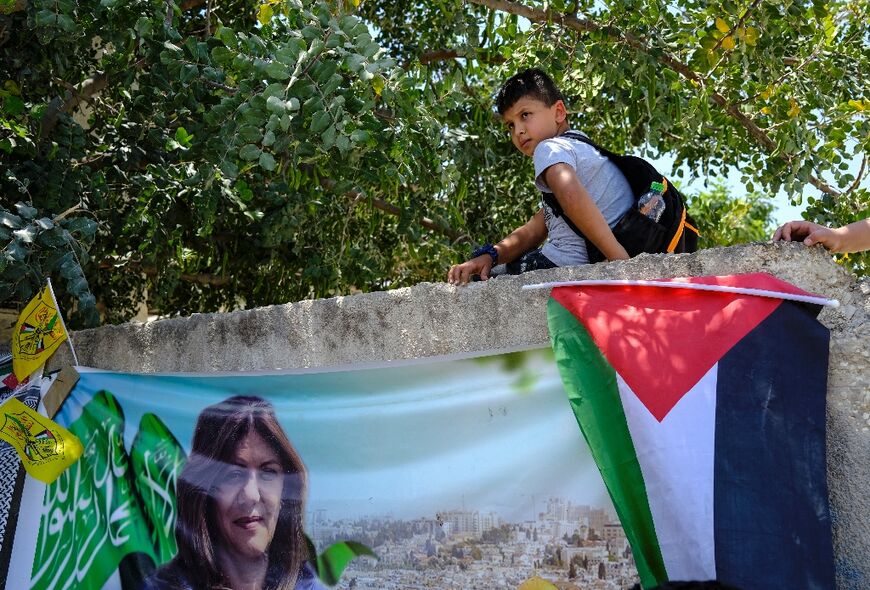 Dark paint or charcoal were used for the drawings, "to show (our) sadness", said Sammar, the artist who made them.

"Every home (in Jenin), has its own sad and painful story," she said, referring to residents killed in decades of violence.

"The situation is frightening. We wake up to the sounds of gunfire and fear grows that Israeli army tanks will roll in," she said.

Like most Palestinians, Sammar blames the Israeli army for the violence saying Palestinians confronting them are merely "resisting" occupation.

Benara, who was born in Algeria, said she would like to leave Jenin for the sake of her children.