Between searing drought and Ukraine war, Iraq watchful over wheat 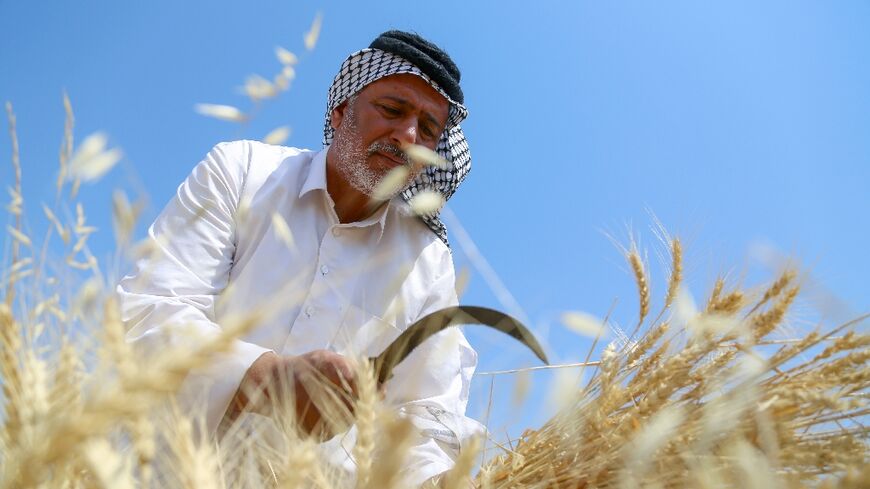 Iraq's wheat is caught between a rock and a hard place: searing heat and lack of rain is threatening harvests while Russia's invasion of Ukraine has driven up the cost of fuel, seeds and fertiliser - Haidar INDHAR
by Hayder Indhar
May 8, 2022 — Jaliha (Iraq) (AFP)

Iraqi farmer Kamel Hamed looks at the golden ears of wheat waving in the wind, unable to hide his anguish over the baking heat that is decimating his harvest.

"The drought is unbelievable," said the 53-year-old in a white dishdasha robe and keffiyeh head covering at his farm in Jaliha village of central Diwaniya province.

"Even the well water can't be used, it's salt water."

Searing heat and a lack of rain were already threatening his harvest. Then came Russia's invasion of Ukraine in February, driving up the cost of fuel, seeds and fertiliser.

Like all farmers in Iraq, Hamed must follow the instructions of the state authorities who are the main grain buyers.

They determine the areas to be planted and the level of irrigation, depending on rain and water reserves. This year, due to water shortages, Iraq has reduced the area under cultivation by half.

As a result, Hamed has planted just one quarter of his 100 donums (10 hectares), where the combine harvester was now throwing grain into a truck bed.

The war in Ukraine has "pushed up the price of motor oil and of high-yield seeds", he added -- yet "another financial burden for farmers".

"I don't know how to support my family. No salary, no job, where can I go?"

It is highly sensitive issue for Iraq and its 41 million people, who feel the impacts on a daily basis, from depleted rivers to rapid desertification and more intense sandstorms. 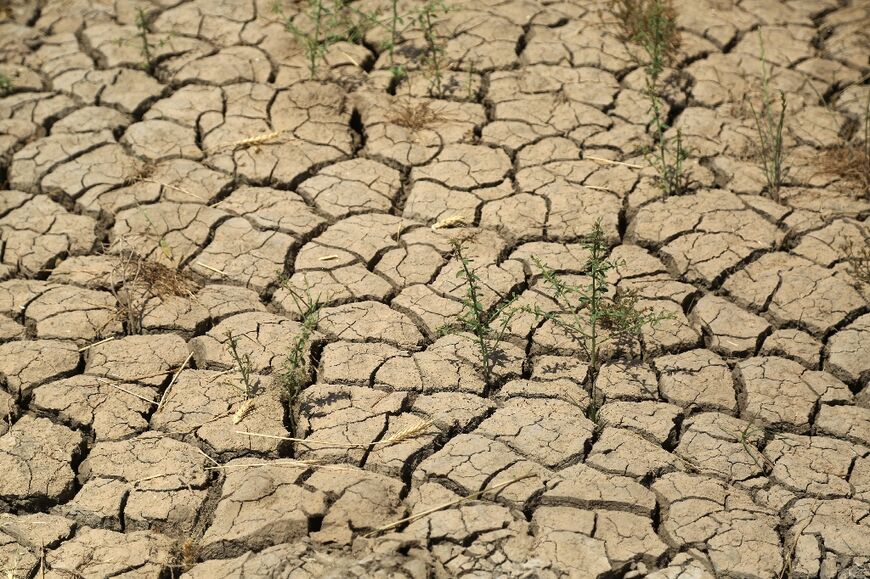 Iraq's big rivers, the Tigris and Euphrates, and their tributaries originate in Turkey and Syria as well as Iran, which dam them upstream, reducing the flow as they enter Iraq.

Irrigated by the Euphrates, Diwaniya province, where Jaliha is located, normally receives 180 cubic metres of water per second.

This year the volume has been at least halved to "80 to 90 cubic metres", said Hani Shaer, who heads a farmers' collective responsible for distributing the water.

The result can be seen in the stagnant water in the main irrigation canal, which serves the 200,000 donums of surrounding land, with some gullies now completely dry.

Shaer denounced a lack of support from authorities, charging that the agriculture ministry provided just five kilos of fertiliser this season, down from 40 kilos in previous years.

"The farmer will leave, abandon the land and head to the city to look for any kind of work," he said.

Agriculture ministry spokesman Hamid al-Nayef said the state was helping by raising the purchase price in order to pay producers around $500 per tonne of wheat.

In 2019 and 2020, wheat harvests had reached five million tonnes, enough to guarantee "self-sufficiency" for Iraq, he told AFP. 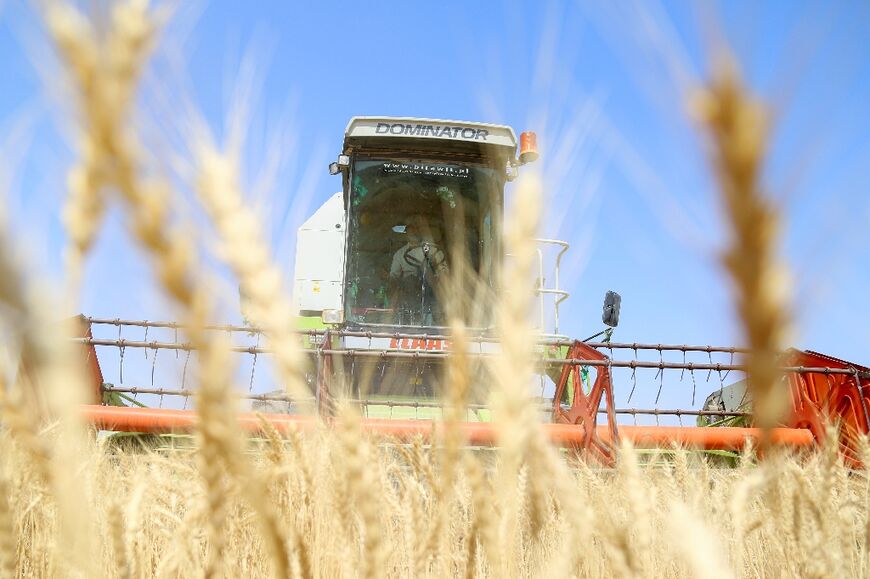 This season, Iraq may only grow 2.5-3 million tonnes of wheat, "not enough for a whole year for the Iraqis," Nayef acknowledged.

"We will have to import," he said.

Iraq will be confronted with the vagaries of the world market and prices driven up by the conflict in Ukraine, even though Baghdad imports its cereals mainly from Canada, Australia and the United States.

"With the interplay of supply and demand, prices are rising even in the United States and other countries," Nayef said.

Back in Jaliha, another farmer, Ahmed al-Jelhawi, was questioning his life choices. He said he used to harvest 500 tonnes of wheat, but this year expects just 50-75 tonnes.

"I gave up my studies to devote myself to agriculture," he lamented. "But this year, agriculture is zero."

"Between the low production and the rising prices, we probably won't be able to plant next year."