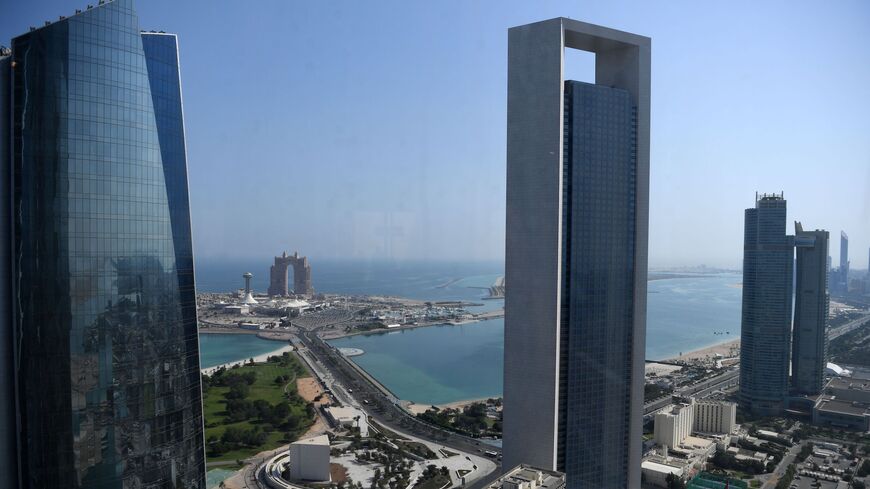 A general view taken on May 29, 2019, shows the seafront promenade in the Emirati capital, Abu Dhabi, with the ADNOC headquarters (Abu Dhabi National Oil Company) office complex (C) in the foreground. - KARIM SAHIB/AFP via Getty Images

The Abu Dhabi National Oil Company (ADNOC) announced today that one of its affiliates will soon list on the Abu Dhabi stock exchange.

Borouge is ADNOC’s joint venture with the Austrian petrochemical firm Borealis AG. ADNOC and Borealis will float 10% of Borouge on the Abu Dhabi Securities Exchange, ADNOC said in a tweet.

The move was motivated by “the growth of the UAE’s capital market and economic diversification,” per the tweet.

The official Emirates News Agency reported that the stock offering is “expected” to be available on May 23.

Why it matters: ADNOC is the UAE’s state oil and gas company. Borouge was established in 1998 and is based in Singapore. Borouge specializes in uses of the material polyolefins, which have a variety of uses in packaging, manufacturing materials and more.

The UAE is focusing on development of green technology and renewable energy in its efforts to reduce dependence on oil and diversify its economy. However, the UAE’s oil and gas sectors are still responsible for about a third of its economic growth.

ADNOC has a variety of partnerships with international entities. In 2018, ADNOC and Saudi Arabia’s oil company Aramco announced plans to build a refinery in India. In 2020, ADNOC transferred some of its offshore exploration areas to the China National Offshore Oil Corporation.

Know more: In February, ADNOC discovered more natural gas off the coast of the UAE.