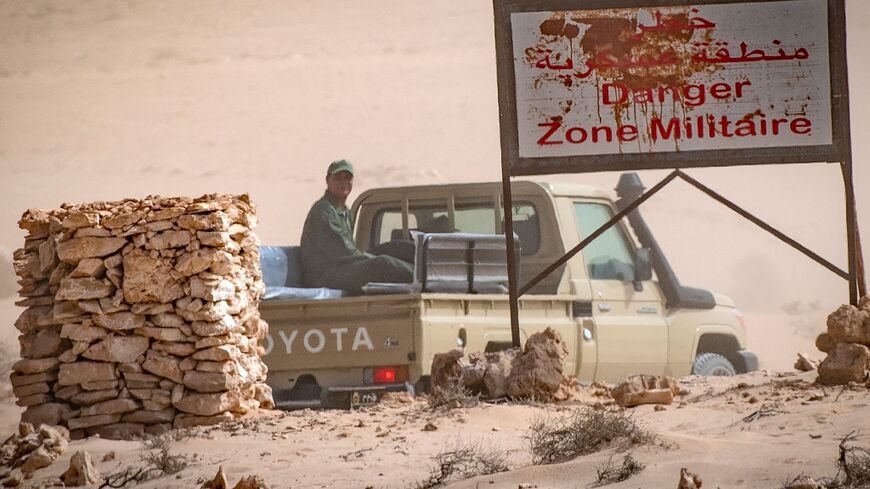 A vehicle of the royal Moroccan armed forces on the Moroccan side of border crossing point with Mauritania in Guerguerat located in the Western Sahara, on November 25, 2020 - Fadel SENNA
Agence France-Presse
April 7, 2022 — Rabat (AFP)

Morocco, locked in a decades-long struggle with the Polisario independence movement for control of the Western Sahara, has offered limited self-government there -- but insists Rabat must keep sovereignty.

Sanchez' government broke with decades of neutrality over the Western Sahara dispute, calling the 2007 plan "the most serious, realistic and credible basis" for resolving the conflict. 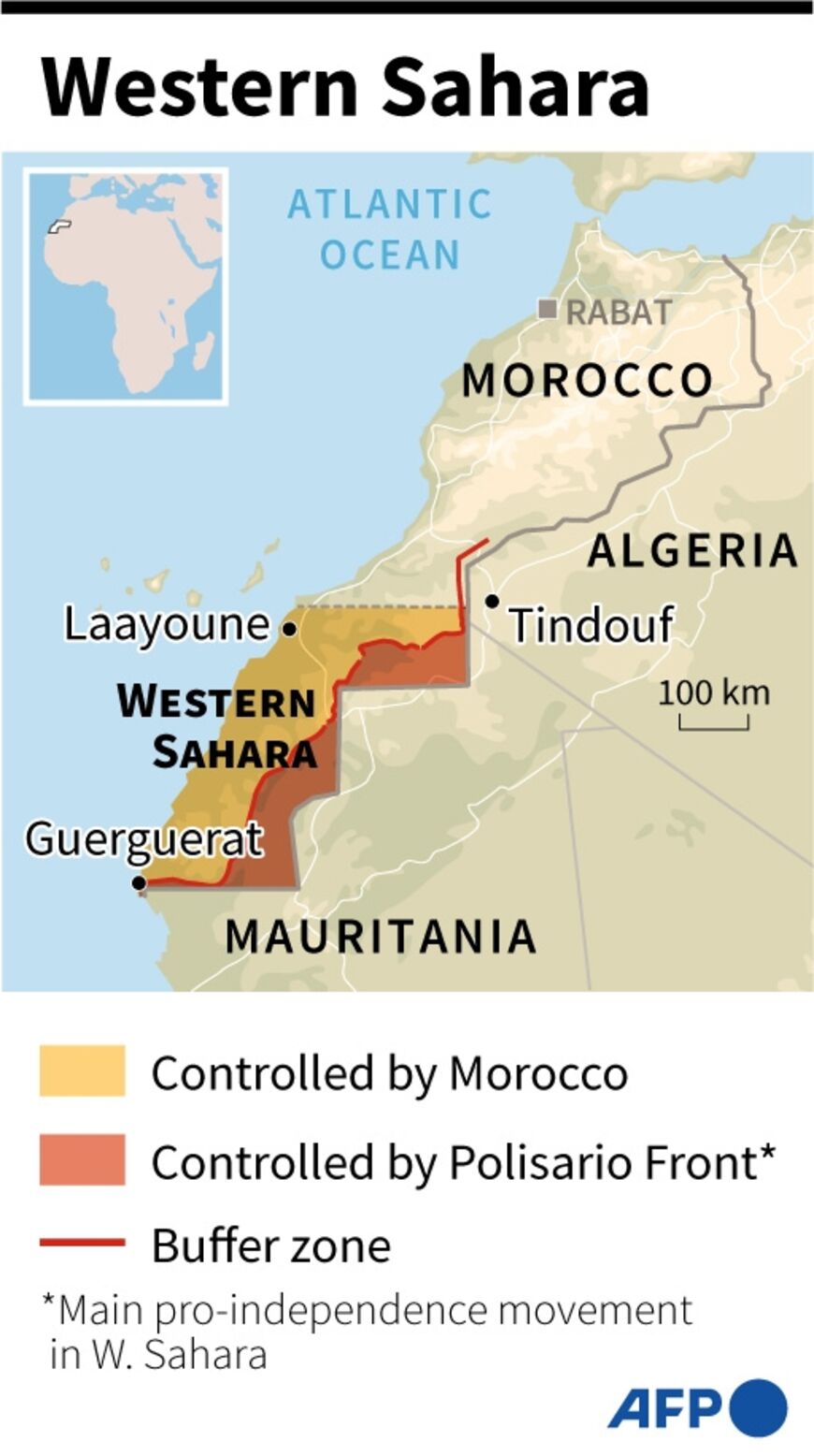 The Polisario has rejected the plan, continuing to demand a referendum on full self-determination.

The kingdom sees the territory as its own "southern provinces", a region it controlled before colonial Spain seized it.

Over the past four decades, Rabat has pumped investment and people into the areas it controls, according to an October report by the International Crisis Group.

The Polisario wants a fully independent Sahrawi Arab Democratic Republic, a goal for which it fought a bitter 15-year war ending in a 1991 ceasefire deal.

In late 2020, following a standoff with Moroccan forces, the movement declared the truce null and void. 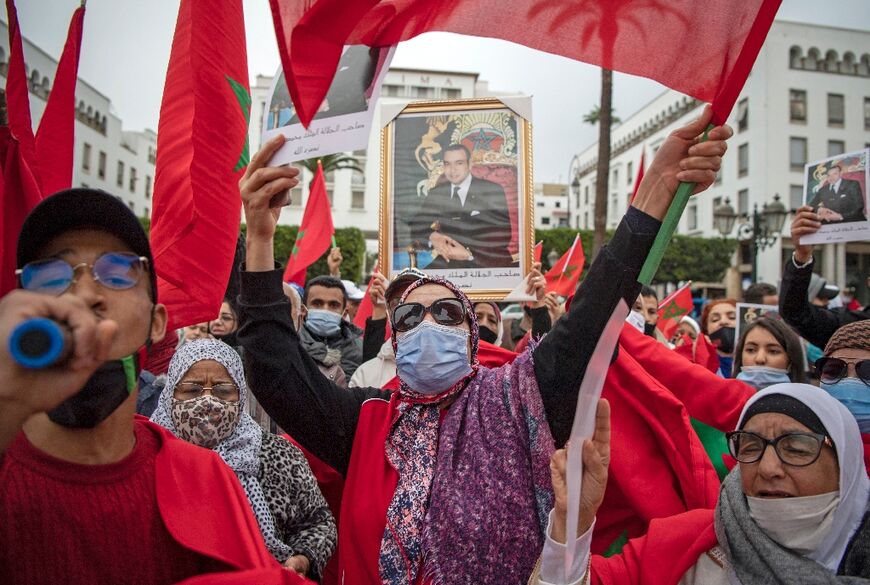 The United Nations last year relaunched efforts to negotiate a deal over the territory.

But King Mohammed VI reiterated in a speech last November that Moroccan sovereignty over the territory "will never be up for negotiation".

Instead, Rabat has been pushing more countries to back its "initiative for negotiating an autonomy statute for the Sahara region".

Morocco had submitted the plan to the United Nations in April 2007, in response to Security Council calls for a "definitive political solution". 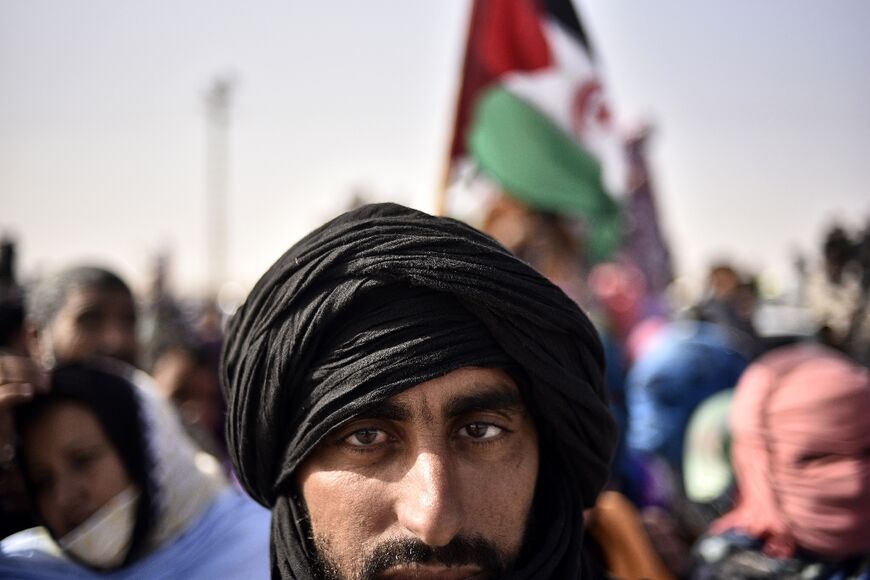 The plan would see some administrative, legislative and judicial powers transferred to residents, who would "themselves run their affairs democratically".

The "Sahara autonomous Region" would have its own government and a parliament made up of both representatives of local tribes and directly elected members.

It would have its own courts, which would issue rulings "in the name of the king".

"Laws, regulations and court rulings issued by the bodies of the Sahara autonomous Region (would) be consistent with the Region's autonomy Statute and with the Kingdom's Constitution," the text says.

The regional government would also raise local taxes and control its own budget.

But the territory would retain the Moroccan flag and currency, while its foreign relations, security and defence would be under the purview of Rabat. 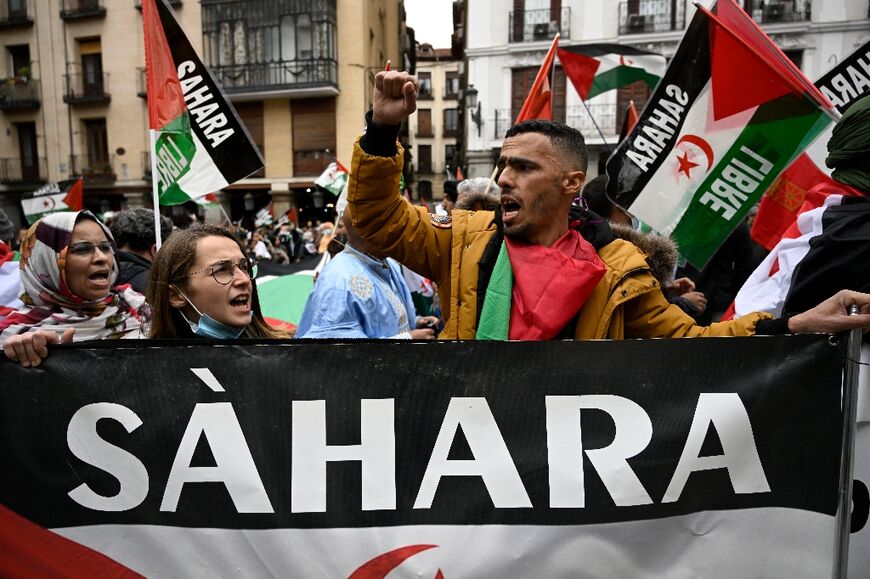 Morocco says the plan is not a definitive formula but rather aimed at pushing negotiations forward to find "a mutually acceptable political solution".

The kingdom says "concerned populations" would be allowed a referendum on such a solution and that it would declare an amnesty for Polisario fighters once they are disarmed and demobilised.

That echoes the phrasing used by France and the European Union, although all have called for a negotiated deal under United Nations auspices.