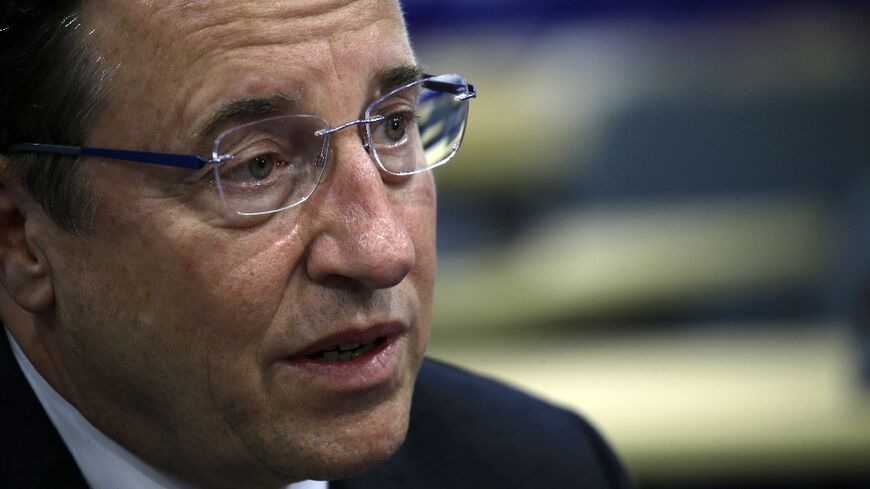 War-torn Yemen faces an "extremely troubling outlook" after a serious escalation between Iran-backed Huthi rebels and Saudi Arabia, the head of the United Nations Development Programme warned on Sunday.

Achim Steiner, the UNDP's administrator, also told AFP the impoverished country is at risk of being "forgotten" as Russia's war on Ukraine grabs the world's attention.

"It is an extremely troubling outlook at the moment for the people of Yemen," Steiner said in an interview at the Doha Forum, when asked about the latest surge in hostilities.

"The reality is that desperation, poverty, destruction have reached a level in Yemen where the majority of the population is in one way or another unable to sustain itself anymore," he added. 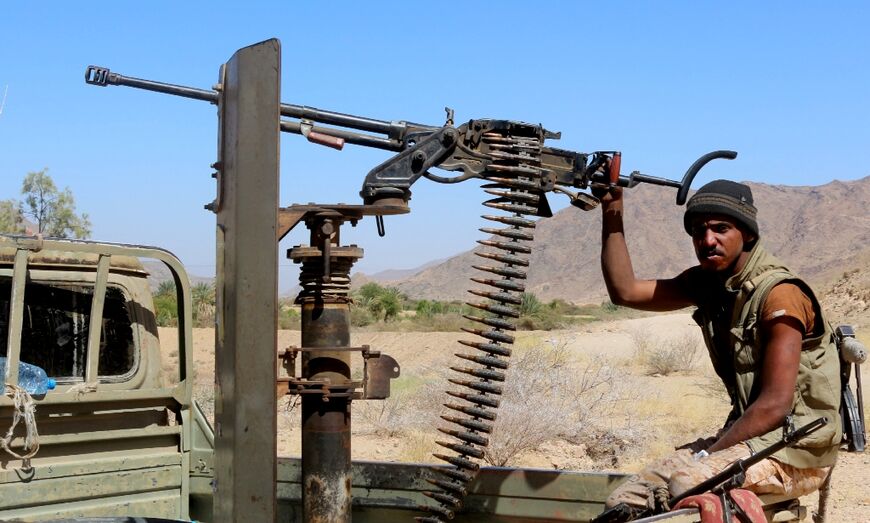 On Friday, a rebel attack on a Saudi oil plant set off a huge fire near Jeddah's Formula One circuit during televised practice sessions. The attack was one of 16 drone-and-missile assaults on the kingdom that day.

The wave of attacks came just before Saturday's seventh anniversary of the Saudi-led coalition's military intervention in Yemen.

The coalition stepped in to support Yemen's internationally-recognised government in 2015, after the rebels seized the capital Sanaa the previous year.

The war has killed hundreds of thousands directly or indirectly and left millions on the brink of famine in what the UN calls the world's worst humanitarian catastrophe.

With the country almost completely dependent on imports, aid groups say the situation will only worsen following Russia's invasion of Ukraine, which produces nearly a third of Yemen's wheat supplies.

"Given the broader geopolitical reality, the risk is that Yemen will be in part forgotten and that will obviously be a tragedy," said Steiner.

Some 80 percent of Yemen's 30 million people depend on aid for survival. 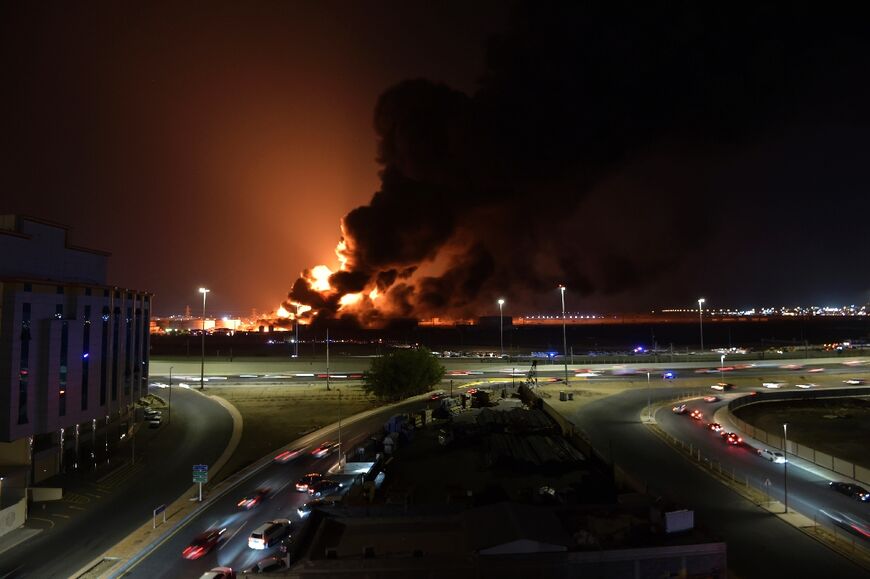 Steiner said the economic consequences of the Ukraine conflict "are having reverberations into the global economy" and this "will reduce the scope of international solidarity for international cooperation".

"Right now the world is seized by the war in Ukraine, but the conflict in Yemen, the desperate situation in Afghanistan, these are still realities that will continue," he said.

"They will receive inevitably less attention, and perhaps the greatest concern is... that the international donor community will essentially cut... funding."

"That should be of concern for all of us," Steiner added.

At a donors' conference this month, the UN sought $4.27 billion to help 17.3 million of Yemen's needy. But it raised only $1.3 billion, with some major hoped-for contributors failing to materialise.

This means "that what we will see through during the year 2022 is a further reduction in humanitarian aid, cut of food ratios, and our ability to, for example, train Yemeni citizens", Steiner said.

"All of this will be compromised," he warned. 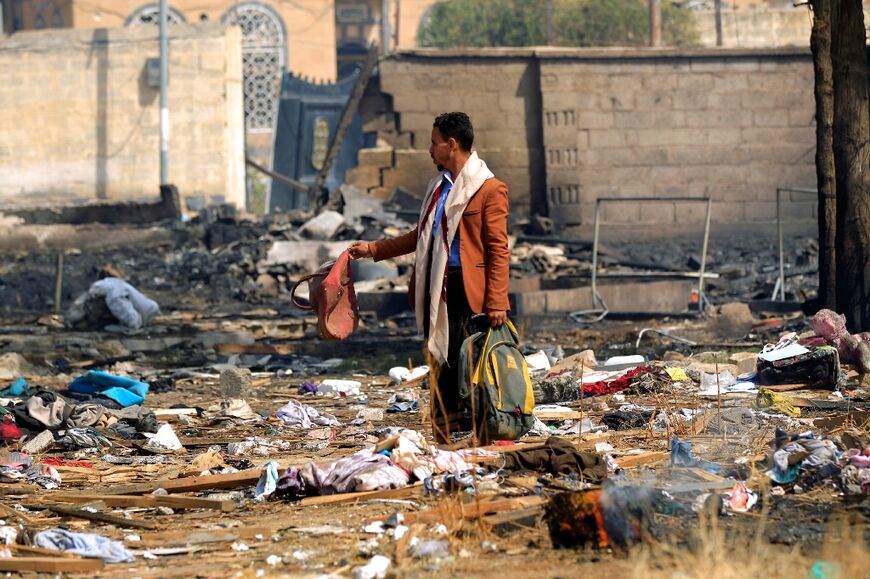 On Saturday, the Iran-backed Huthis announced a three-day truce and offered peace talks on condition that the Saudis stop their air strikes and blockade of Yemen and remove "foreign forces".

Shortly after, the Saudi-led coalition launched air strikes on Yemen, with UN chief Antonio Guterres condemning the surge in violence.

Steiner appealed for "peace, peace, peace", adding: "This war... has not solved anything."

"My appeal to regional powers... is to stop this war and find a way to reconcile... in a way that doesn't harm the population the way it is right now."