A man rides a motorcycle past dead palm trees in Morocco's Skoura, an oasis area of around 40 square kilometres, in a file picture from January 2020 - FADEL SENNA
by Ismail Bellaouali
March 23, 2022 — Rabat (AFP)

As Morocco withers under its worst drought in 40 years, experts warn that a combination of climate change and bad resource management could trigger severe drinking water shortages.

"The country hasn't seen a situation like this since the start of the 1980s," said water policy expert Abderrahim Hendouf.

While it was usually farmers who bore the brunt of repeated droughts in the North African kingdom, today water supplies to cities are under threat, water minister Nizar Baraka told parliament in mid-March. 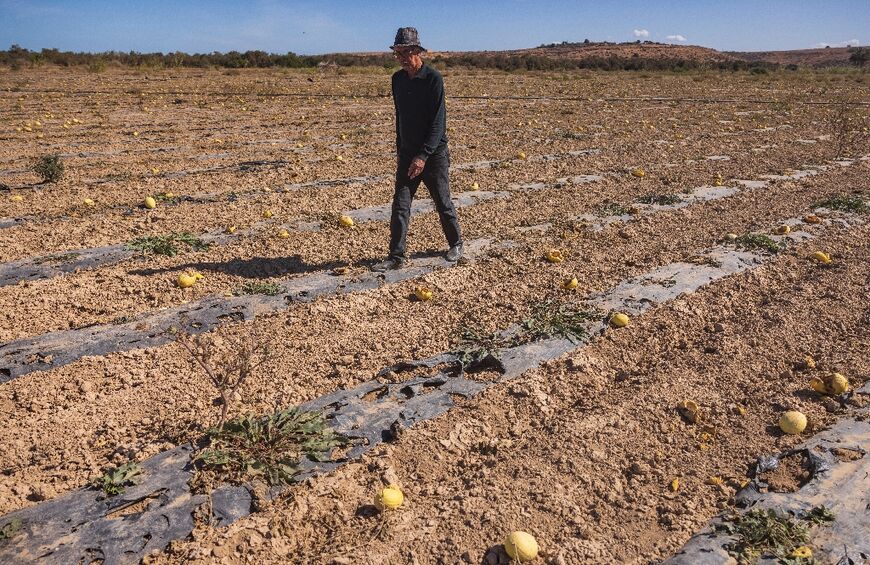 Morocco has had little rain since September, and authorities say its reservoirs have received just 11 percent of what they would in an average year.

"That's a worrying sign," Abdelaziz Zerouali, the water ministry's head of research and planning, told state television station M2, adding that some preemptive measures had been taken to mitigate the risks. 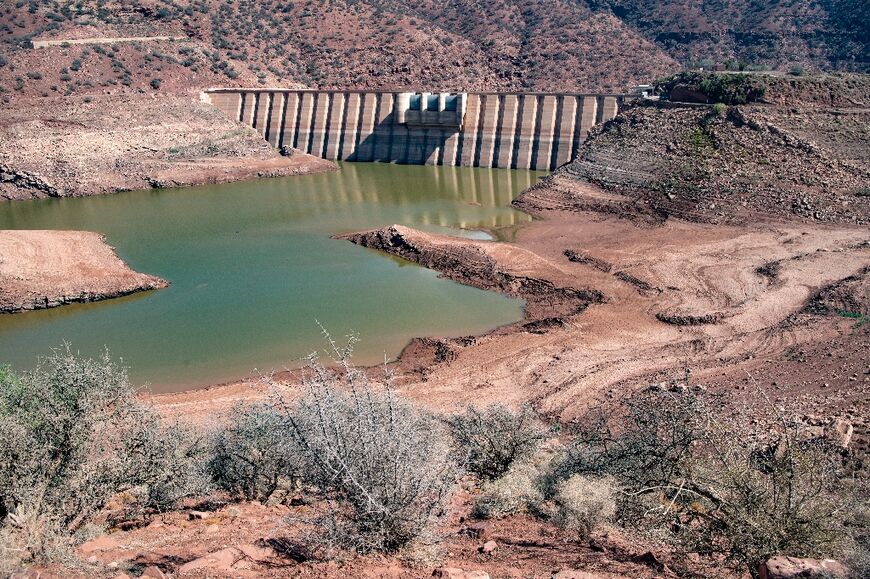 The government in February also released a package of around one billion euros in aid to the beleaguered agricultural sector, which makes up some 14 percent of GDP and is the top employer in the Moroccan countryside.

"We need to change our vision of water," Zerouali told a conference on the right to water in Rabat.

"Climate change is real and we will have to face it." 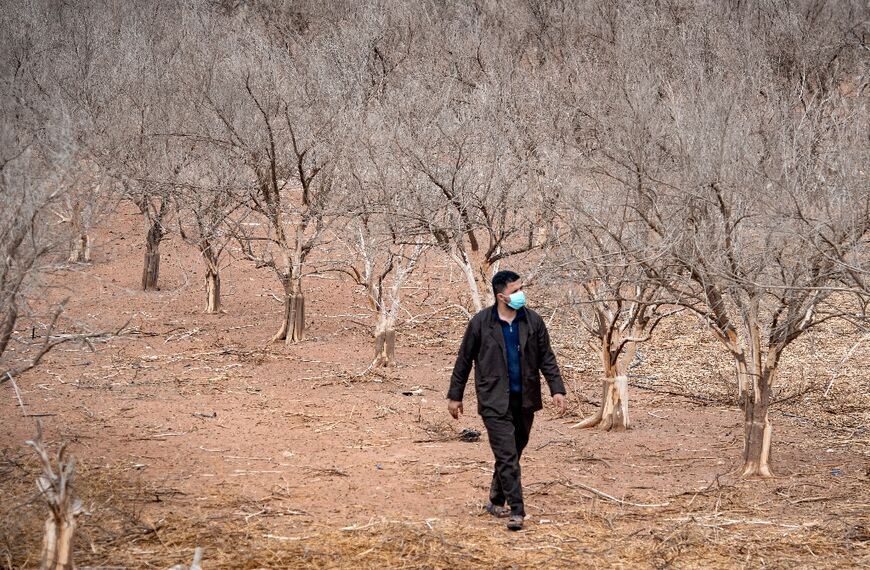 According to the United Nations' definition, water scarcity occurs when supplies drop below 1,000 cubic metres per person annually, while supplies of under 500 cubic metres are considered "absolute scarcity".

The decline in supplies in Morocco is a result of a mix of environmental factors, high demand and over-exploitation of groundwater for farming, according to Baraka.

In a recent report for the Moroccan Institute for Policy Analysis, Amal Ennabih wrote that "Morocco's water scarcity is deeply linked to the way water is used in irrigation, consuming around 80 percent of Morocco's water annually".

The kingdom, with its Atlantic and Mediterranean coastlines, hopes desalination plants can help make up the deficit, although they are energy-intensive and pump brine back into the sea which causes its own environmental problems.

Moreover, efforts to build 15 more dams and more desalination facilities have been bogged down by delays. 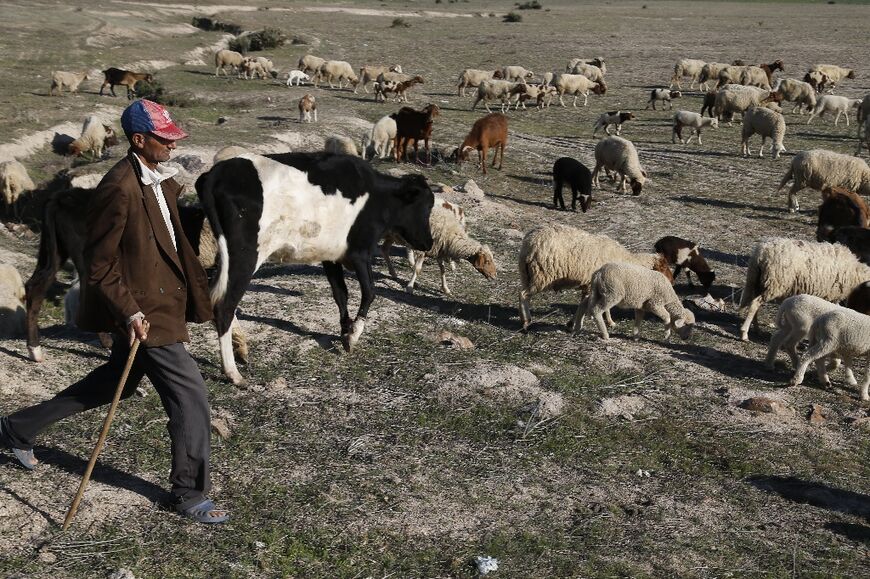 One such plant has been under construction since 2020 near Casablanca, the country's commercial capital, which could face severe water shortages by 2025.

Baraka notes that a desalination plant meant to serve the northeastern resort town of Saidia has also yet to come online, causing water shortages.

Another desalination plant came online recently, supplying 70 percent of the needs of the Atlantic coastal city of Agadir, a tourist hub and centre of a major farming area.

That should provide some relief to a city that in autumn 2020 was so short of water that at night the taps ran dry.