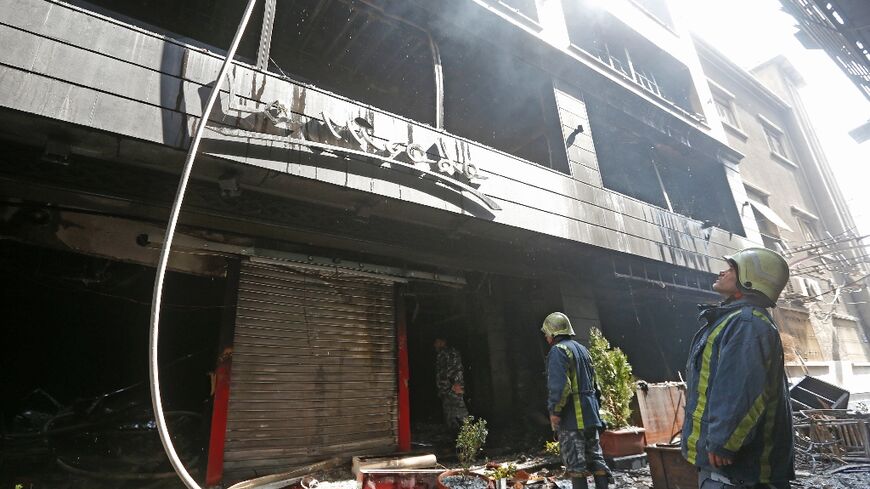 The fire at the mall in Damascus broke out in the early hours of Tuesday morning, and took firefighters some four hours to extinguish - LOUAI BESHARA
by Maher Al Mounes
March 1, 2022 — Damascus (AFP)

A fire in a shopping centre in the Syrian capital Damascus killed at least 11 people early Tuesday, the interior ministry said, in one of the deadliest blazes of recent years.

Many of those killed were security guards or other staff on duty overnight in the six-storey building, civil defence director Ahmad Abbas said.

The cause of the blaze was not immediately clear.

"Eleven people have died as a result of the fire in the La Mirada mall, and two people have been rescued," the interior ministry said.

The fire caused "extensive material damage", it added, ripping through stores that sold clothes, leather goods and cosmetics -- many of which were highly flammable.

"Investigations are underway to determine the cause of the blaze," the ministry statement said. 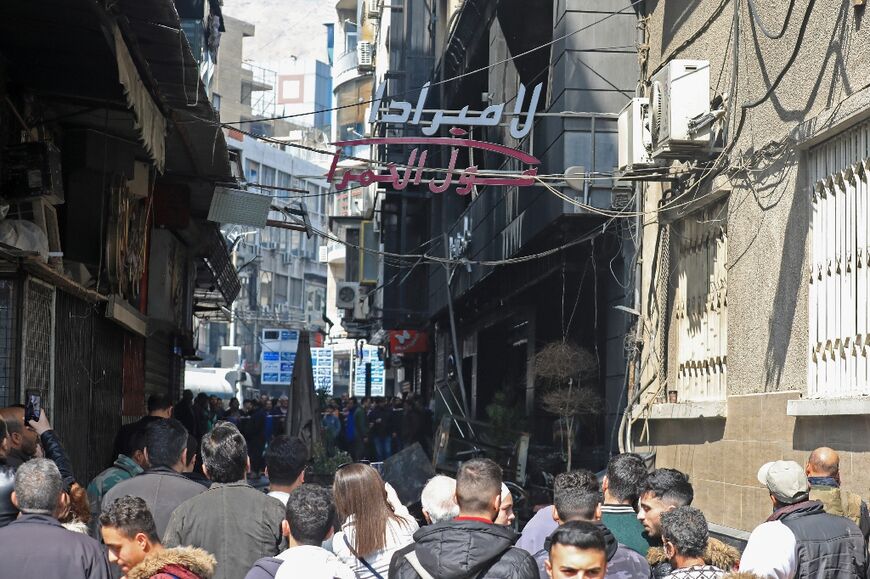 Fires in the Syrian capital are relatively frequent, some caused by electrical short-circuits, others by unsafe heating.

"The fire started on the top floor and started to spread quickly to other levels," he said.

Damascus police chief Hussein Jumaa said the cause of the blaze was likely "internal."

"The fire spread so fast that the people in the building couldn't save themselves," Jumaa told state television. 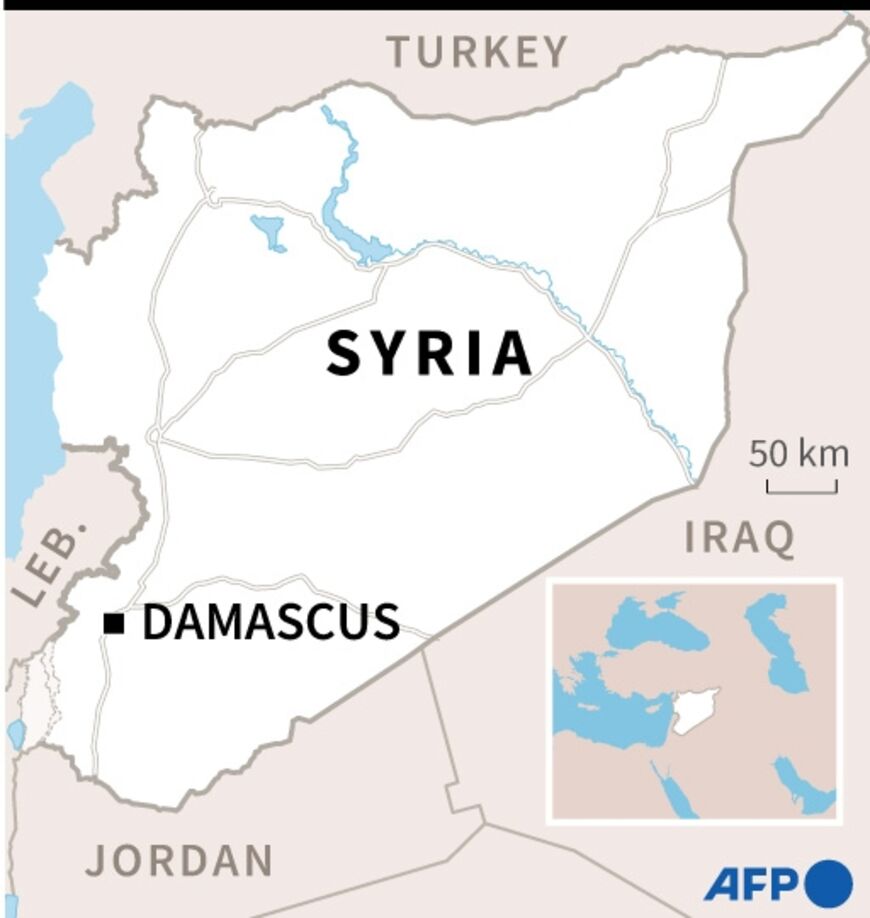 "It took around four hours for us to bring the fire under control," he said, adding that the victims died either of suffocation or of severe burns.

"They were all guards working at the mall, or workers on duty," Abbas added.

Ten of the 11 corpses recovered from the building were charred beyond recognition, the state SANA news agency reported.

It said seven people were wounded, including those who suffered smoke inhalation.

An AFP correspondent saw fire trucks stationed outside the charred facade of the shopping mall, where dozens of businesses had been destroyed.

"We have asked everyone to stay away from the area to facilitate civil defence operations," a fire department official told AFP on condition of anonymity, because he was not authorised to speak to the media.

Despite the security cordon, dozens flocked to the scene, including business owners eager to check on their shops. 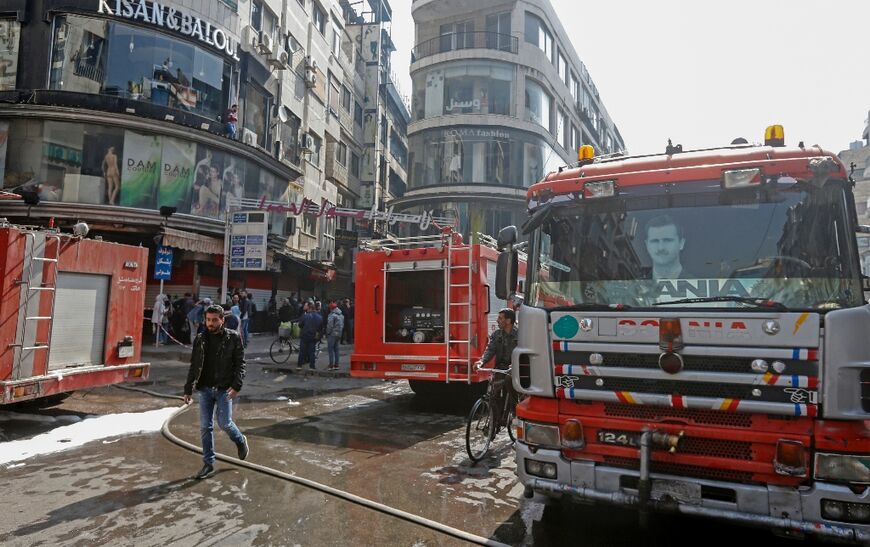 One store owner collapsed when he saw the scale of the damage.

"My livelihood is gone... my money is gone," he wailed.

The fire comes a week after a blaze in a hospital in Syria's second city of Aleppo killed three people, sparked by an electrical short-circuit, according to SANA.

In September last year, a firefighter died and two civilians were injured in a blaze that destroyed a fabric warehouse in the Old City of Damascus.