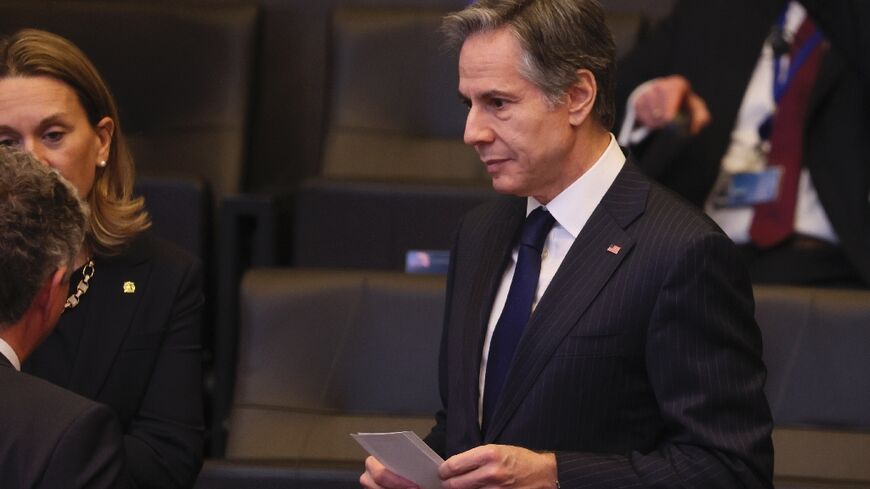 US Secretary of State Antony Blinken will travel to Israel, the West Bank, Morocco and Algeria over March 26-30 to discuss the Ukraine war, Israeli-Palestinian relations and Iran, the State Department announced Thursday.

State Department Acting Assistant Secretary Yael Lempert said Blinken will be talking to leaders about the impact of Russia's invasion of Ukraine, which has driven up oil and food prices.

"We know this pain is keenly felt in the Middle East and North Africa, where most countries import at least half of their wheat" -- much of it from Ukraine, she told reporters.

The war "will only continue to increase the price of basic staples like bread in the region, taking money from the pockets of the hardest working and most vulnerable families," she said. 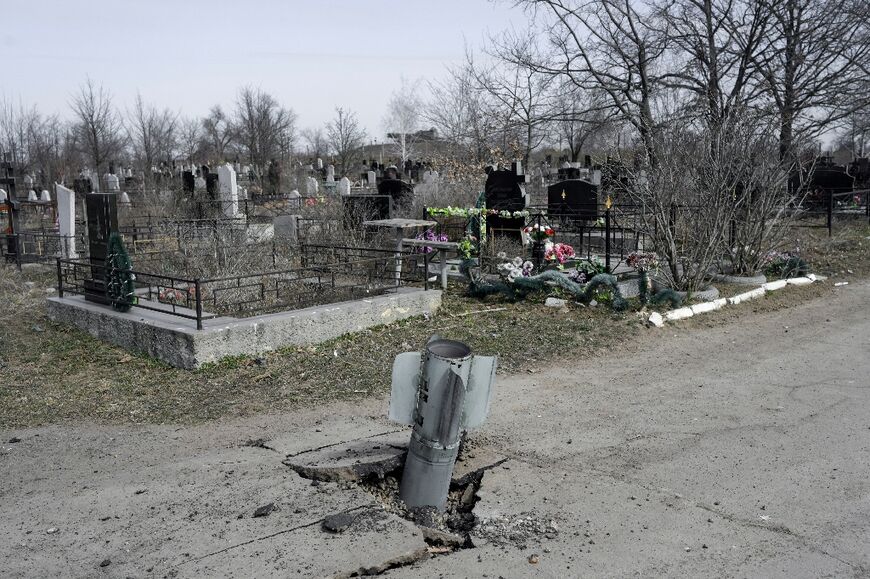 Blinken's visit comes amid Israeli efforts to mediate a solution to Russia's month-old invasion of Ukraine which has left both sides with heavy losses and shows no signs of abating.

But nothing concrete appears to have come from Israel's mediation.

"We appreciate Israel's role. So that will be on the agenda," said Lempert.

It also comes as the United States is close to reaching an agreement with Iran to restore the 2015 accord limiting Tehran's nuclear development program in return for removing sanctions on the country.

In February Bennett said he was "deeply troubled" by the prospect of a new nuclear deal, which Israel fears would not prevent Iran from developing a nuclear weapon.

The deal is still not set, however, and Washington has warned that it could move soon to a "Plan B" to deal with the Iranian nuclear challenge if Tehran does not give in on a few final and crucial points in the talks. 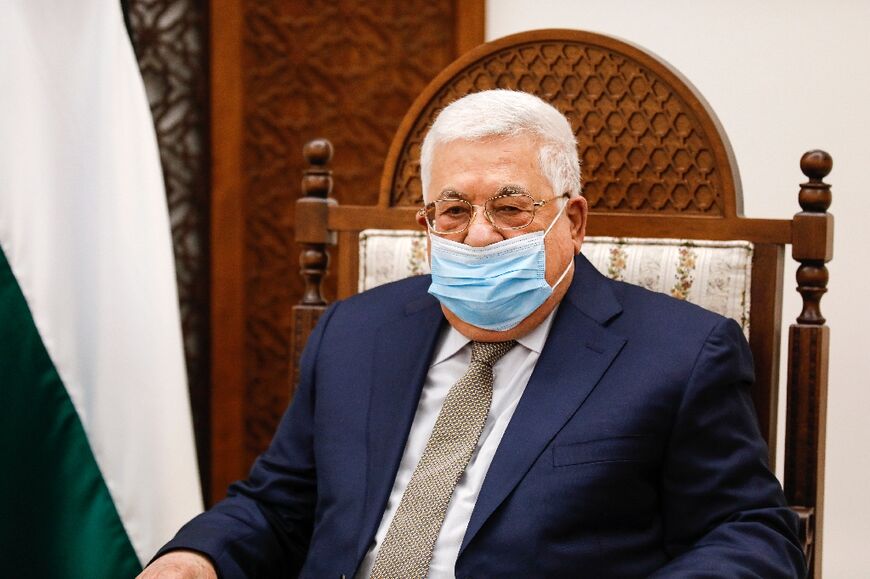 It will be Blinken's second trip to the West Bank to meet the ageing Abbas.

In May 2021, he visited to help consolidate a ceasefire between Israeli forces and Gaza militants, and restore support for Palestinians that had been cut off by the previous Trump administration.

He also vowed to reopen a US consulate dedicated to Palestinians in Jerusalem, which Trump had closed.

But Palestinians say their struggle with Israel remains low among the priorities of President Joe Biden, despite his administration's declared committment to the possibility of creating an independent Palestinian state.

The consulate issue "will certainly be a topic of discussion," said Lempert.

The meeting in Morocco with Mohammed bin Zayed will cover ground ranging from relations with US rivals Russia, China and Iran to the war in Yemen and skyrocketing oil prices.

"This is a valued and really important strategic relationship for us," said Lempert.

The United Arab Emirates has displayed growing political influence around the region, showing an open door to Israel but also maintaining steady relations with Tehran.

The Emirates have come under pressure to increase oil output to pull down prices as the Ukraine war rages, but so far it has adhered to the production limits of the OPEC+ producer alliance, which includes Russia.

Washington was miffed last week when Moscow-supported Syrian President Bashar al-Assad, politically isolated since civil war erupted in his country in 2011, made a surprise visit to the UAE.

In Morocco Blinken will meet with his counterpart Foreign Minister Nasser Bourita.

Talks will include the disputed Western Sahara, the former Spanish colony that the Trump administration formally recognized as part of Morocco in exchange for Rabat normalizing relations with Israel in December 2020, as part of the groundbreaking Abraham Accords.

Morocco has also shied away from condemning Russia's invasion of Ukraine.

Algeria is a leading supplier of natural gas to Europe, playing a crucial role after Russia's invasion of Ukraine last month halted the opening of a new large natural gas pipeline from Russia to Germany.