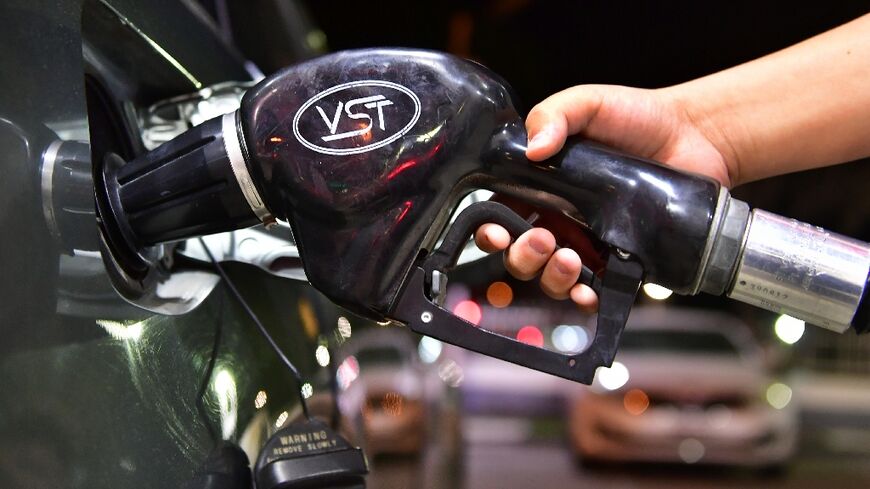 Russia's assault on Ukraine is reverberating in the energy-rich Gulf, where top oil and gas producers face economic and political dilemmas in easing sky-high prices and alleviating shortages in Europe.

As oil prices broke past $100 per barrel and risks of supply disruptions grew, eyes in Europe were increasingly focusing on oil kingpin Saudi Arabia, and Qatar, one of the biggest natural gas exporters.

And the calculations in Riyadh and Doha are much more nuanced than maximising financial gain from soaring prices, as market constraints and alliances with both the West and Russia are also paramount.

Qatar and Saudi Arabia "are facing a reality in which their main exports are in high demand," Karen Young, director of the Program on Economics and Energy at the Middle East Institute in Washington, told AFP.

But she said the capacity to ramp up oil production and transport new supplies of liquefied natural gas was "not so simple".

"Investment conditions for either are not quick enough or at the ready to be a superhero in the advent of a collapse of Russian oil and gas to Europe or globally," Young added.

Russian gas accounts for about 40 percent of the European market, leaving the latter highly exposed to supply disruptions resulting from the conflict.

A similar logic applies to the 2.3 million barrels of Russian crude that heads west each day through a network of pipelines.

There were hopes in Europe and the United States that Qatar, one of the world's biggest LNG exporters, could temporarily redirect exports destined for Asian markets.

Meanwhile, some major oil importers have called on the OPEC+ alliance of producing nations to pump faster and put pressure on the likes of Saudi Arabia to use some of their spare capacity.

- Friends with both sides -

But these two ultra-wealthy Gulf nations, like other energy-producing neighbouring countries, are treading carefully.

Qatar has made clear it has little to no extra LNG output capacity and there are limitations to how much supply can be diverted from existing contracts, even accounting for willingness on the part of original buyers. 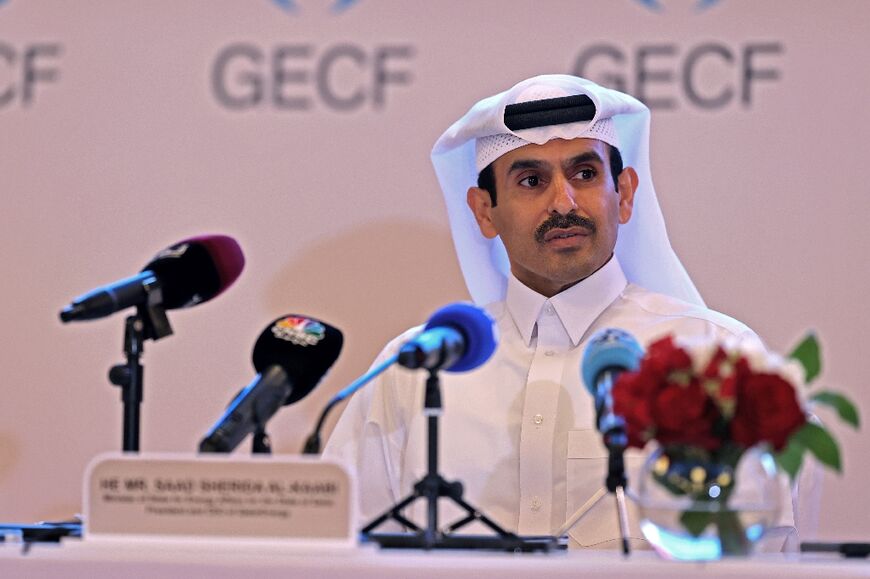 At a gas exporters' summit in Doha overshadowed by the worsening crisis over Ukraine this week, major suppliers, among them Russia, said they could not guarantee prices or supplies.

And Saudi Arabia has shown no interest in ramping up oil production when it is a key player, alongside Russia, in the OPEC+ alliance that has strictly controlled output to buoy prices in recent years.

"OPEC+ so far has indicated its intentions to stick to the deal," said Amena Bakr, deputy bureau chief at Energy Intelligence, referring to current production quotas for member nations.

"The group's spare capacity is quickly eroding," she told AFP.

Qatar and Saudi Arabia are allies of both the US and Russia. While they host American troops, their economic and political relations with Russia have grown over the years.

"Saudi Arabia sees great value in keeping Russia as a partner in OPEC," said Ben Cahill, senior fellow at the Center for Strategic and International Studies.

"If things get bad and there's pressure to punish Russia, I suspect they'll emphasise that OPEC+ is a technocratic organisation that's focused on market fundamentals."

Away from the production dilemma, the crisis gives Gulf oil and gas producing countries the opportunity to highlight the importance of their resources, even as they are under pressure to quickly transform into green economies.

During the Doha gas summit, Qatar insisted the record prices in Europe had their roots in a lack of investment before the Ukraine crisis.

It has been demanding long-term supply contracts of up to 25 years, but Europe has baulked at being locked into such commitments.

Major producers "are facing declining value in the energy transition", particularly with regard to oil, but also LNG, said Young.

"So this may be a moment in which they have leverage to argue their importance in the global economy."