In Iraq's Mosul, library rises from ashes of IS reign 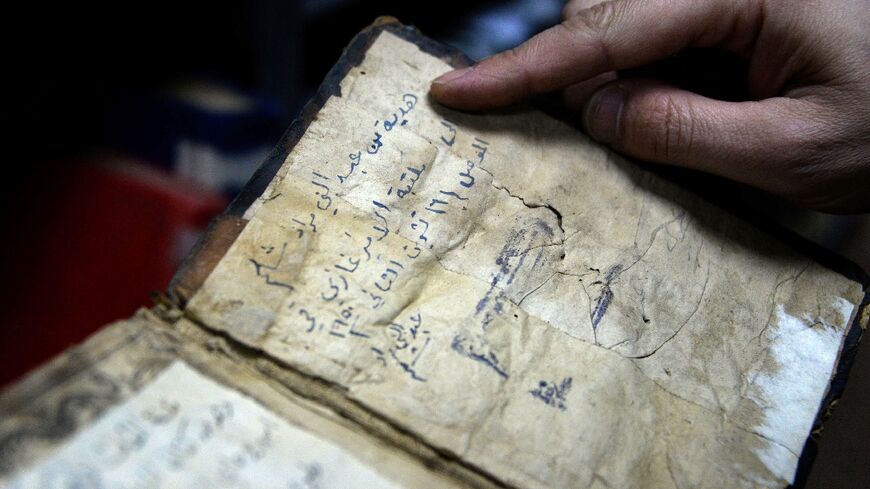 A librarian shows a book from University of Iraq's northern city of Mosul, one of those that escaped destruction at the hands of the Islamic State group - Zaid AL-OBEIDI
by Mohammed Salim
February 9, 2022 — Mosul (Iraq) (AFP)

Now, almost five years after their defeat, the war-battered northern metropolis is trying to rebuild the pride of the city long known as a literature hub boasting countless booksellers and archives guarding rare manuscripts.

Mohamed Younes, technical director of the prestigious university library, recalls the carnage he witnessed after Mosul was recaptured from IS in mid-2017 following long and gruelling street battles.

"When we came back, we saw... the books pulled from the shelves, thrown on the ground and burned," he said.

Thousands of texts on philosophy and law, science and poetry which in some way contradicted the IS's extremist world view had gone up in flames.

Some of the most valuable titles were sold on the black market.

"Before, we had more than a million titles, some of which couldn't be found in any other university in Iraq," said Younes.

When the jihadists were first at the gates of the city, he said, "we were only able to move the rare books and a number of foreign periodicals".

With the IS group's brutal takeover of Mosul, 85 percent of the collection was lost.

Before IS, Mosul University was "the mother of all books," said former student Tarek Attiya, 34, who is now enrolled at Tikrit university.

"There is a huge difference between what used to be and the situation after IS," he said.

Now there is a revival going on to, with the help of donations, slowly line the library shelves with books again. 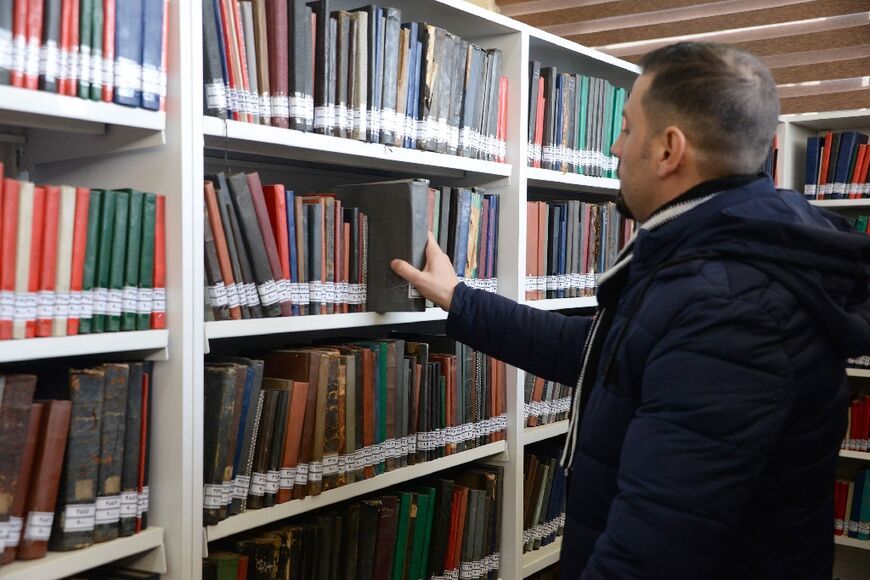 The library building, refurbished with financing from a UN agency, is set to reopen this month. Four floors high with a sleek glass exterior, it will have an initial 32,000 books.

It will also feature a digital trove of e-books, with a view to eventually rebuilding a million-strong collection.

Ahead of the opening, the books have been housed in the narrow premises of the university's engineering faculty where shelves are overflowing and titles are stacked on every available surface.

Significant donations from Arab and international universities have been received to "enable the revival of the library," said the director. 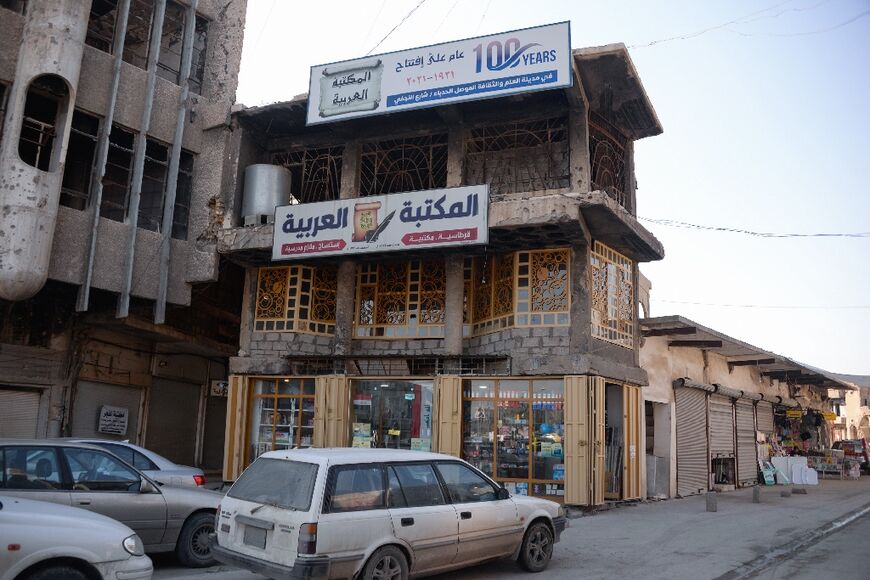 Renowned figures in Mosul and across Iraq have also contributed by "dipping into their personal" collections, he added.

The northern metropolis of Mosul has historically been a hub for merchants and aristocrats, with a rich cultural and intellectual life.

A commercial crossroad of the Middle East, Mosul was able to preserve thousands of rare and ancient works, notably religious texts.

Iraq's first printing press was operating in Mosul in the second half of the 19th century.

Signs of Mosul's fledgling cultural revival have begun to take root -- at least where there was anything left to save. 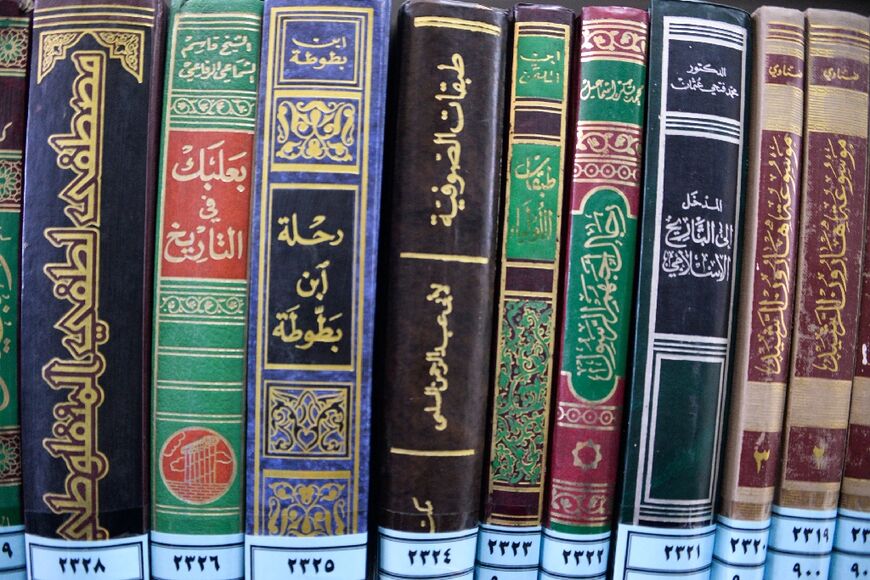 The library of the Waqf, the state body that manages Islamic endowments, once contained manuscripts dating back 400 years, said its head, Ahmed Abd Ahmed.

But, he added sadly, "they have all disappeared".

Elsewhere in the city, Al-Nujaifi street, historically lined with booksellers, still bears the scars of destruction wrought by the jihadists.

Many shops are abandoned, and mounds of rubble lay under old stone arches -- but a handful of shopkeepers have reopened their doors after paying out of pocket for restoration work.

Mosul's central public library -- which was founded a century ago last year, and had boasted more than 120,000 titles -- reopened its doors in late 2019, after restoration.

But he added that public donations and purchases had allowed him to rebuild the collection up to 132,000 titles.

Crucially, the public's appetite for literature remains unbroken, he said, and "some of our visitors come daily, for an hour or two, to read".