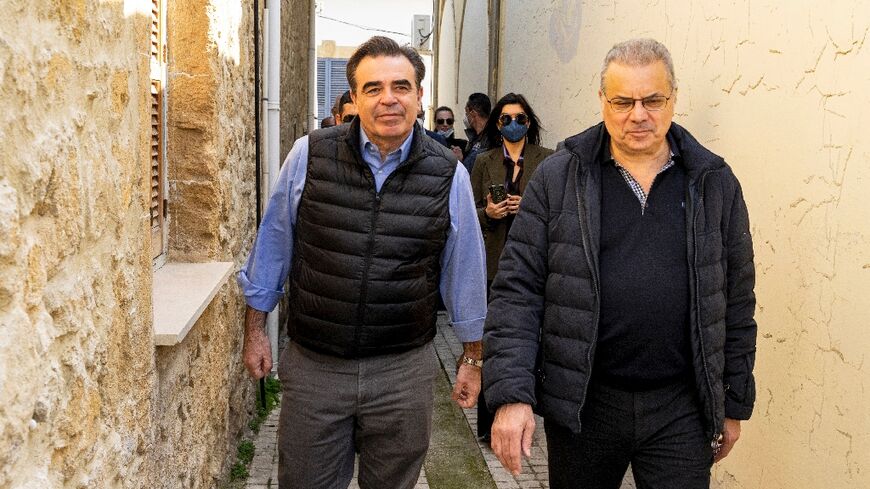 Cyprus struck a deal Monday with the European Union to help it handle a large migrant influx to the divided Mediterranean island, which Nicosia says is the highest per capita in the EU.

The agreement will make it easier for Cyprus to send back failed asylum seekers and help upgrade its overcrowded reception facilities.

The Republic of Cyprus accuses Turkey, whose troops have since 1974 occupied the island's northern third, of encouraging much of the influx of Syrian refugees and arrivals from sub-Saharan Africa across the UN-patrolled Green Line that divides the island.

"Today is a milestone for the Republic of Cyprus and efforts made by the government to manage a problem that has plagued our country," Nouris said at the ceremony. 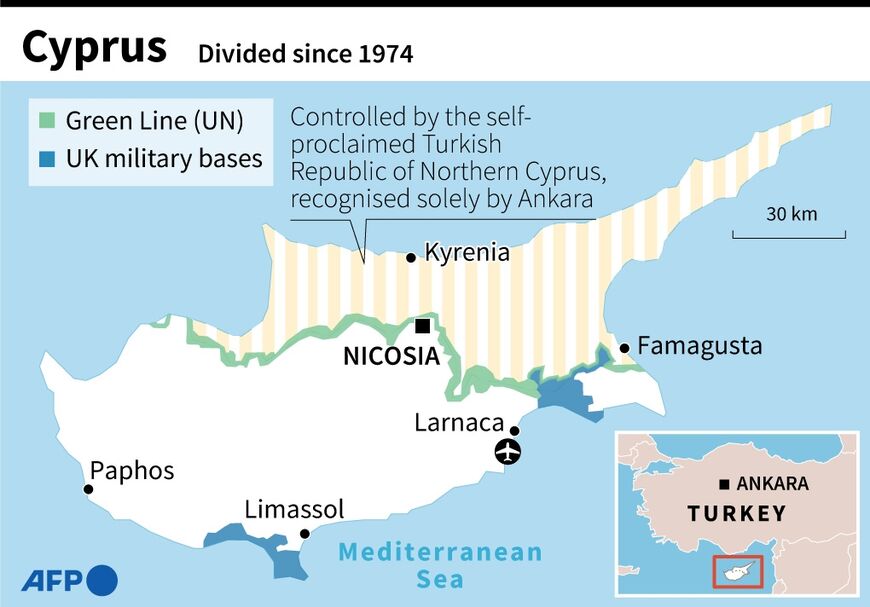 Johansson tweeted that the deal would help Cyprus implement "timely asylum procedures" to reduce the backlog, "establish effective integration and improve the efficiency of returns".

Nicosia says 4.6 percent of the country's population are asylum seekers or beneficiaries of protection, the highest ratio in any EU country.

The memorandum provides for action in countries of origin, the strengthening of Cyprus reception and management structures and the repatriation of migrants.

Visiting European Commission Vice President Margaritis Schinas said: "We are turning the page together... in the management of a problem that has become very large, creating a disproportionate burden of management in Cyprus." 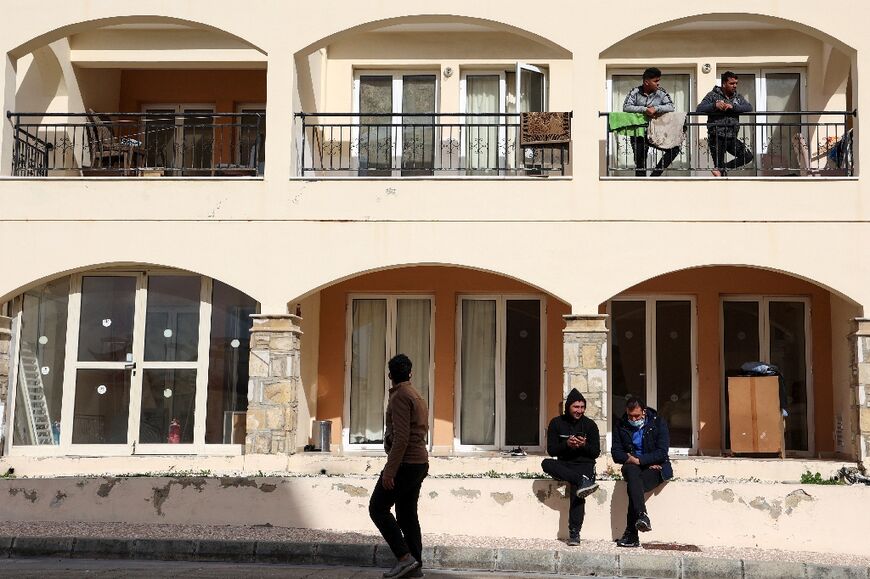 The Greek Cypriot interior minister said the authorities could no longer effectively cope with the influx of irregular migrants.

"Exploitation of the asylum system by persons who do not need international protection deprives the state of the ability to provide effective hospitality, care and support to those in real need," Nouris said.

New asylum applications multiplied to over 13,000 last year in Cyprus, with a population of 850,000.

Authorities say every day scores of irregular migrants, guided by smugglers, cross the 184-kilometre (114-mile) Green Line from the north, with 85 percent of asylum seekers last year having arrived in this way.

"The instrumentalisation of immigration needs to be stopped." 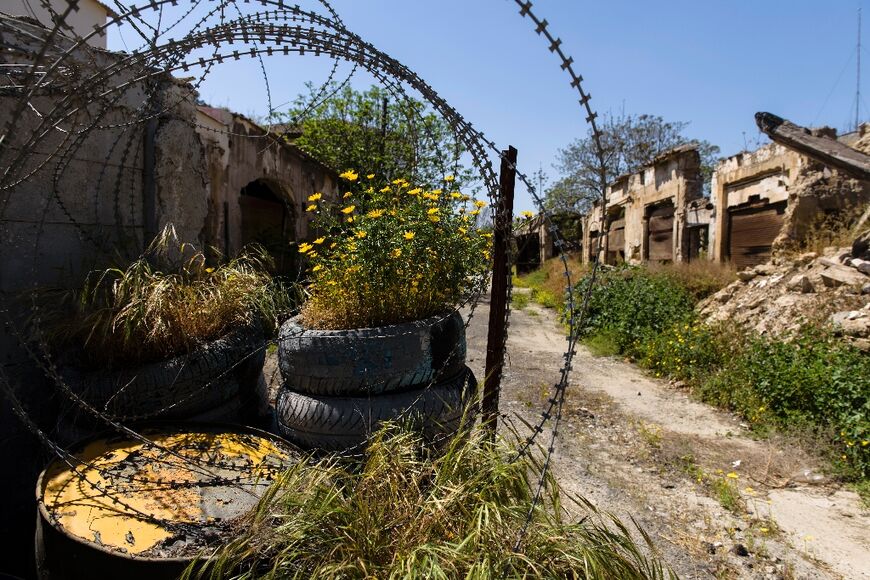 According to the EU's Frontex border agency, the number of migrants and asylum seekers that arrived in Cyprus in January grew by 48 percent compared to last year.

The most represented nationalities were from the Democratic Republic of Congo, Syria and Nigeria.