A UK-based environmental organization released a report detailing changes in Turkey’s use of different energy sources. 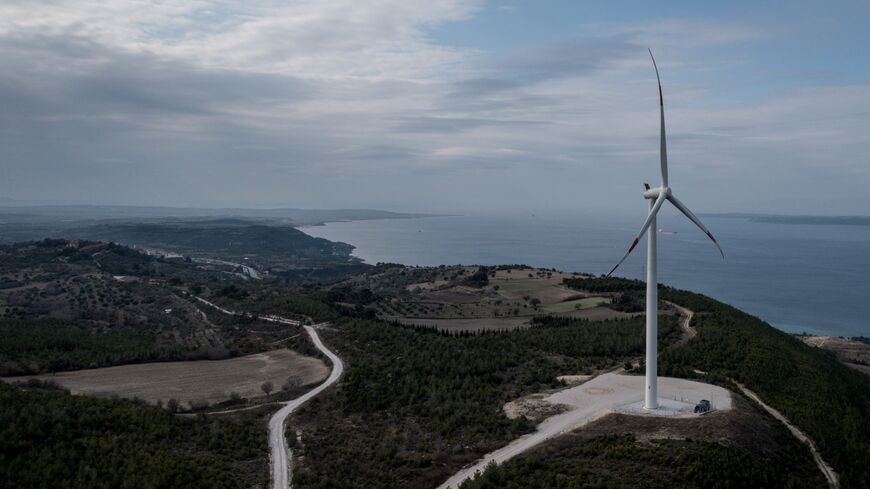 Turkey’s use of coal and water for energy decreased in 2021, while its use of renewable energy and gas went up, according to a new report.

The use of coal also went down in 2021 for the third year in a row, which Ember attributed to “extremely high costs of importing hard coal.” The use of coal is still more prevalent than it was before 2018, however.

The future of wind and solar power in Turkey looks promising, but the country is still relying heavily on coal, according to one Ember analyst.

“The increase in wind and solar power has been promising but not enough to meet the rise in power demand. The gap was filled by imported coal, raised import bills,” Ufuk Alparslan wrote in the report. “However, wind and solar energy are now cheaper than coal generation relying on imports.”

Turkey has worked to increase its use of renewable energy in recent years. The country is still heavily dependent on oil and gas, however.

Ember attributed the decline in hydropower to drought. Turkey, Syria and other countries in the Middle East experienced drought drought and accompanying drops in water levels as well as forest fires last summer.