The Turkish president said an attempt to burn down the mosque on the disputed island “will not go unanswered,” while the Cypriot press said the incident was not related to religious or ethnic strife. 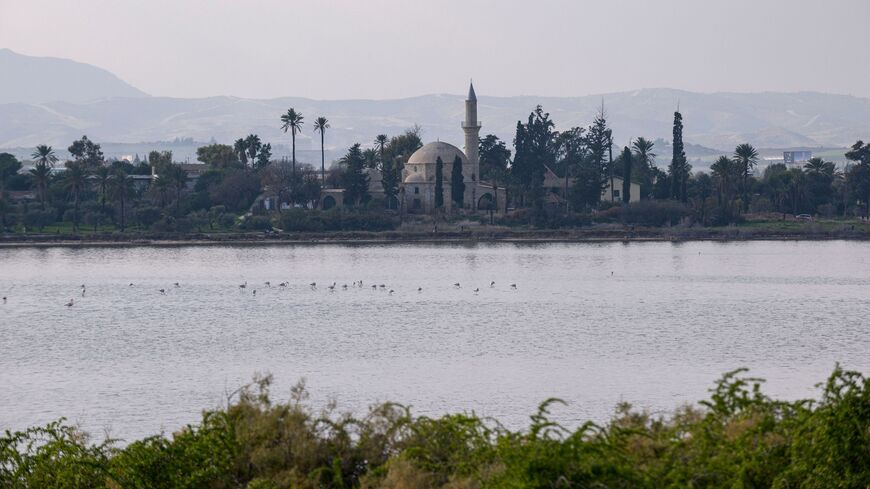 Turkish President Recep Tayyip Erdogan has pledged a response to a mosque-burning incident in Cyprus, saying today that Turkey would investigate the matter.

Erdogan said that the incident “will not go unanswered” and the perpetrators “will pay a heavy price.” Erdogan made the remarks shortly before departing on an official visit to Qatar, the official Anadolu Agency reported.

Someone set fire to a mosque in the coastal Cypriot city of Larnaca on Dec. 2. In contrast to Erdogan’s rhetoric over the issue, the Cypriot press reported the arson was not connected to the conflict between Greek and Turkish Cypriots. A 27-year-old Syrian refugee started the fire after the mosque would not let him sleep there, reported Cyprus Mail, citing local authorities.

Erdogan’s comments serve as a reminder of the tense relationship between Turkey and Cyprus. The eastern Mediterranean island is divided into the internationally recognized Republic of Cyprus, which has an ethnic Greek majority, and the Turkish Republic of Northern Cyprus, which is mostly Turkish. Only Turkey recognizes the latter. 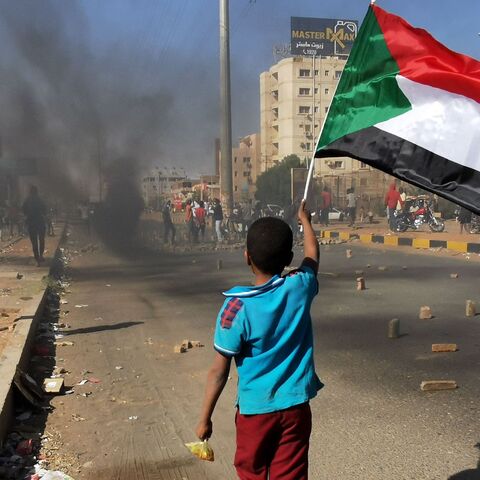