Lebanon is in the midst of a debilitating electricity, fuel and economic crisis. 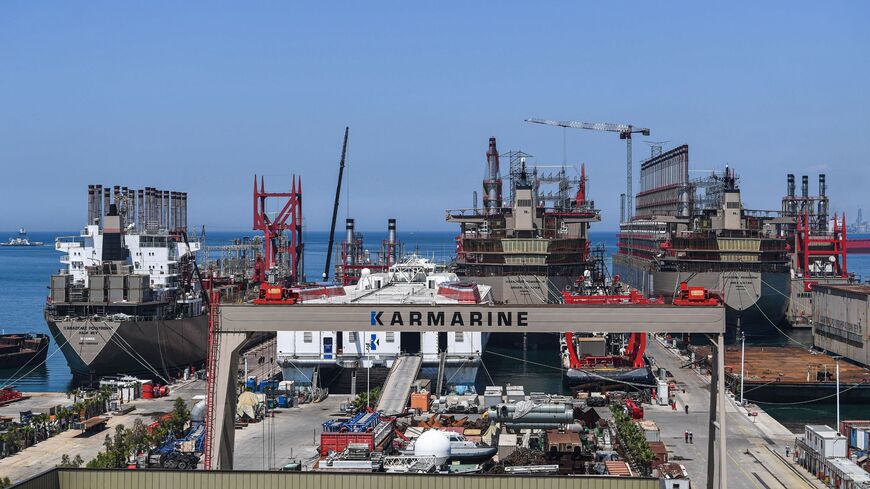 A picture taken on June 16, 2020 shows the Karpowership company's shipyard with power ships in Yalova. Their holds contain a power plant ready to be deployed within a few weeks anywhere in the world. - Photo by OZAN KOSE/AFP via Getty Images

“We are acutely aware of the country’s ongoing energy crisis. During our eight years operating in Lebanon, despite all the challenges, we have done all we can to support the Lebanese people as the government addresses fundamental challenges the country faces,” said Karpowership in a statement obtained by the agency.

Karpowership began supplying Lebanon with electricity in 2013. The ships are located offshore near power plants in the coastal towns Jiyeh and Zouk. The reason for the stoppage is that the company’s contract with the Lebanese government expired, according to the National News Agency.

The company also stopped providing electricity in May due to overdue payments, but then resumed operations, according to The Associated Press.

The decision will further reduce the dwindling supply of electricity in Lebanon, where people only have public power for a few hours a day. Lebanon’s wider economic crisis began in 2019, and the currency has lost more than 90 percent of its value since then. The COVID-19 further increased job losses, and then the August 2020 Beirut port explosion made the situation even worse. There is also a major fuel shortage, making it difficult to power generators when the public power is out. The Lebanese government has been unable to remedy the situation to date, leading to popular anger.