Egypt slams the Turkish plan to reopen the town of Varosha in the eastern part of the island of Cyprus, at a time when talks to normalize ties between the two countries have stalled. 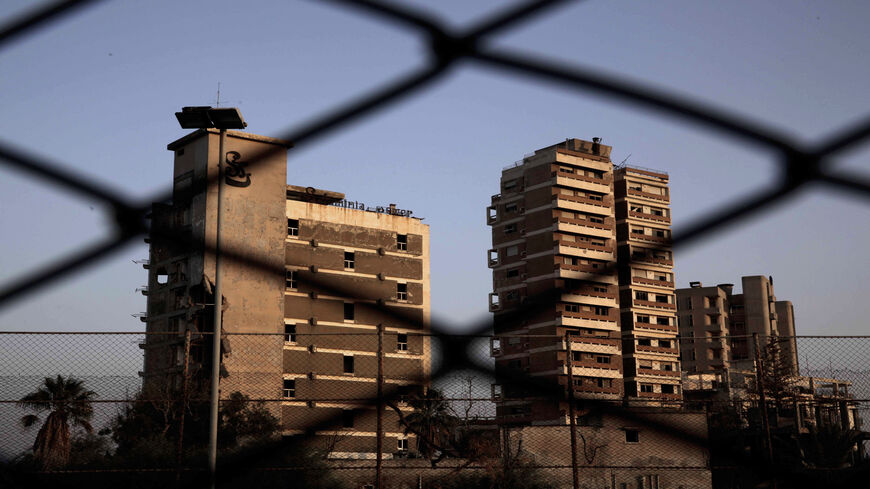 A view of deserted buildings in the tourist area of Varosha, in the fenced-off area of Famagusta, in the Turkish-occupied north of the divided eastern Mediterranean island of Cyprus, Nov. 02,2013. - Yiannis Kourtoglou/AFP via Getty Images

The Turkish plan to reopen the town of Varosha, located on the eastern side of Cyprus and whose indigenous Greek Cypriot people left it nearly half a century ago, triggered criticism in Egypt.

The Egyptian Foreign Ministry said in a July 21 statement that the Turkish move is a violation of the relevant United Nations Security Council resolutions.

The Egyptian position points at the ongoing tension between Cairo and Ankara, despite diplomatic efforts to mend bilateral relations.

The ministry said that Egypt reiterates its call for Turkey to abide by UN Security Council resolutions in this regard, and to refrain from any unilateral actions that would complicate things and elevate tension. In addition, Turkey should fully adhere to the comprehensive settlement of the Cyprus dispute, in accordance with the international legitimacy’s resolutions.

Since then, an estimated 17,000 Greek Cypriots fled the coastal town of Varosha. The ghost town, which is surrounded by barbed wire, turned into a military district under the Turkish army’s direct control.

Turkey is the only country that recognizes Northern Cyprus as a sovereign country and has no diplomatic relations with the internationally recognized government of Cyprus in Nicosia, which joined the European Union in 2004.

Tatar said that a 3.5 square-kilometer (1.3 square-mile) section of Varosha would revert from military to civilian control. This came before a parade to mark the 47th anniversary of his country’s invasion was held, which Turkish President Recep Tayyip Erdogan attended. Such a move is a red line for the Greek Cypriots.

According to Security Council Resolution 550, any attempts to settle any part of Varosha by people other than its Greek Cypriot inhabitants is inadmissible. The resolution calls for the transfer of that town to the UN administration.

Observers believe that Ankara’s plans for Varosha will exacerbate the existing dispute over territorial rights in the energy-rich eastern Mediterranean between Turkey on the one hand, and Cyprus and Greece on the other.

Egypt signed with Cyprus a maritime boundary demarcation agreement in December 2013, and a similar agreement with Greece in August 2020. Ankara perceives that the latter falls in the area of Turkey's continental shelf.

Mohammed Soliman, a senior associate at McLarty Associates, a strategic advisory firm based in Washington, told Al-Monitor that Cairo is committed to a bi-zonal and bi-communal federation in Cyprus and rejects any calls or attempts to create a two-state reality on the island.

Soliman said, "Egypt perceives the partial reopening of Varosha as a new Turkish move to test the limits of regional powers in the Mediterranean."

Egypt, Cyprus, Greece, Israel, Italy, Jordan and the Palestinian Authority are part of the Cairo-based Eastern Mediterranean Gas Forum, which was set up in January 2019 to create a regional gas market. This move increased Turkish sense of isolation in the eastern Mediterranean region.

Senel told Al-Monitor that the Egyptian official reaction contributed to instability rather than stability.

Senel, who is an expert on the Cyprus issue and Turkey’s foreign policy said, "I think it is more related with the EEZ agreement. For Cairo the priority is “natural gas,” not stability in the eastern Mediterranean. By doing so, Cairo aims to upgrade its hand over Ankara relating to the EEZ agreement."

Egyptian reaction on the Varosha issue will create a deep distrust and will negatively affect the rapprochement attempts with Turkey, he noted.

Senel added, "Cairo sided with the Greek Cypriots and Greeks without taking Turkish Cypriots' rights and concern into account."

Egypt and Turkey suddenly froze talks, after diplomatic moves were taken over the past months to repair relations between estranged regional powers.

Exploratory consultations were held on May 5-6 between Egyptian and Turkish officials in Cairo. Such meetings were the first since 2013. The talks focused on the steps that need to be taken in order for the two sides to normalize relations.

Egypt and Turkey said in a joint statement that they held frank and deep talks and that the two-day talks in Cairo dealt with bilateral and regional issues, especially the situation in Libya, Syria, and Iraq; the need to achieve peace and security in the eastern Mediterranean region; and Turkey’s ties to the Muslim Brotherhood.

The two sides agreed to evaluate the meetings’ results, and prepare for the next step in this regard. Yet the next round of meetings is still to be announced.

The two countries' bilateral relations have worsened since the mass protests that ousted the Morsi regime in 2013. Egypt and Turkey withdrew ambassadors and froze their relations in November 2013.

Since then, the Cairo-Ankara relations have been marred by a dispute that turned into a broader regional struggle over political Islam. The Egyptian authorities classified the Muslim Brotherhood as a terrorist organization, while Turkey has provided a safe haven for hundreds of the group’s members and leaders, supported by Erdogan, leader of the Brotherhood’s Islamist Justice and Development Party.

Egyptian Foreign Minister Sameh Shoukry said at the time that “words alone are not enough,” to fully normalize relations.

Cairo urges the withdrawal of hundreds of Turkish forces from Libya, and the thousands of Syrian mercenaries that Turkey deployed in Libya. Egypt also wants the extradition of Islamists residing in Turkey, who is wanted by the Egyptian authorities on terrorism charges. These two dossiers have not been resolved yet.

In mid-March, Ankara asked that the Turkey-based Egyptian TV channels reduce criticism of the Egyptian government. As a result, these channels suspended their main TV shows.

On June 25, Shoukry said, “We expect relations between the two countries to be based on the principles governing stable international relations, including the noninterference in the other country's domestic affairs, good neighborliness and preventing any activities that would destabilize another country from being carried out on one’s territory.”

Soliman said, "For years, Cairo has invested heavily in building a web of economic and security regional alliances, especially its strong relations with Greece and Cyprus.

"While Egypt may welcome a rapprochement with Turkey that respects Egyptian national interests in Libya and the eastern Mediterranean, it will not be at the expense of Cairo’s strategic ties with Nicosia and Athens," Soliman concluded. 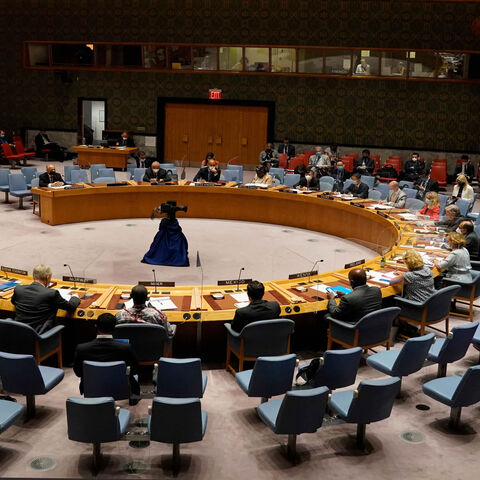 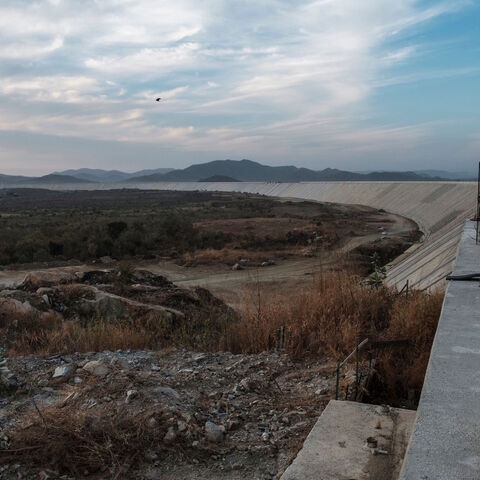 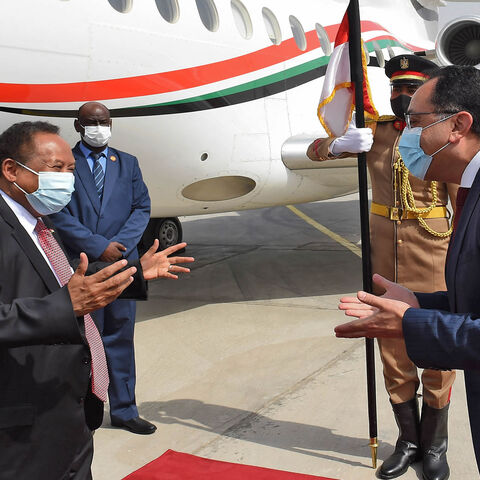