Syrian aid agencies brace for vote on border crossing: 'There is no Plan B'

Humanitarian actors are stockpiling supplies and sounding the alarm ahead of a UN Security Council vote that could eliminate the United Nations' last remaining entry point into northwest Syria. 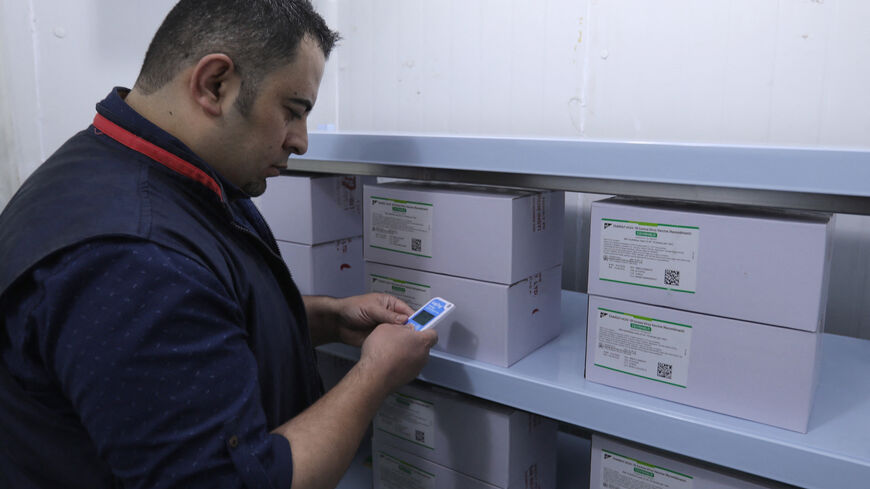 Staff of the Physicians Across Continents group unload the first batch of AstraZeneca COVID-19 vaccines at the Bab al-Hawa border crossing between Syria and Turkey in Syria's rebel-held northwestern Idlib on April 21, 2021. - AAREF WATAD/AFP via Getty Images

As the UN Security Council debates renewing an aid operation in Syria that serves as a lifeline for millions in the country's embattled Idlib region, relief agencies are scrambling to prepare for what they describe as a humanitarian nightmare in which there is no feasible contingency plan.

The 15-member council has until July 10 to reauthorize a resolution that allows for the delivery of urgently needed food, medicine and basic goods that are trucked across the Bab al-Hawa crossing on the Syrian-Turkish border each month.

The United States is calling for the cross-border operations in northwest Syria to be renewed for another 12 months, but Russia, Syria’s veto-wielding backer on the council, has signaled it will block the effort.

The UN is tasked not only with supplying aid, but coordinating humanitarian operations among local and international nongovernmental organizations. The highly choreographed system of procurement, packaging, monitoring and transport would be virtually impossible to replicate if the resolution is not reauthorized, aid workers say.

“There’s a lot of panic in the NGO community, specifically in terms of how to continue operations,” said Amany Qaddour, regional director of the Syria Relief & Development aid organization.

“It’s a massive cross-border operation in place that no one organization can duplicate on the same scale. The humanitarian needs are massive and continue to rise,” she said.

Qaddour said aid organizations operating in Syria have begun to look at budget cuts and downsizing staff, given that nearly all of them are directly or indirectly receiving UN funding tied to the cross-border mechanism.

The UN’s humanitarian response in Syria is one of the most closely monitored aid-delivery systems in the world. If the UN’s authorization is not renewed, experts say it’s unlikely donor governments would be as willing to give directly to nongovernmental organizations, which lack the same level of scrutiny.

Most impacted by the loss of funding would be the Syrian-based nongovernmental organizations, more than 50% of which rely almost entirely on UN funds to carry out their life-saving work, said Mohannad Kanawati, advocacy coordinator for the Northwest Syria NGO Forum.

“Many of these local NGOs will definitely shut down,” Kanawati said. “It’s going to be very difficult for a small number of organizations to take all the burden of delivering quality humanitarian assistance.”

The economic situation is dire in the rebel-controlled pocket of Idlib province and surrounding areas. After a decade of civil war, displacement camps and informal settlements scattered along the sealed Turkish border are packed with families made homeless by Russian-backed government attacks on their neighborhoods.

Three-quarters of the population in northwest Syria is dependent on humanitarian aid to survive, 85% of which the UN says arrives through the Bab al-Hawa border crossing.

A major part of the UN’s humanitarian response in the region are the food baskets the World Food Program provides to 1.4 million Syrians each month. Without UN support, nongovernmental organizations estimate they alone could meet the needs of just 300,000 people in Idlib, leaving more than 1 million Syrians without the food assistance they depend on to survive.

The denial of deliveries means hospitals that rely on UN-provided medicines and equipment will have to scale back their services, dealing a further blow to a health care system already stretched thin by years of conflict. The World Health Organization’s COVID-19 vaccination drive in northwest Syria would grind to a halt.

“We’re exploring different options,” said Zaher Sahloul, president of MedGlobal. “We are stockpiling medical supplies for the next two or three months inside Syria just in case.”

Sahloul, whose nonprofit organization provides health care in Idlib and other war zones, says MedGlobal is working to store items like gowns, gloves, suture kits and medications for chronic diseases inside Syria to help weather the storm.

But pre-positioning resources isn’t a reliable aid alternative in the long term, aid workers say. Not only does food have a shelf life, but the aid-filled warehouses are vulnerable to fires, damage and theft.

“There is no Plan B” if the resolution isn’t reauthorized, said Mufaddal Hamadeh, president of the Syrian American Medical Society. “All we can do if that happens is damage control.”

As aid groups sound the alarm, Russia is standing firm that aid should be routed cross-line, with deliveries distributed from government-controlled Damascus to areas outside of the regime's control. Russian officials contend that the current cross-border mechanism is a violation of Syria’s sovereignty, an argument they used to chip away at the UN’s aid operations last year.

President Bashar al-Assad’s main patron used the threat of a veto in 2020 to force the closure of three of the four original border crossings: al-Yarubiyah from Iraq, Bab al-Salam from Turkey and al-Ramtha on the Jordanian border.

The economic situation in Syria has only worsened since then. The UN says 13.4 million Syrians require aid, a number up 20% from last year. Nine in 10 Syrians are living in poverty.

The uncertainty surrounding the UN cross-border resolution each year has forced nongovernmental organizations to appeal for the bare minimum at a time when humanitarian needs have never been greater.

“We have to dedicate a lot of time to advocating for the resolution, which is really exhausting,” said Iyad Agha, coordinator of the Northwest Syria NGO Forum. “We find it absurd that we need to convince people of how important it is.” 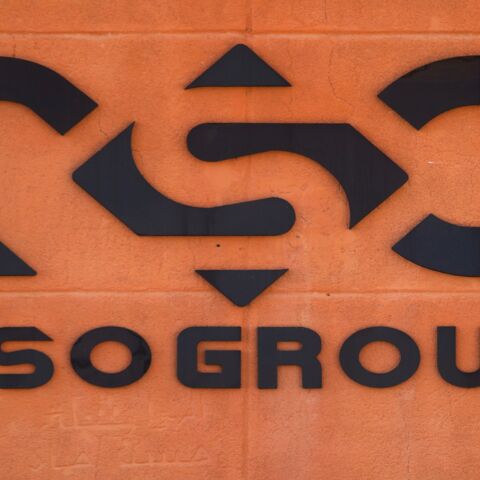 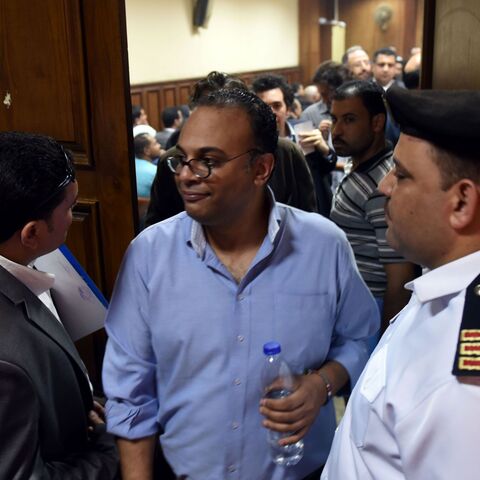