The Navy said the crew safely evacuated before the Kharg sank near the southern Iranian port city of Jask. 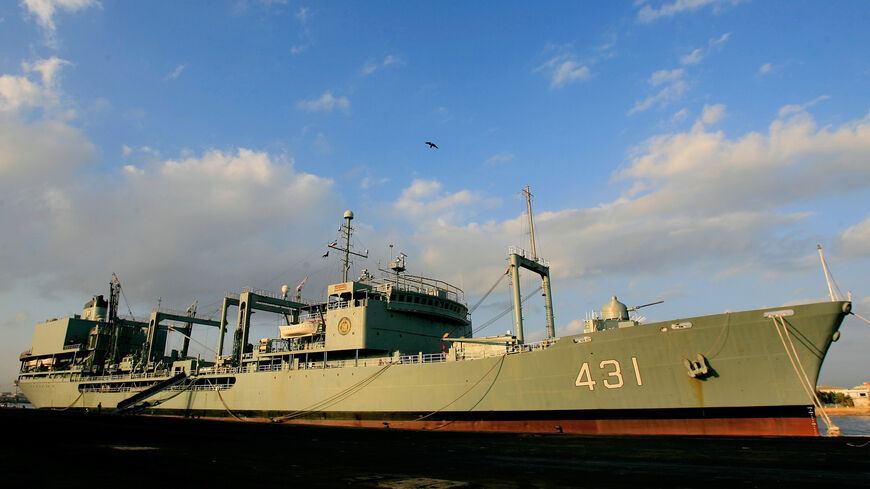 The Iranian navy's biggest ship sank on Wednesday after catching fire in the Gulf of Oman, state news outlets reported.

The Iranian navy said in a statement that one of the Kharg’s systems caught fire off the southern Iranian port city of Jask, according to the semi-official Tasnim News Agency. The ship was en route to international waters for a “training naval operation” when the fire started in the engine room around 11 a.m. local time.

Civilian and military emergency responders spent more than 20 hours trying to extinguish the blaze before the vessel sank, the navy said.

“Despite 20 hours of all-out efforts by Civil and Naval Military Rescue Teams, the rescue operation of the Kharg training support vessel was ineffective due to the spread of fire in different parts,” Iran’s Fars news agency quoted a navy spokesperson as saying.

There were no casualties and the 400-person crew was able to disembark from the ship, which Tasnim reports had been in service for more than four decades and was used for logistical and training purposes. About 20 crew members had minor injuries.

The navy hasn’t provided an explanation for what caused the fire, but a spokesperson told Fars that the incident is under investigation.

The fire on board the Kharg is the latest disaster to strike the Iranian navy near the Strait of Hormuz, one of the world’s most important shipping waterways. In May 2020, an Iranian warship accidentally fired a missile at a navy ship near Jask during military exercises, killing 19 sailors and wounding 15.

In an attack widely blamed on Israel, Iran said in April that one of its ships was targeted with limpet mines off the coast of Yemen in the southern Red Sea. US officials believe the ship, called the Saviz, is used for covert military purposes.

The Wall Street Journal reported in March that Israel has struck at least a dozen Iranian vessels carrying oil to Syria since late 2019. A followup investigation by the Israeli newspaper Haaretz revealed there were dozens of attacks. 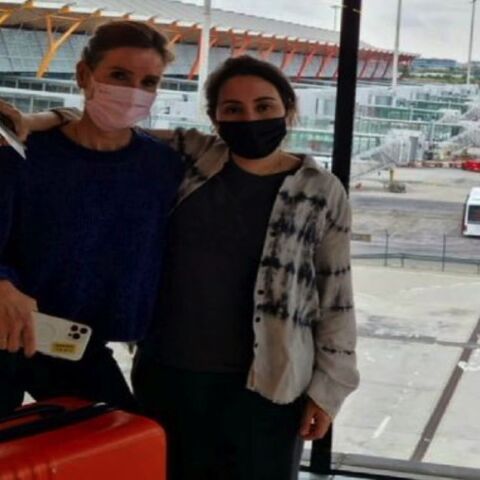 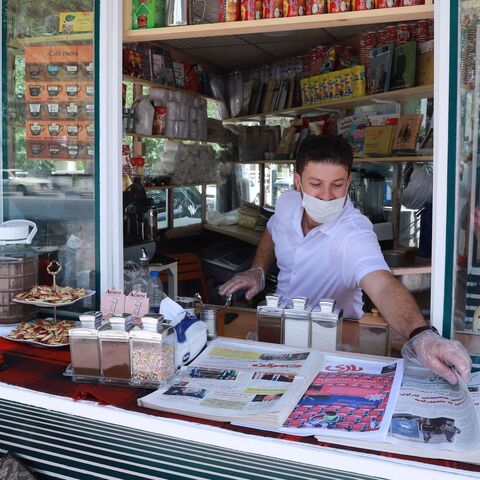 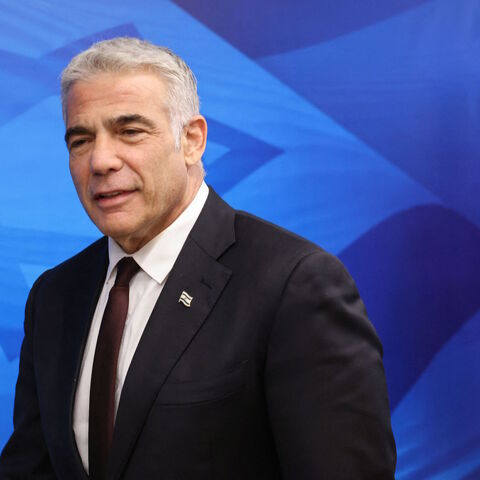