A female boxing coach is training men in the sport in deeply traditional Upper Egypt. 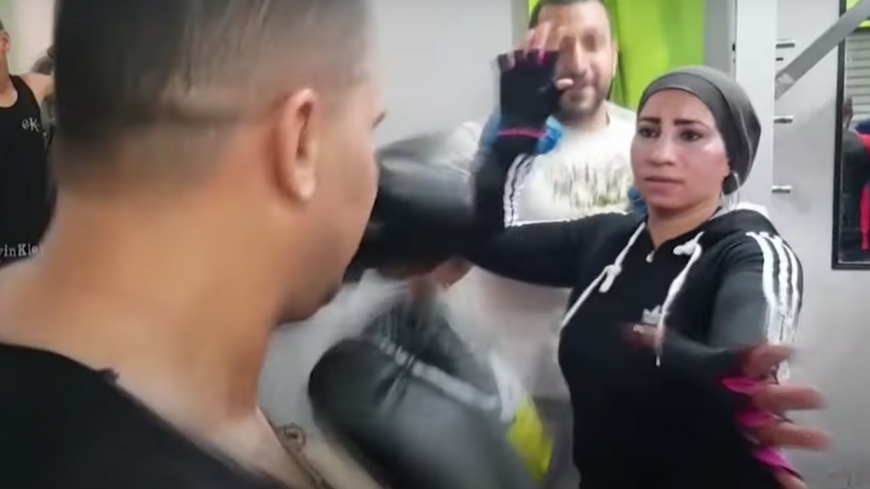 Sabah Abdel Halim is seen in her gym in Beni Suef, Egypt. - YouTube/Reuters

In Beni Suef in the south of Egypt, boxing coach Sabah Abdel Halim, 36, stands inside a small training hall, giving instructions to male players inside a boxing ring. She trains a group of young men two days a week.

“I have had my share of disapproval and criticism ever since I started doing what I do. Not only because I am a woman who trains men, but also because I'm doing this while living in Upper Egypt, where it is not common for a woman to play any sport, let alone practice sports around men,” Abdel Halim told Al-Monitor.

“When a woman coaches men on a sport like boxing, the voices of condemnation are loud. In Egypt in general, and in Upper Egypt in particular, men still refuse to play against women, let alone receive training from women. It was difficult for some to accept a woman as their coach. Criticism, attacks, obstacles and harsh nights, I have had it all,” she said.

She went on, “Rural areas are dominated by traditions and customs. When I started boxing, I didn't like it at first. I was afraid of getting hit in the face. But with time, I loved the experience. It became my favorite game. I won several local championships and earned 10 medals at the state level.”

Abdel Halim started training others in 2019, to the astonishment of her family and others in the sport. “At first, not everyone accepted the idea of a woman from Upper Egypt who trains men in boxing. But with time, they saw in me as a tough serious trainer just like any other male trainer.”

Abdel Halim, who is married and has one child, trains 20 men between the ages of 18 and 30. She said, “This is a big win for women. I am very proud and excited. I hope that this paves the way for more girls and women to challenge the stereotypes and believe in themselves. There are many reasons women do not practice boxing in Upper Egypt. Women are reduced to their role as wives and mothers. In some cases, parents refuse to allow girls to practice this kind of sport because of the violence and the boxing outfit. Girls who do start to box are often unable to regularly attend practice, and this game needs special skills and consistency. There is also a shortage of trainers with sufficient competence.”

Amin Omar, a member of Abdel Halim’s team, told Al-Monitor, “At first, I completely rejected the idea of being trained by a woman. It is not easy to accept this idea in Upper Egypt. But I finally overcame my initial reluctance when I saw how experienced and skilled she was. We do not have many boxing trainers in Egypt. Adbel Halim has always shown discipline and rigor. Her professionalism earned her respect and trust. We gave her a chance and accepted her as our trainer. She proved to be very good at training us. She is making us better boxers.”

Mohamed Tolba, the trainer of Egypt’s national women’s boxing team, told Al-Monitor that few women box to begin with, and many female boxers quit the sport after marriage.

“Meanwhile, parents refuse to allow their girls to box because of the outfit and the nature of the game that requires close contact with other players. But the boxing outfit is way less revealing than a swimming suit,” Tolba said.

Nermin Rafiq, a member of the board of directors of the Egyptian Wrestling Federation, noted that many parents are intimidated by wrestling or boxing.

Rafiq told Al-Monitor, “There are no boxing competitions at schools and universities. The officials of the Ministry of Education do not celebrate achievements and talents in wrestling and similar sports, such as weightlifting, taekwondo and others, which further discourages women and girls to practice this sport.” 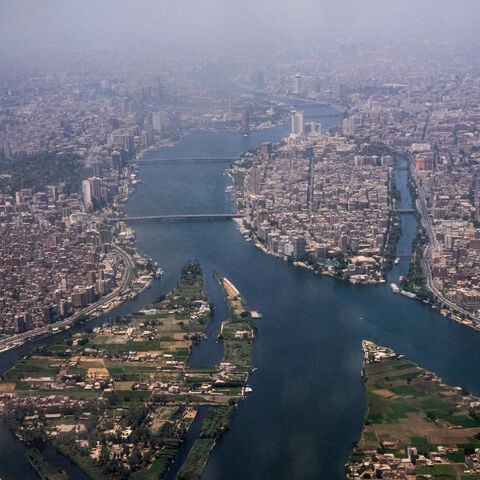