A giant puppet of a young Syrian girl will travel nearly 8,000 kilometers (5,000 miles) from the Turkish-Syrian border to the United Kingdom. 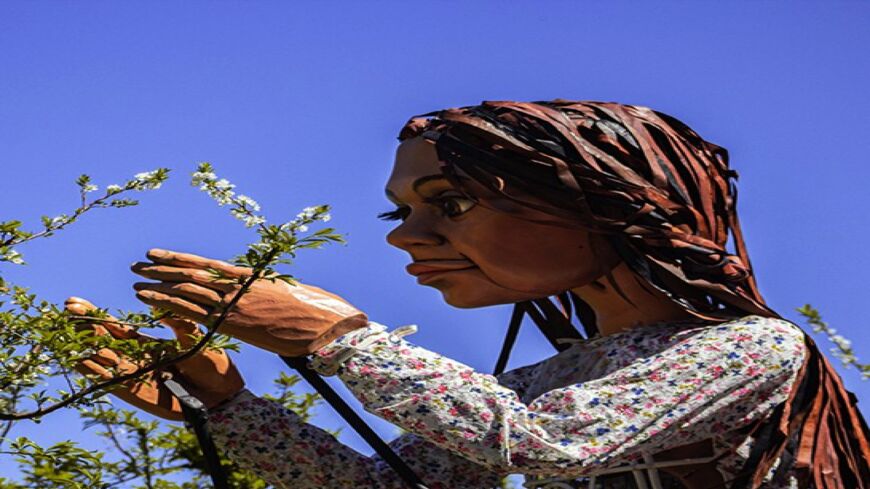 At 3.5 meters (12 feet) tall and with a carbon fiber head full of dark braids, huge, questioning eyes and a love for Turkish delights, Amal is a puppet with a plan: She is on a 10-million-step journey from the Turkish-Syrian border to the United Kingdom, with the hope of uniting with her mother.

The giant puppet, who portrays a 9-year-old Syrian refugee, is the heart of an international traveling art and culture festival that aims to draw attention to the plight of the refugee children as the Syrian civil war and the resulting global refugee crisis reach the 10th-year mark.

“This 10-year war has cost Syria’s young people their childhoods, but the world should not allow it to rob them of their future,” Jeremy Stoner, the Middle East regional director for Save the Children, said last month as the nongovernmental group unveiled a report, “Anywhere but Syria.” The report, based on interviews of over 1,900 displaced children and their caregivers inside and outside of Syria, found that two in five of those surveyed say they face a lack of education, discrimination and a lack of connection to the local community. Many feel they have no say over their future, the report said.

Just like the path of the Syrian refugees it aims to portray, the path of Amal has been slow and uncertain. “Many of you know that we wanted to start Amal’s journey in April,” Stephen Daldry, producer of The Walk project, said in a zoom press conference on May 11. Under the original plan, Amal would pass through approximately 80 villages, towns and cities in Turkey, Greece, Italy, France, Switzerland, Belgium and the UK between April and July. Her journey of 8,000 kilometers (5,000 miles) was scheduled to end at the Manchester International Festival in July, where she would be the centerpiece of a large public event had lockdowns across Europe not intervened.

Unperturbed by the delays and the incertitude caused by anti-pandemic measures, the organizers refused to give up on the project, pushing it to July-November 2021. “It is more important than ever to start the conversation on the refugee crisis, precisely because the attention of the world is elsewhere right now,” Amir Nizar Zuabi, British-Palestinian artistic director of the project, added on Zoom.

According to Daldry, one of the executive producers of the Netflix series "The Crown," the project is one of the most ambitious public art events ever attempted, with local activities like dance mobs, poetry readings, workshops, puppet making with locals and refugees along the way. The journey is to produce a documentary on the trip. An educational toolkit for children that introduces Amal and explains migration is also prepared, ready to share with the schools and educational centers that would cross paths with Amal in Marseille, Rome, Gaziantep and Izmir.

“When I heard the project for the first time, I was amazed by the sheer size of it and the organization it would require, permits and all,” Turkey co-producer Recep Tuna, son of Balkanic parents who migrated to Turkey in 1934, told Al-Monitor. Producers teamed up with the Istanbul Foundation for Culture and Arts, Turkey’s largest cultural platform that organizes the international Istanbul biennials of art and design and has produced an extensive report on how culture could be a tool on integration for refugees.

The project also enlisted a series of celebrities as “ambassadors” such as actor Jude Law, playwright Eve Ensler, and Turkish actors and couple Halit Ergenc and Berguzar Korel.

The South African duo Basil Jones and Adrian Kohler, founders of Handspring Puppet Company, said they came out of retirement to make the giant puppet with light but durable materials that could stand the long walk. The two decided against giving Amal a voice so as to drive home the point that a refugee child would not be able to speak the local language upon arrival. But with a small computer, she can move her eyes and fingers and even participate in an Aegean region folk dance called Zeybek as part of the activities.

The activities Amal will partake in on her long walk were selected to reflect upon the challenges that confront the refugees, as well as cultural references to the common culture of the region. In Athens, Amal will come face to face with a scary minotaur inspired by the bull of Picasso’s Guernica. In Paris, she will explore a “refugee camp” set out for her outside the Institut du Monde Arabe, searching for signs of home among tents that represent different countries where refugees come through shadowplays and music. In Milan, she will hurt her knee and get some medical care, an allusion to one of the pressing needs of the displaced. She will deliver a poignant message in defense of children’s rights to the European Parliament in Brussels.

Her journey in Turkey, the first leg of her walk, will start at Gaziantep’s Kilis bus station, an arrival point of many refugees, then continue on Turkey’s southern coast, stopping at Mersin Cemetery, a multi-ethnic resting ground where Ozgecan Aslan, a 19-year-old femicide victim, also lies. The Turkish leg will end at the Aegean coastal city of Izmir, where Amal would participate in a puppet-making session with Syrian and Turkish children.

Her final moments in Turkey will be in commemoration of Aylan Kurdi, the Syrian toddler whose lifeless body was swept onto the beach in 2015, and other refugees who lost their lives on deadly journeys to European shores. “K2 Contemporary Art Center, along with young artists in Izmir, will make a path of shoes through the resort town of Cesme all the way to the seashore,” Tuna told Al-Monitor, his voice hoarse with emotion.

"We want to give a message of hope, but we are also acutely aware of the difficulties and the tragic conditions of the Syrian refugees around the world,” Tuna said. “When we discussed Amal’s program with the local partners, we were often moved beyond words. To us, Amal is not a mere puppet; she is something of a Pinocchio. We almost expect her to become a real girl on the way.”

Unlike Pinocchio — or even in "The Wizard of Oz" where Dorothy finally gets to go home — the chance of a happy ending is doubtful for Syrian refugee children, with little chance of returning to Syria. Murat Erdogan, Migration and Integration Research Center director at Turkish German University and author of key reports on 3.6 million Syrian refugees in Turkey, says there are 1.2 million Syrian children between the age of 7-15 in Turkey, 770,000 of whom are in public schools.

“COVID-19 and online teaching has delivered a severe blow,” he told Al-Monitor. “Most of them neither have a computer nor a reliable connection. They are also deprived of the face-to-face support given by their teachers, who help them with language and facilitate their integration with other kids.” Erdogan points out that many Syrian families in Turkey discontinue the education of their children after 13 or 14. “Boys are put to work and girls are kept at home.”

Erdogan said their future in Turkey was a tough question: “If they are not pushed away, they can find themselves a place in the system because they are mostly getting a good education in Turkey. If they are not integrated, then they will be an enraged, angry community — a lost generation that will have a hostile outlook toward Turks.” 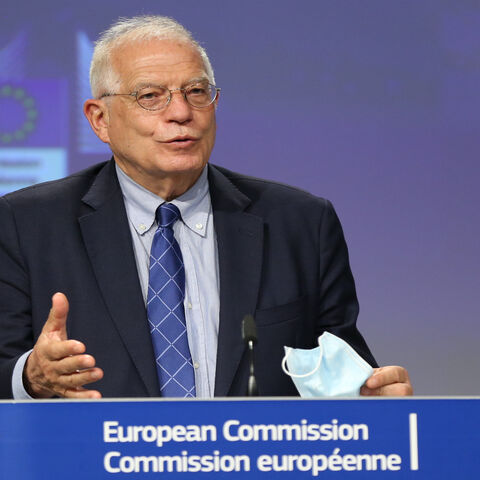 Why EU falls behind US on Palestine-Israel issue 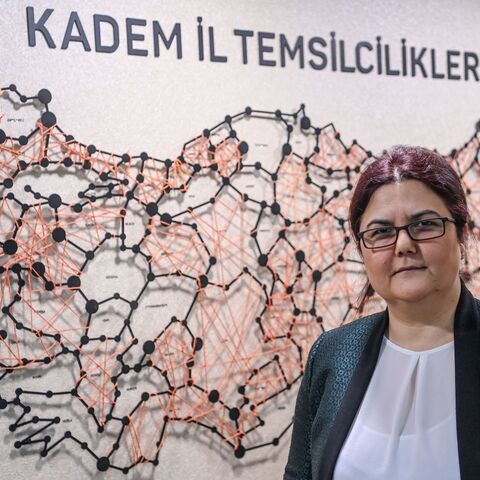 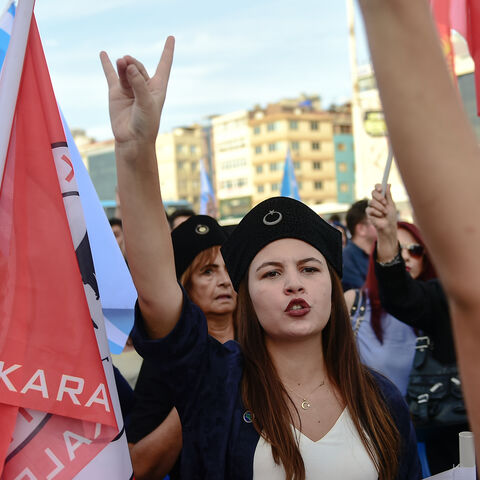