A statement from Qatar's attorney general said Ali Shareef Al Emadi is suspected of misuse of public funds and abuse of power. 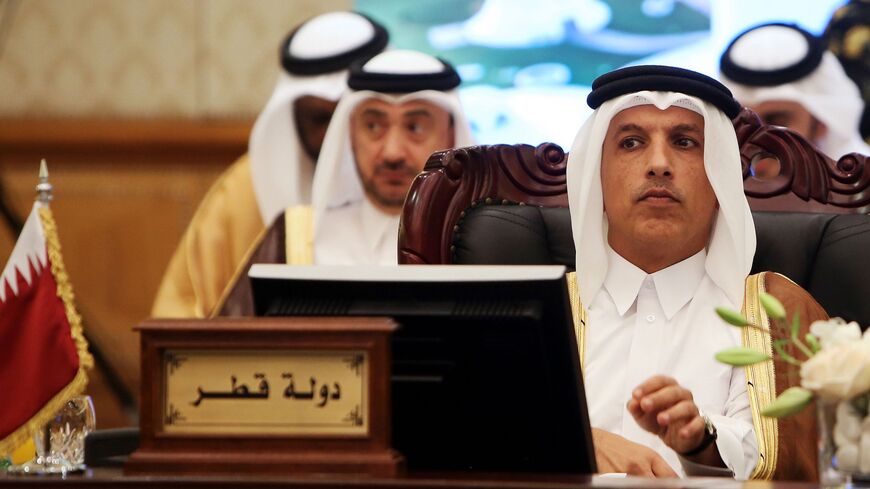 “The attorney general ordered extensive investigations regarding the crimes raised in the documents,” it stated, without clarifying whether Al Emadi had been charged with any crimes.

Prior to his position in government, Al Emadi ran the country’s largest lender, Qatar National Bank, from 2005 to 2013 and spearheaded the bank’s rapid expansion. Following the ascension of Sheikh Tamim bin Hamad al-Thani as Qatar's emir, he stepped down from his bank role and was appointed finance minister in a 2013 cabinet reshuffle.

In addition to his cabinet position, Al Emadi is currently on the board of the Qatar Investment Authority, the energy-rich country’s $300 billion sovereign wealth fund. He also serves as president of national carrier Qatar Airways’ executive board and is chair of Qatar National Bank’s board of directors. Al Emadi holds a bachelor's degree from the University of Arizona.

A source familiar with the probe told Reuters that the state’s corruption investigation is related to Al Emadi’s role as finance minister, not his work outside of government.