Moufide Bouchibi, who allegedly operated a major cannabis network in Europe, has been wanted by the French authorities for 10 years. 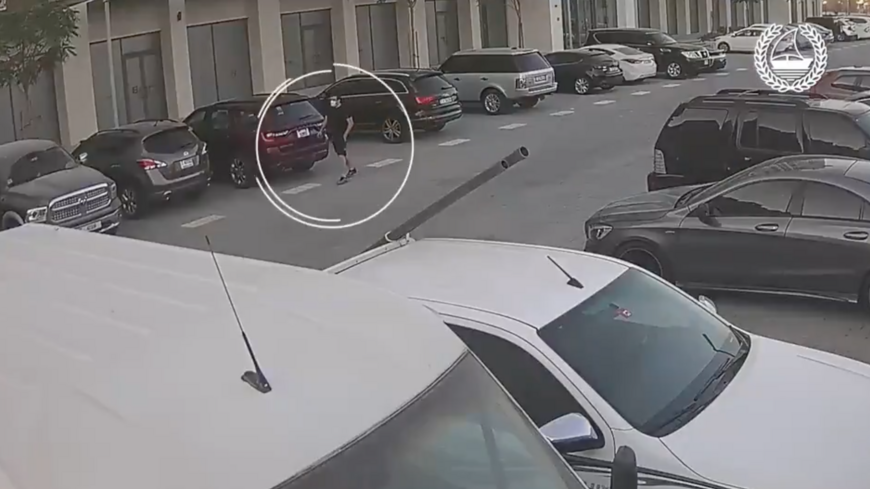 A French drug dealer accused of involvement in major trafficking operations throughout Europe was arrested in Dubai March 21.

Dubai police said on Thursday that they had arrested Moufide Bouchibi after receiving a request for his arrest from the international police organization Interpol. The Frenchman was allegedly involved in smuggling operations in Europe worth more than $82 million. Also known as “the ghost,” Bouchibi was traveling under a fake name with forged documents and had been on the run for 10 years, according to a Dubai Police press release.

A court in the French city of Bordeaux will send an extradition request to the United Arab Emirates, the French public broadcaster Radio France Internationale reported on Wednesday.

French authorities had been pursuing Bouchibi since 2011. He is alleged to have been one of the biggest importers of cannabis to France and was convicted of drug trafficking in absentia in 2015. He has been at different points based in Morocco as well as Spain, according to Radio France Internationale. 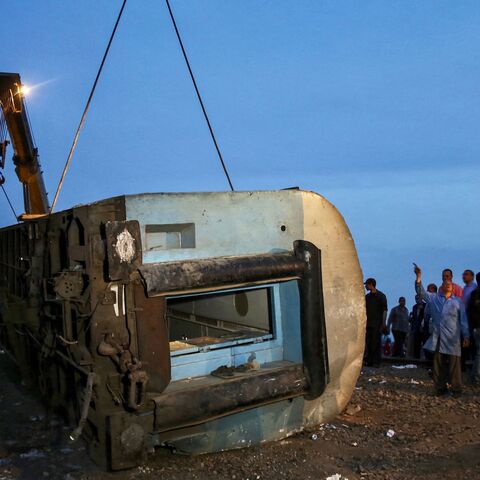