Sheikh Hamdan bin Rashid Al Maktoum, who was also deputy Dubai ruler, served as finance minister for several decades and was known for his charity work and race horse ownership. 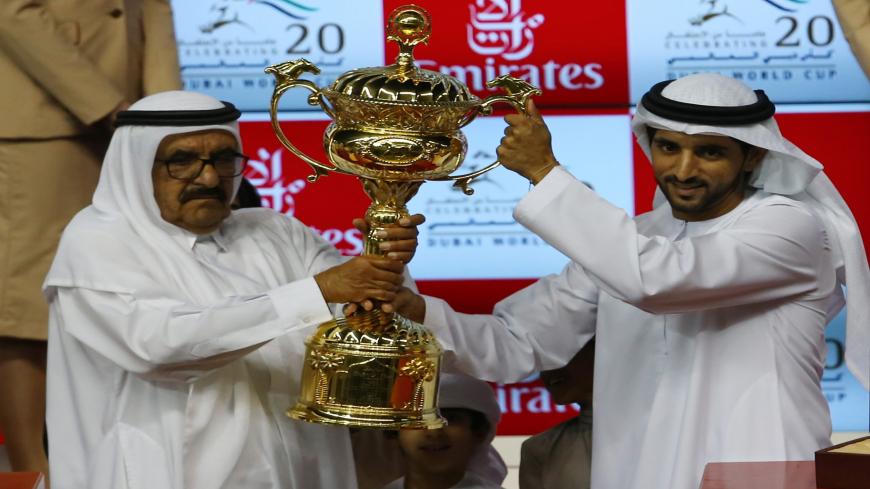 Maktoum became finance minister in the first-ever United Arab Emirates government Cabinet in 1971 and remained in that position until his death. He held numerous positions in Dubai-based business and oil entities. Maktoum was also involved in philanthropic work in the UAE as well as on the African continent, according to the agency. Maktoum was likewise a prominent horse owner in the United Kingdom horse racing scene.

The late Maktoum was not well for several months and had surgery outside the country last October, according to Reuters.