Saudi Arabia to require COVID-19 vaccine for this year's hajj

The Saudi government is mandating pilgrims be vaccinated but hasn't yet said whether attendance will be limited. 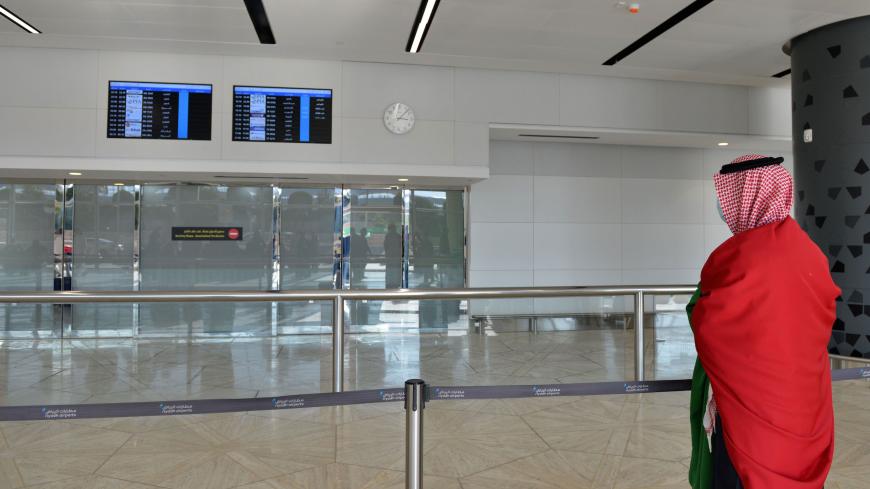 A Saudi man waits for the arrival of relatives at King Khalid International Airport in the Saudi capital, Riyadh, on the first commercial flight from Qatar, on Jan. 11, 2021. - FAYEZ NURELDINE/AFP via Getty Images

Only pilgrims who have received a COVID-19 vaccine will be allowed to attend the upcoming hajj, Saudi Arabia Health Ministry announced this week.

“You must prepare early to secure the manpower required to operate the health facilities in Makkah, the holy sites and Madinah, and the entry points for pilgrims for the 2021 Hajj season,” Saudi Health Minister Dr. Tawfiq Al-Rabiah said in an official circular carried by Arab News.

“A vaccination committee must be formed for the Hajj and Umrah season, on which they have adopted the compulsory reception of the COVID-19 vaccine for participating health care workers,” he added.

Saudi Arabia limited the hajj to roughly 1,000 socially distanced citizens and foreign residents last July, with Muslims outside the country unable to attend. The Saudi government hasn’t said whether it will again limit the number of pilgrims in 2021.

The Islamic pilgrimage typically attracts some 2.5 million people, and together the umrah and hajj bring in an estimated $12 billion annually.

In March 2020, the kingdom put umrah pilgrimages to Mecca and Medina on hold as part of measures to curb the spread of the coronavirus, but in October it gradually allowed citizens and residents to undertake the year-round pilgrimage that attracts some 19 million people to the holy cities every year.

Saudi Arabia on Wednesday announced five deaths from the virus, raising the death toll to 6,510. The kingdom has so far registered more than 369,000 COVID-19 cases since last March.

Since launching its nationwide inoculation campaign in mid-December, Saudi Arabia has set up 100 vaccine sites, with drive-through vaccinations in major cities. The country will also begin offering the vaccine for free at pharmacies, Al-Rabiah told Al Arabiya.