Indonesia seized an Iranian fuel tanker on Sunday, accusing the vessel of failing to respond to radio calls and disabling its identification system. 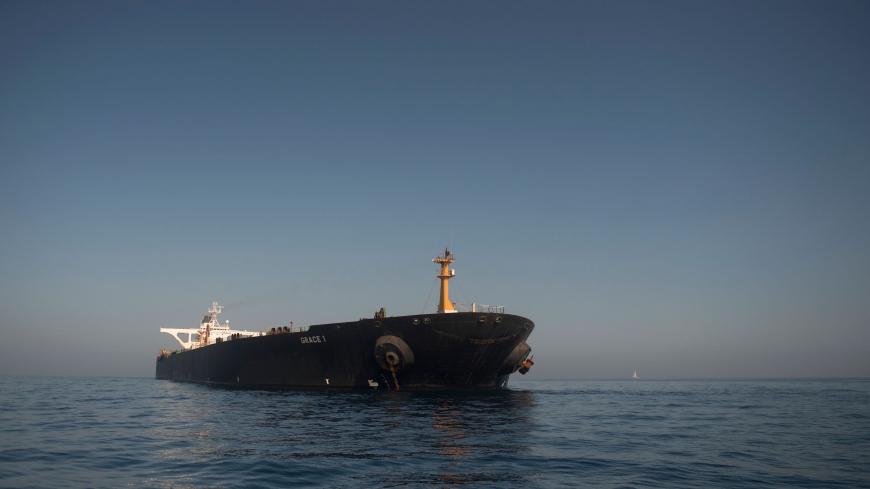 Iran is demanding an explanation from Indonesia a day after the Southeast Asian country seized an Iranian tanker off its coast suspected of carrying illegal oil shipments.

On Sunday, Indonesia’s coast guard seized the Iran-flagged MT Horse and the Panama-flagged MT Freya, near the Indonesian part of Borneo. The Indonesian Maritime Security Agency said the vessels violated a number of maritime protocols, leading to their seizure.

“The tankers, first detected at 5:30 a.m. local time, concealed their identity by not showing their national flags, disabling tracking systems and did not respond to a radio call,” the agency said in a statement on Sunday.

But Iranian Foreign Ministry spokesman Saeed Khatibzadeh said Tehran was under the impression that a “technical issue” led to the vessels’ seizure. Iran’s Ports and Maritime Organization and the Iranian Embassy in Jakarta are seeking clarification from their Indonesian counterparts, he added.

“We have received some contradictory information. We are waiting for its reason and will make it public if we achieve a result,” Khatibzadeh said Monday during his weekly news conference in Tehran.

Wisnu Pramandita, a spokesperson for the Indonesian maritime agency, said the coast guard was escorting the two tankers to Batam Island, where the 61 crewmembers will be questioned.

Iran’s oil sector is under heavy US sanctions, which the Donald Trump administration imposed after withdrawing from the nuclear deal in 2018. To evade US sanctions, experts say Iran conceals oil shipments by turning off the identification systems on its tankers.

The row with Indonesia comes weeks after Iran's Islamic Revolutionary Guard Corps seized a South Korean ship in the Persian Gulf, claiming it had violated environmental protocols. Ties between the two countries were already strained over $7 billion in Iranian assets frozen in South Korean banks due to US sanctions.