The region is warming to investments in sports such as cycling as governments in the region seek to expand their sports diplomacy and soft power. 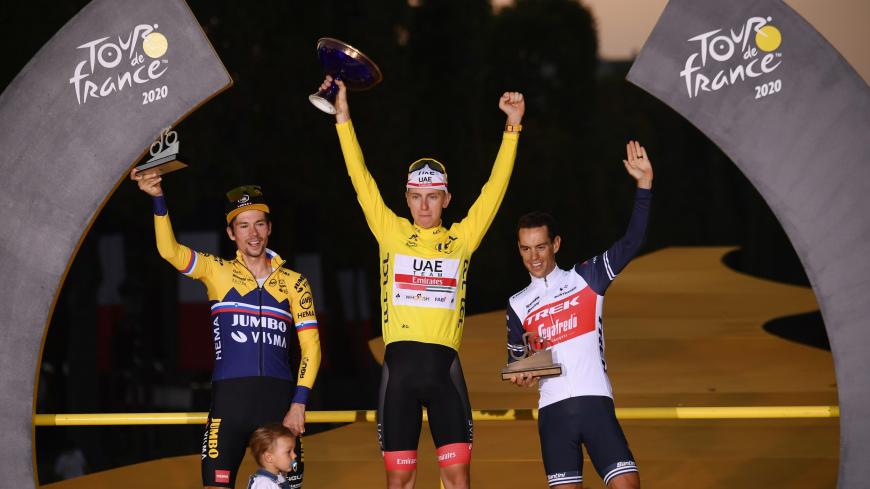 The United Arab Emirates stunned the professional cycling world Sunday as a Team Emirates rider won the overall award at France’s premier stage race. The team’s victory arrives only three years after it secured funding from UAE-based sponsors. Their investment joins a string of recent Middle East sponsorships and points to cycling’s gradually growing popularity among the region’s businesses.

This year, a record three of the 22 teams that competed in the Tour de France were from the region (UAE, Bahrain and Israel). And coincidentally, all three of those countries signed normalization agreements last week at the White House.

But behind the backdrop of entertainment appeal, sports such as cycling are often used as a canvas by the region’s leaders to exercise soft power, boosting a company or country’s profile by staging lavish large-scale events.

“Even in the Emirates, the sport of reference for the elite is not golf but cycling,” former UAE Team Emirates general manager Giuseppe Saronni told La Gazzetta dello Sport right after the team was announced in late 2016. “Those with a certain level and a certain social position have a top-of-the-range bicycle.”

Premier cycling events have been a staple in the region since the 2002 inception of the Tour of Qatar and the Tour of Oman a year later.

But only in the past three years have the region’s professional cycling events made a serious splash onto the world stage. In 2019, the Abu Dhabi and Dubai Tours merged into the UAE Tour and packaged the race into the professional world schedule. This year’s Tour of Saudi Arabia, held intermittently since 1999, was bumped up to a Category 2 (right below the professional circuit).

“We are involved in the emergence of a new racing scene in the Middle East,” said Yann Le Moenner, CEO of ASO — the company that organizes the Tour de France, among other large-scale races — after October’s announcement of the new Saudi event.

And teams have become serious professional contenders. In 2017, Bahrain launched the Bahrain-Merida team (now known as Team Bahrain McClaren). It was set to be the first, and only, top-level team from the Middle East. But not to be outdone, at the last hour a real estate group in the UAE jumped at backing another team that was struggling to find a financier. The capital city of Abu Dhabi provided its name until it was changed months later when the airline Emirates signed on as a naming-rights sponsor.

“We went from a family team to a national team. Our investors believe in this project, and it’s not just going to be a short term one,” Saronni told La Gazzetta dello Sport.

Since then, other Middle East sponsors had been closely watching both teams' results. There were signs of early success when UAE Team Emirates placed a rider in the top 10 of the Tour de France for two consecutive years (2017 and 2018). And in 2018, the first rider for a Middle East team won a stage in the popular race.

The country's new partner has since followed suit. In December 2019, the Israel Cycling Academy (now known as the Israel Start-up Nation) was promoted to World Tour status.

But despite excessive efforts, fans have been slow to line the raceways. Although some sponsors are showing interest, a rush to finance these events and teams is still largely absent, as seen by the cancellation of the Tour of Qatar in 2016 due to a lack of financial backing.

Sports such as cycling have become a popular means for Middle East governments to raise their international profile and appeal, and facilitate commerce and exchanges.

Critics of governments in the region aren't inclined to give sports a pass, accusing them  of “sportswashing,” or using international competition to veil human rights and other issues at home. Just two months ago, a Saudi-backed financial group pulled a bid for the English Premier League’s Newcastle United FC soccer club after the BBC learned the league was seeking clarification for links between the investors and the Saudi state. There is speculation that similar criticism will follow sponsors and athletes in events such as February’s Tour of Saudi Arabia. 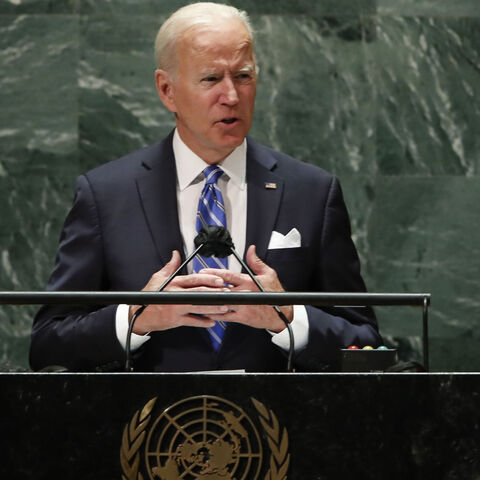 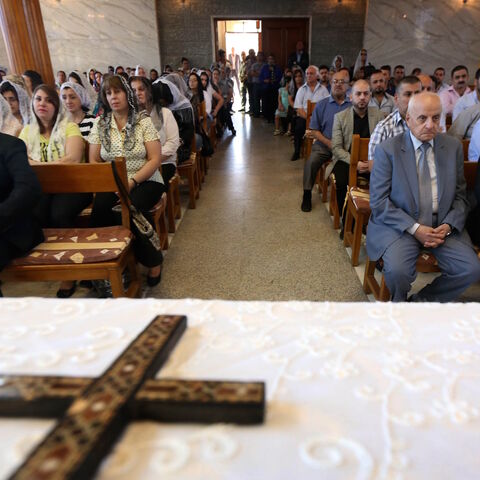