The watchdog agency's board hadn't issued a formal rebuke of Iran since 2012. 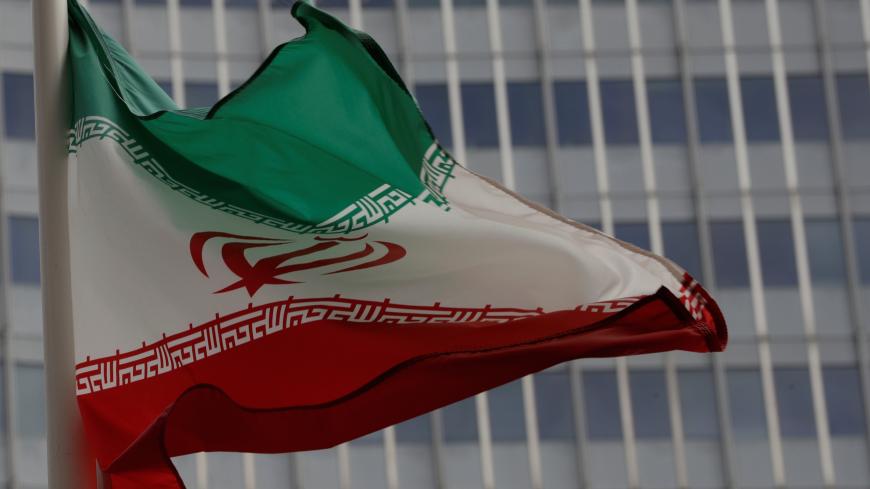 The board of the United Nations atomic watchdog agency on Friday issued a rare condemnation of Iran for stonewalling its nuclear inspectors, and called on the country to allow the agency access to two undeclared sites.

The resolution passed by the International Atomic Energy Agency's (IAEA) 35-nation Board of Governors was the first to formally criticize the Islamic Republic since 2012. Drafted by the E3 — France, United Kingdom and Germany — the text “calls on Iran to fully cooperate with the Agency and satisfy the Agency’s requests without any further delay, including by providing prompt access to the locations specified by the Agency.”

Board members demanded access to two old sites used in the early 2000s, but identified in March, where they suspect Iran has stored or conducted nuclear activity without declaring so to the agency. In its latest report, the IAEA said one of the facilities was partially demolished, and it had observed activity at the other that suggested Iran was cleaning up traces of nuclear activity.

"Those who made this decision will bear responsibility for its consequences," said Gharib Abadi, as quoted by state-controlled ISNA news agency.

The calls for inspections come as the United States maintains its pressure campaign of tough economic sanctions in hopes of bringing Tehran back to the table for a deal that would more tightly restrict its nuclear ambitions. In 2018, President Donald Trump reimposed sanctions on Iran after withdrawing the United States from the nuclear deal reached by the Barack Obama administration and major world powers in 2015.

Iran has since resumed uranium enrichment in violation of the deal. The IAEA says the country's growing stockpile may be enough for a nuclear weapon, which Iran insists it has no plans to build.

The White House is currently pushing for extension to a United Nations arms embargo on Iran that is set to expire in October under the terms of the original nuclear deal from which the United States withdrew.