Kuwait announced a "total curfew" will start Sunday to fight the coronavirus, but did not yet specify details. 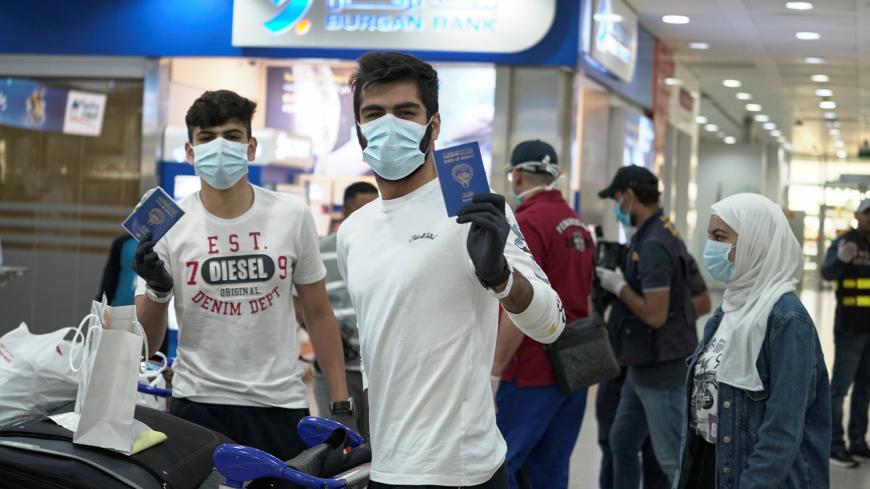 Kuwait will soon start a complete lockdown to fight the coronavirus while other countries in the region are easing restrictions.

The Ministry of Information announced the decision on Twitter today. The “total curfew” will begin Sunday and go until May 30.

“The council of ministers decided to implement a total curfew in the country,” ministry spokesman Tariq al-Muzaram said.

Muzaram said details about the decision will be announced shortly, but the language suggests round-the-clock restrictions on movement. Kuwait’s current set of rules started April 20 and includes a 16-hour shutdown from 4 p.m. to 8 a.m. Work in the public sector will continue to be suspended, according to Reuters.

Kuwait’s announcement means the lockdown will coincide with Eid al-Fitr, a Muslim feast holiday marking the end of the holy month of Ramadan. Observers fast during the day during Ramadan, and then traditionally have large meals with family and friends for several days during Eid.

The move comes as Kuwait’s neighbors in the region are relaxing their coronavirus-related restrictions. Iraq loosened restrictions on movement for Ramadan, as did Dubai and Bahrain. Saudi Arabia also eased its lockdown, but created a special police unit to pursue people violating its rules preventing gatherings of more than five people.

Kuwait recently announced an uptick in the country’s coronavirus cases. The country registered 641 new cases today, bringing its total to 7,208, according to the Ministry of Health.

Like other Gulf countries, Kuwait hosts a large foreign worker population that is now in a difficult situation. Many have sought to go home due to the loss of jobs and travel restrictions resulting from the crisis. A group of Egyptian workers who violated the country’s residency laws rioted in housing units they were put in last week. They wanted to be sent home, according to Reuters.