A private aircraft carrying Israeli doctors and medical equipment reportedly arrived to Khartoum on May 26 in a bid to save the life of a local diplomat that was instrumental in advancing ties between the two countries. 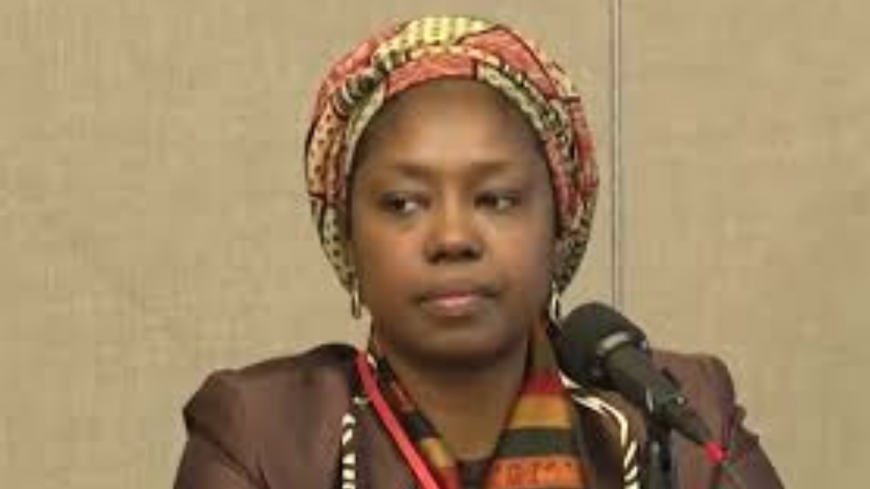 On May 26, Israel sent an airplane to Sudan with officials, a medical team and equipment in an attempt to save the life of a local diplomat infected with the novel coronavirus. Unfortunately, 24 hours after the arrival of the plane, Sudanese Najwa Gadaheldam died. Officially, the two countries have no diplomatic relations and are even considered enemies, though several contacts at the highest levels have been registered over the past few months.

Information about the unusual flight was first revealed on flight tracking sites, which signaled the arrival of a private Hawker 800 mid-size plane to Khartoum’s international airport. No information was noted on its origin or the identity of its passengers. In the following hours, rumors spread on social networks about the mysterious aircraft. Sources in Sudan said that the Hawker came from Turkey carrying medical equipment, a credible explanation on the backdrop of the recent evacuation by Ankara of coronavirus-infected nationals.

Still, recent reports claim otherwise. According to Israeli Channel 13, Jerusalem decided to send medical staff and equipment to Khartoum after learning that senior Sudanese official Gadaheldam was seriously ill with the virus.

Israel’s relations with Sudan underwent major changes in the past few years. According to some reports, when Sudan severed diplomatic relations with Iran in 2016, Israel sent feelers through the United States to examine the possibility of establishing contact. But it was the toppling of Sudanese President Omar al-Bashir in April 2019 that really opened the doors to change. On Feb. 2, 2020, Prime Minister Benjamin Netanyahu met in Uganda with the head of Sudan’s Sovereign Council, Gen. Abdel Fattah al-Burhan. Both leaders reportedly agreed to advance normalization of bilateral ties. On Feb. 16, Netanyahu announced that a first Israeli plane had been allowed to cross Sudanese airspace. Gadaheldam, a former official at the United Nations Industrial Development Organization and a close adviser to Sudan's al-Burhan, was apparently instrumental in fostering these new relations between Jerusalem and Khartoum.

Netanyahu’s office did not confirm the story about the aircraft, but the prime minister did reveal at the May 24 opening of the new cabinet’s weekly meetings that he had spoken with the leaders of both Chad and Sudan ahead of Eid al-Fitr. "Over the past two days I have also spoken with the leaders of Sudan and Chad. On your behalf, I extended to them Eid al-Fitr greetings and also wished for the continued strengthening of relations between us. More Muslim countries are on the way,” he said.

Relations with Africa in general, and Muslim countries in particular, have become a personal project for Netanyahu. Chadian President Idriss Deby visited Jerusalem and met with Netanyahu in November 2018. Netanyahu has now in his new government a proactive, energetic and smart foreign minister with many contacts in the international security community. Gabi Ashkenazi was quick to call many of his counterparts across the globe on May 19, the day after he took office. Still, these recent developments might suggest that the prime minister will continue steering Israeli diplomacy, at least in Africa.