Three rockets have landed near a residential and office complex operated by Halliburton in the southern province of Basra. No casualties have been reported. 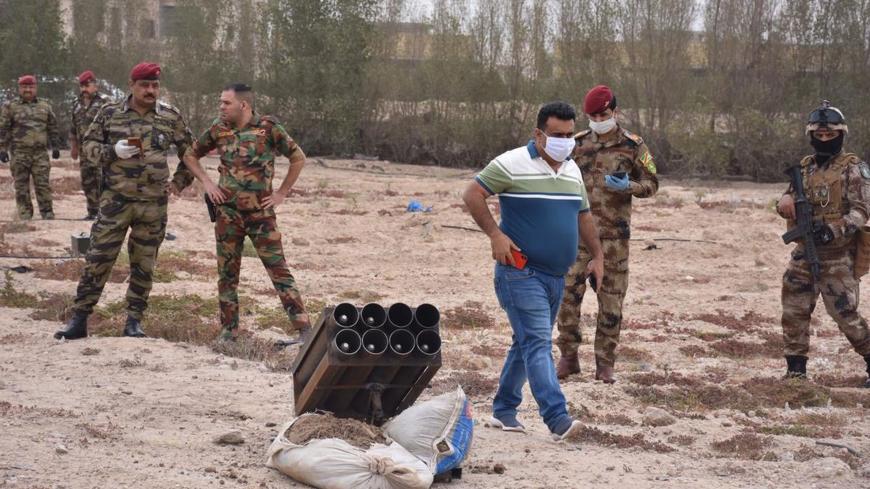 Several rockets landed near the site of the US oil company Halliburton in southern Iraq early April 6, marking the latest in a series of attacks on American interests in the country.

There were no casualties or damage to the Houston-based oil service provider’s operations in Basra province, the Iraqi military said in a statement.

Security forces are searching the Burjesia area for those responsible for the three Katyusha rockets, Iraq’s Security Media Cell said on Twitter, adding that a rocket launcher and 11 unfired rockets were found on the nearby Zubair-Shuaiba road and defused.

No group has claimed responsibility as of yet, but the rocket attacks come as tensions are once again escalating between the United States and Iran-backed militias in Iraq. Last month, Kataib Hezbollah and other Iranian proxies were blamed for a number of attacks on bases hosting US troops, including one on Camp Taji that left two Americans and one British servicemember dead.

The US standoff with Iran reached a tipping point last January after the commander of Iran’s elite Quds Force, Maj. Gen. Qasem Soleimani, died in a US-ordered drone strike in Baghdad. Iran responded with a ballistic missile attack on Ain al-Asad air base in western Iraq that left at least 34 American troops with traumatic brain injuries.

The April 6 attack was the first such targeting of oil infrastructure since last June when a rocket struck a compound housing international oil companies, including US energy giant ExxonMobil, and injured three Iraqi employees.

Amid rising tensions with Iran, the US-led coalition is pulling some of the more than 5,000 American forces stationed in Iraq from some of its smaller bases. The handover of bases to the Iraqi security forces, officials said, was not connected to the recent spate of attacks and had been in the works for months.

The coalition is repositioning troops as the coronavirus pandemic sweeps through Iraq. The death toll in the country climbed to 61 with more than 8,000 confirmed cases.