Here's what happened on the campaign trail the week of Aug. 22. 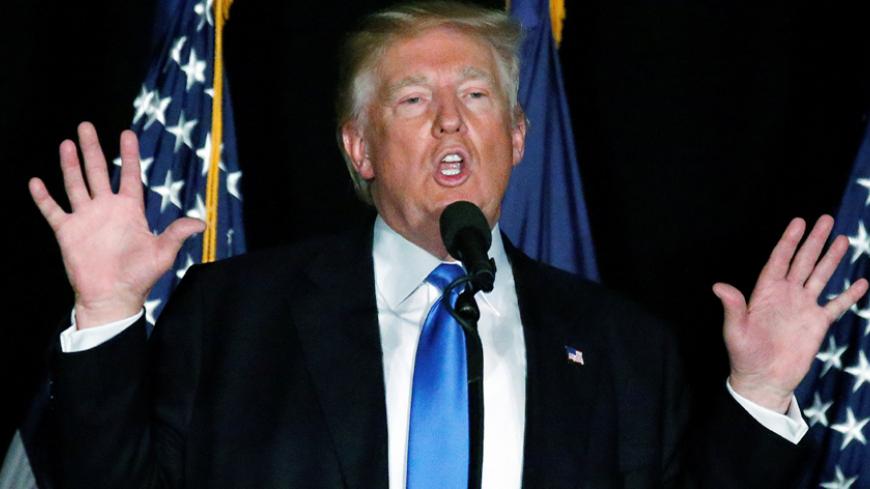 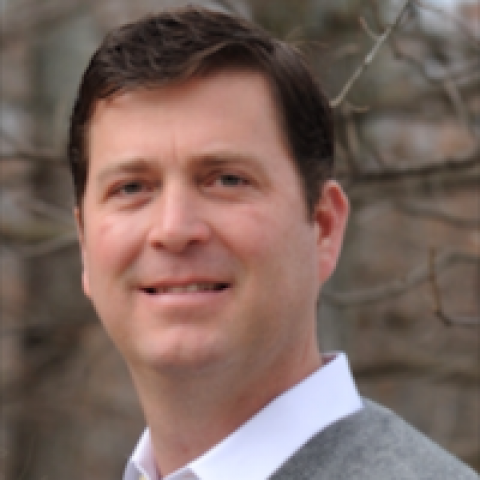 Is the race for the White House already over?

Republican Donald Trump has been consistently trailing Hillary Clinton in the polls for weeks. The latest RCP polling average has him trailing her by 6 points, 47.7% to 41.7% — well beyond the margin of error.

The dismal numbers in key battleground states have some pundits once again urging the brash billionaire to drop out. Trump himself has said “cheating” would be to blame if he were to lose in November, suggesting that’s exactly what he thinks will happen.

History, however, suggests nothing is over with a little more than 70 days left before the election.

At the same point in the race 12 years later, Democrat Harry Truman was losing to Thomas Dewey by 11 percentage points. Truman won the election two months later by 5 percentage points and triumphantly held up a copy of the Chicago Daily Tribune with the erroneous banner headline “Dewey Defeats Truman.”

Eight years later, in 1976, Democrat Jimmy Carter nearly lost to Gerald Ford, despite having been ahead by more than 10 percentage points. Four years after that, the reverse trend occurred: Republican Ronald Reagan won by 10 points, although the two had been tied in September.

And the 1988 election saw an even bigger swing. While Democrat Michael Dukakis had been leading George H.W. Bush by 17 points in July, he was down to just a 7-point lead in August and eventually went on to lose by the same margin, winning only 10 states and the District of Columbia.

Comparisons between eras is of course imperfect, especially as polling improves over time. Still, past campaigns can shine some light on the current state of the race, which remains in flux partly because of both candidates’ historically dismal lack of popularity with voters.

Clinton’s favorable rating is a mixed bag, with 43% of voters favorable and 53% unfavorable. Trump does even worse: 61% of voters don’t like him, with just over 34% of voters saying they do.

With both candidates determined to ensure that voters don’t warm up to their rival, what’s already one of the nastiest and most negative races in history is only going to get worse.

This week, Trump sought to win over black voters — or, more accurately, potential white supporters upset over his past tone — with a speech blaming Democrats for the ills that continue to plague too many African-American communities in 2016 America. During a rally in Wisconsin, Trump asked African-Americans to give him a chance.

“You live in poverty, your schools are no good, you have no jobs, 58% of your youth is unemployed,” Trump said. “What the hell do you have to lose?” In Ohio, he said that foreign “war zones” are “safer than living in some of our inner cities.” He said he hoped for a day when minorities are able to “walk down the street without getting shot.”

Several black leaders immediately ripped Trump for how he described their communities. Clinton followed up with a new television ad showing self-identified white supremacists boasting of their support for Trump.

In a speech in Reno on Thursday, Clinton did everything but call Trump a racist outright. She accused him of promoting “racist lie” after racist lie, pushing conspiracy theories with “racist undertones” and heartening racists across the country by submitting to an “emerging racist ideology known as the alt-right.”

“He is taking hate groups mainstream,” Clinton told supporters, “and helping a radical fringe take over the Republican Party.” The Trump campaign responded by accusing Clinton of making false allegations of racism out of desperation.

Even as Democrats use Trump’s words to hang him, Republicans are gleefully turning the knife in Clinton’s own self-inflicted political wounds. This week saw more bad news on the fishy personal email server front, with a judge ordering the release of yet more emails.

Separately, the conservative organization Judicial Watch published 725 pages of new emails showing donors to the Clinton Foundation seeking — and in some cases, receiving — special access to Clinton when she was secretary of state. While Clinton denies wrongdoing, an investigation by the Associated Press showed that at least 85 of the 154 nongovernment donors who got access to Clinton during her time as secretary of state donated to the Clinton Foundation, fueling accusations of a “pay-to-play” scheme.

"It is impossible to figure out where the Clinton Foundation ends and the State Department begins," Trump said Aug. 23 at a rally in Austin, Texas. "The specific crimes committed to carry out that enterprise are too numerous to cover in this speech."

The outcome of the 2016 campaign may still be in doubt. Its tone, sadly, is already set in stone.