Following the money: How to prevent terrorist financing

Dismantling funding networks and cutting off the flow of money to terrorists requires immediate international agreements in spite of cultural and structural differences between countries willing to join efforts. 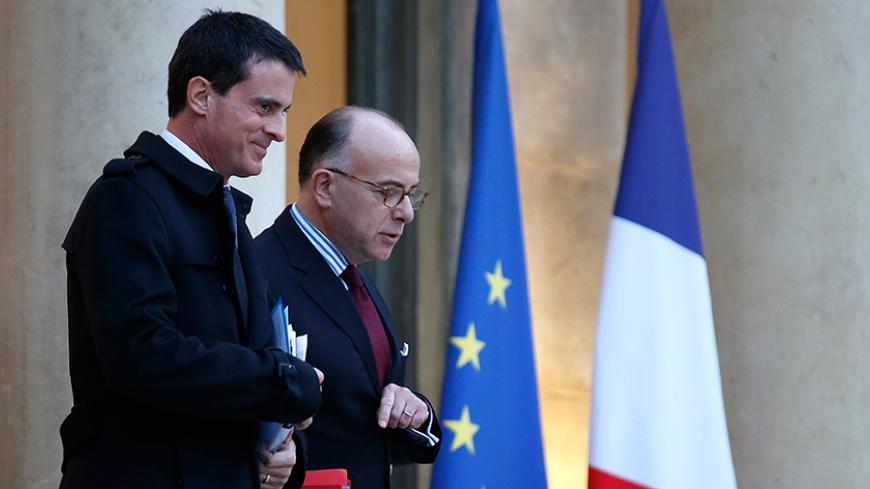 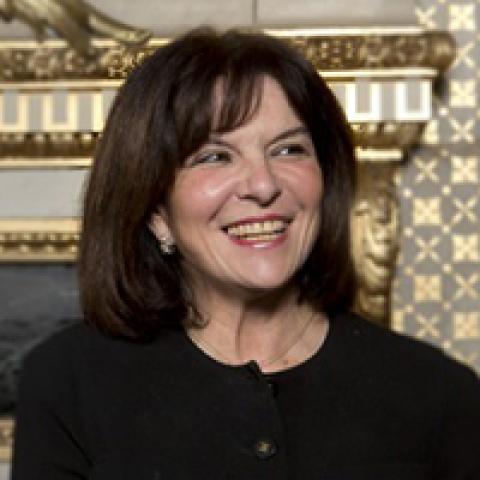 Fighting the war on terror requires an enormous expenditure of money. Yet, conducting a terrorist operation can be surprisingly inexpensive, and inventive terrorists use every means at their disposal to raise funds and move money, from petty crime to bitcoins to legitimate charities.

While the Islamic State (IS) is considered the world’s largest and richest terrorist organization, terrorism now takes myriad forms. A number of recent and notable terrorist operations cost substantially less to implement than the Sept. 11 attacks, which were estimated to cost the perpetrators a mere half-million dollars.

Tracking such small amounts is akin to finding a needle in a haystack. But these small amounts add up, and this is where we need to be concerned. In 2014, the Belgian Financial Intelligence Processing Unit released a report that noted it intercepted 6.82 million euros ($7.49 million at the current exchange rate) in terrorist financing in 2014 alone. This amount represented an astonishing 165% increase from 2013, with major new sources being identified as Qatar and Kuwait. The report specifically noted that the amount has increased due to the number of terrorists who went to fight in Syria or Iraq.

As is often the case when it comes to money, states can be apprehensive or seek to act in their own short-term interests, but we can no longer afford to be weak in this matter. We need strong will and good international cooperation. Terrorist groups sometimes move money via otherwise legal means such as charities, businesses, banks and alternative institutions. More often than not, the groups employ shadowy, criminal and unmonitored channels and black markets. In fact, a number of studies have shown that legal and unmonitored criminal channels have merged to an extent.

To face the international threat, we need an international Patriot Act on terrorism financing. We have most of the tools at our disposal. What is missing is a firm political will.

The US Patriot Act has marked a seminal shift in the way financial institutions are monitored and spells out their obligations to report suspicious financial activities. The act has set standards that many countries have adapted for their own legislation.

International agreements to combat terrorism finance are essential, as capital is fungible and moves far too easily across national borders. No one country can control the problem.

There is growing evidence that terrorists’ financing methods have shifted substantially in recent years, requiring a new set of countermeasures. One area outlined in the FATF 2015 recommendations is the need to take a closer look at charities and foundations, particularly since some charities and foundations may be transferring funds via otherwise legitimate transactions.

It is essential to identify both the donors and the recipients of these charities and foundations to ensure that a transfer is aboveboard and not a disguised terrorist transaction. It is also important to ensure that the charities themselves are legitimate and not simply front organizations. This requires government regulators to take a comprehensive approach to the nonprofit sector by reviewing relevant laws, monitoring its activities more closely, acquiring deeper knowledge of its international contacts and forging partnerships with regulators in other countries.

As many charities are affiliated with religious causes, this kind of close scrutiny can be difficult to implement in some countries. For example, France’s secularism law doesn't allow it to interfere with religious affairs.

So, the question becomes how to be effective without targeting any specific religious community. The solution would be to require all charities, whatever their religious affiliations, to have on their boards an oversight member from the financial administration. It would be essential to identify monetary networks and guarantee that the money raised is used for its stated purpose.

Countries with very different regulatory traditions and financial structures will approach these matters differently, even when broad strategic goals are shared. Coordinating the international effort does not require and cannot demand a one-size-fits-all approach; these cultural and structural differences will persist. So it is important to allow each government to find its own best way to approach the problem while meeting broadly agreed-on guidelines.

We have to examine these issues, even though we might not like what we find or the solutions required.

The EU took substantive measures earlier this year to improve its framework on anti-money laundering and terrorist financing. EU member states will now maintain central registers listing information about the ultimate owners of corporate and other legal entities to ensure greater transparency. As always when it comes to the EU, there is a lot of paperwork to be done first — implementation will come later.

Each country has to do its own work. For example, France is working to address tax evasion, cash regulation and other problems spotted in the financial sector.

The FATF has emerged as a key international regulatory body in the fight against financing for terrorism. It held a meeting Dec. 12-14 in Paris to address the topic and how to strengthen worldwide action against such financing. The meeting included experts in detecting, preventing and disrupting terrorism financing; delegates representing FATF’s 200 jurisdictions; and the Egmont Group of Financial Intelligence Units.

Not all countries have adopted and implemented the necessary standards, and FATF has skillfully employed a “name and shame” list to pressure these countries into action. This tactic essentially blacklists Non-Cooperating Countries and Territories (NCCT). For developing countries that are not meeting these standards but nonetheless recognize the problem, it is also important to offer positive assistance to help move them off this list.

It’s a matter of life or death. Terrorism is blind and we are all potential victims.