While information on Turkey's hydrocarbon reserves remains elusive, some shale investors are willing to take the risk. 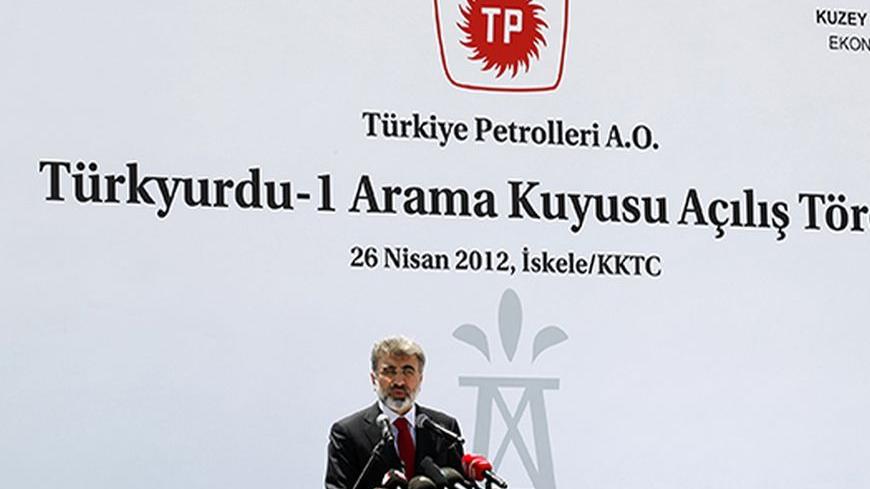 Shell has begun exploring shale gas in Turkey. Despite the scale of this new undertaking, the only sources of information about Turkey's reserves are media speculation and a 2013 report by the US Energy Information Agency (EIA). While this has not stopped investment, it does underscore the a risk the companies investing in Turkish shale are taking.

Royal Dutch Shell's Turkey branch and the Turkish Petroleum Corp. (TPAO) are drilling Turkey's first shale gas-exploration wells in Diyarbakir province's Sanbugday 1 natural-gas field. According to its agreement with the TPAO, Shell is expected to drill five wells into the Dadas shale formation. While this investment has drawn attention and interest into Turkey’s shale gas reserves, Shell's spokesmen made no public assessments prior to completing the first well, underscoring the obscure environment and the dearth of public information.

Shale gas and oil explorations are a new source of hope for Turkey, which has a highly vulnerable energy market. The annual growth rate of Turkey’s energy consumption is 4.5%, and overall annual demand is expected to rise to more than 237 million tons of oil equivalent by 2030. This growth rate makes the country attractive to investors, but also hides also a huge vulnerability.

The country’s energy economy is built on imports from its main suppliers, Russia and Iran. If Turkey can realize its shale dream, it would reduce this dependency and help ensure Turkey's growth remains sustainable. Moreover, Turkey’s unconventional reserves could help push the country one step further in its quest to be a top ten global economic power by 2023. But determining the probability of any of this relies on clear and distinct information on Turkey’s shale reserves and their economical viability.

When it comes to economic expectations and forecasts of Turkey’s shale gas potential, the only public data comes from the EIA 2013 report, with no other sources providing adequate detail. Turkish and European authorities remain silent, while private organizations keep their information hidden.

The EIA remains the unique public data source for these estimates, which raises a question on the lack of interest and data from European authorities. No European organization has provided public information on Turkey’s reserves, or on the impact of Turkey’s explorations on the European energy environment.

Existing public estimates by Turkish authorities and the media about the scale of resources remain divergent. Some sources say the estimated shale source could meet Turkey’s demands for 10 years, while others say 40, though even in the most optimistic scenario, Turkey’s reserves remain just a fifth of Ukrainian reserve estimates. Still, investment has already begun, spearheaded by US-based Cun Energy, Canada's Transatlantic and Ireland's San Leon Energy, with representatives telling the media that San Leon is expected to monetize Turkish reserves quickly to meet a demand for new cash flows. The gap between expectations and information is wide. And still, no Turkish authority has launched an independent national geographic survey to estimate reserves. The director of Petroleum Affairs inside the Ministry of Natural Resources and Energy will collect the data provided by investors and keep a systematic record accessible by the public and investors.

Besides this lack of reliable data on Turkey’s hydrocarbon reserves, even with the data available, the profitability of known sources remains unclear. Indeed, EIA estimates cover only technically recoverable resources, which is the natural gas volume accessible with current technology. EIA estimates do not take into account regional gas prices and production costs. In Turkey’s case, the first depends on the continuation of Iranian export restrictions, which could change with new political developments. Production costs, meanwhile, will be determined by Turkey’s geological formations. Additionally, factors such as drilling, the cost of wells and the amount of natural gas produced within a well's lifetime will no doubt also influence cost.

While the paucity of public sources of information remains extreme, the Turkish market is still attractive for shale investments. This is mainly because of its new hydrocarbon regulations, fiscal regimes for investors, high domestic energy demand and facilities for international shipping. Moreover, environmental concerns that comprise the main barriers in Europe to hydraulic fracturing (fracking) — which have already prompted a ban in France — do not present a challenge in Turkey, making the situation somewhat safer for shale investors. Still, the lack of information, especially on possible profitability, means that investors are gambling big on Turkish shale, as is the country's government. 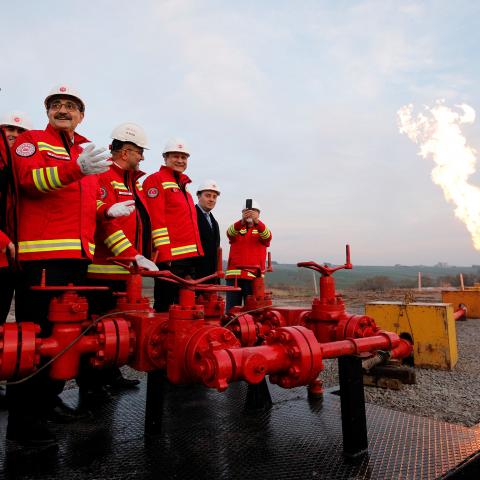 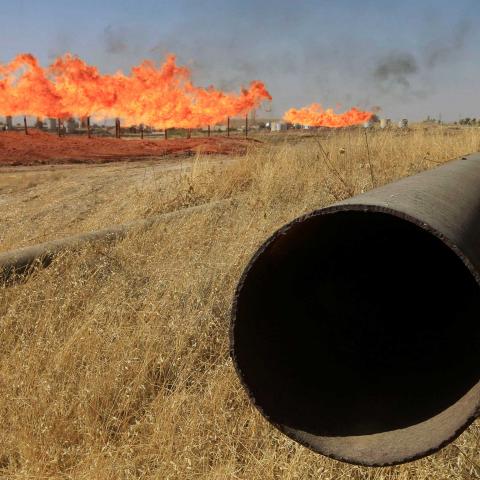 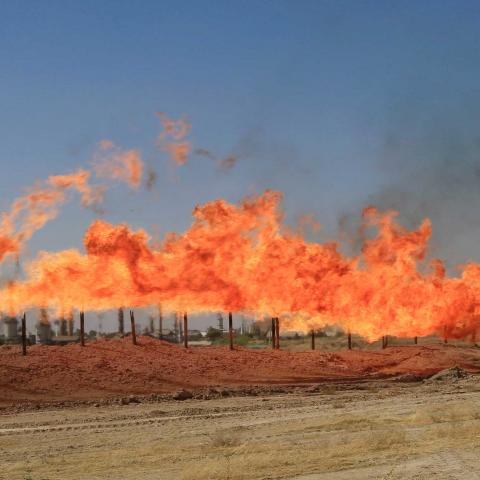