Thomas W. Lippman, author of Saudi Arabia on the Edge:The Uncertain Future of an American Ally, gives the example of Hamza Kashgari as “an almost perfect microcosm of the dilemma facing King Abdullah and the princes as they try to balance their push for modernization with their need to maintain religious purity.” 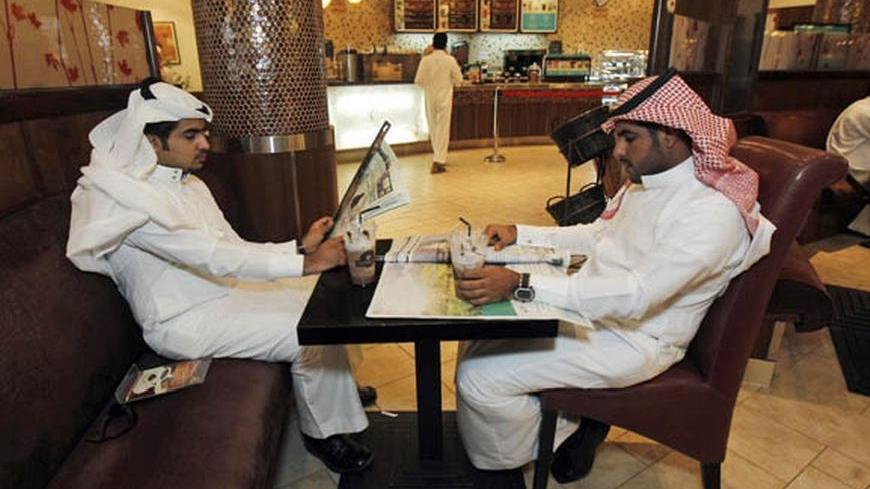 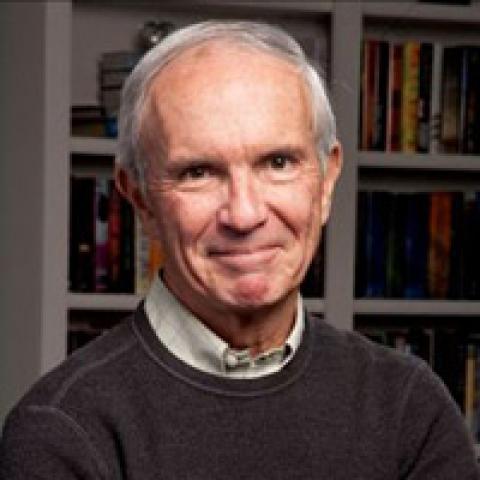 In their public statements and glossy planning documents, the men who run Saudi Arabia talk boldly about an exciting future of prosperity and innovation built on full integration into the global economy and the development of a “knowledge society” of educated citizens.

They seldom mention the other Saudi Arabia — a retrograde, anti-intellectual and often cruel society gripped by religious extremism that has surfaced again in the case of Hamza Kashgari. His story is an almost perfect microcosm of the dilemma facing King Abdullah and the princes as they try to balance their push for modernization with their need to maintain religious purity.

Kashgari is a 23-year-old writer and blogger who foolishly posted tweets on February 4 revealing doubts about his fealty to, and the perfection of, the Prophet Muhammad. It is a fundamental tenet of Islam that Muhammad was human, not divine, and therefore by definition had faults and weaknesses. But in Saudi Arabia, it is not permitted to say so, as Kashgari should have known — just as he should have realized that Twitter posts are not private.

When the Saudi religious authorities accused him of blasphemy and demanded his “trial” and execution, Kashgari deleted his tweets and fled to Malaysia — another mistake, because Malaysia, a Muslim country, promptly sent him back to Saudi Arabia. He is now in custody, awaiting a grim fate. Apostasy is a capital offense in Saudi Arabia.

On its website, the government agency charged with bringing foreign investment to Saudi Arabia says that “competitive advantage in today’s Saudi Arabia runs much deeper than just energy. It’s about creating a world-class business environment that combines an ease of conducting business with low costs. It’s about unfettered access to regional markets and financial services. Above all, it’s about our country’s vision, and our shared commitment, to seeing your business thrive.... With a young, expanding population and a blossoming knowledge-based industry, Saudi Arabia’s education sector is facing a new, exciting era.”

That is the official line, but in reality the knowledge on which this future is to be based is tightly circumscribed. Entire fields of scholarly inquiry and artistic endeavor are off limits because the religious authorities declare them un-Islamic. Knowledge of calculus or engineering, fine; knowledge of Voltaire or Renaissance art, absolutely not. The “new, exciting era” of education hailed by the Investment Authority welcomes science but precludes intellectual inquiry. That is not the path to global integration.

Kashgari has not harmed anyone, and human rights groups have denounced his arrest and detention.

“Human Rights Watch has reviewed the alleged tweets and not found any language that could incite violence,” the rights organization said in a recent statement.

King Abdullah could intervene, as he has done in other cases that brought scorn and ridicule on Saudi Arabia, but it not a simple decision.

The ruling Al-Saud family bases its legitimacy on religious orthodoxy and on its alliance with the religious establishment, which routinely opposes social and intellectual innovation. In American political terms, it must be responsive to its base, which is deeply conservative and rigid in belief.

As in most Sunni Muslim countries, the religious leaders in Saudi Arabia are employees of the state, and thus they usually do what the king orders them to do, but he is required to exercise that power sparingly. The most dangerous challenges to the family’s rule — the extremist takeover of the Great Mosque in Mecca in 1979 and the uprising by al-Qaeda that began in 2003 — have come from groups that accused the rulers of being insufficiently religious, not excessively so.

Moreover, Saudi Arabia’s struggle with Iran for regional influence is religious as well as strategic; the Saudi regime does not want to be vulnerable to charges of religious deviation.

Saudi Arabia is not a primitive country. In every physical sense, it is fully modern. It is a member of the Group of 20 economically powerful nations and of the World Trade Organization. Its master economic development plan says that “the Saudi economy in 2025 will be a more diversified, prosperous, private-sector driven economy providing rewarding job opportunities, quality education, excellent health care and necessary skills to ensure the well-being of all citizens while safeguarding Islamic values and the Kingdom’s cultural heritage.”

Those may be worthy goals, but they cannot be achieved if “safeguarding Islamic values” means locking up citizens who say the wrong thing and putting them on trial for their lives in religious kangaroo courts where the verdict is predetermined.

The outcome of Kashgari’s case may turn out to be benign. The king could spare him and send him into exile. But as long as cases like his are brought in the first place, Saudi Arabia will never achieve the place among nations that it claims to want.

Young Saudis today are studying in universities throughout Europe, Asia and the United States. It is hard to believe that when they come home after obtaining their degrees they will shut their minds down and accept whatever the religious authorities tell them.