Many Israeli officials and commentators interpret an Iranian general's statements about a "pre-emptive strike" as an escalation of the threat against the Jewish state. Al-Monitor's Yossi Melman attributies the warning to psychological warfare, writing that Iran's leaders have so far behaved rationally and know their limitations. 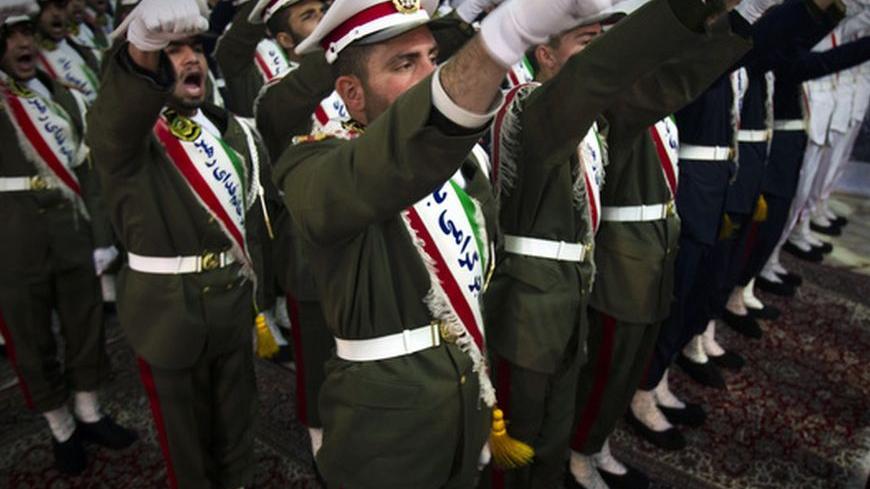 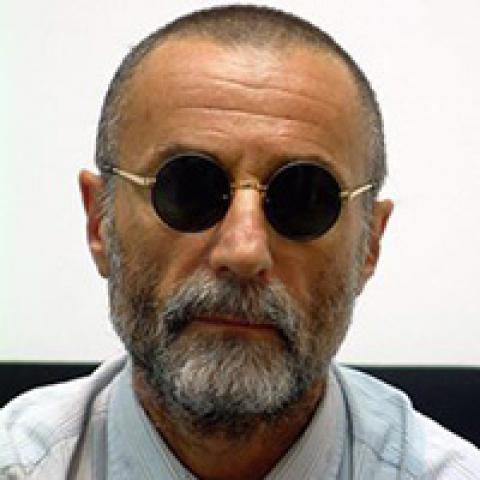 A few days ago General Amir Ali Hajizadeh, commander of the Air Force and Space wing of Iran's Revolutionary Guards Corps, said in a TV interview that his country "would not open a war" but may consider initiating a "pre-emptive strike" if it is certain that the "enemy" plans to attack Iran.

Israeli officials and commentators rush to interpret the statement by concluding that it reflects another Iranian "threat" against the Jewish state and new "tension and escalation."

But to my ears, the Iranian general's words sound rational and reasonable. Any country has the right to self-defense, which is acknowledged by international law and the UN charter. This right justifies the country's decision to pre-empt if it believes that its enemy is going to attack it. This is exactly what Israel did in June 1967, when it felt that the Egyptian army was preparing to invade it.

There are two truths in this war of words between Israel and Iran. One, unpleasant as it might be, has to be stated. It is Israel which is threatening Iran with a military strike. Israeli leaders and officials talk about it publicly, hint about it, leak it and brief journalists. Since Benjamin Netanyahu was sworn in as Israel's prime minister, not a single week has passed without rough talk by him or his "Siamese twin" Defense Minister Ehud Barak or other Israeli cabinet ministers.

It is more plausible to assume that the Israeli statements have been part of psychological warfare rather a real military intention. They aim to create the impression that Israel will attack Iran in order to sow fear of war and motivate the international community, above all the US, to put in place more crippling sanctions against Iran to avoid a war.

There is also the possibility that the Israeli warmongering is intended to provoke Iran and make its leaders lose their nerve and pre-empt themselves. If such a scenario materializes, it will play into the hands of the Netanyahu-Barak thinking. They would be able to argue that Israel is the victim and Iran the aggressor, hoping that the United States will rush to help its ally.

No wonder Iran feels threatened. The Iranian sense of insecurity derives not only from the Israeli declarations, but is also fueled by deeds. Its scientists have been killed. Mysterious explosions damage its nuclear and missile sites. Equipment purchased abroad by its secret networks turn out to be flawed. Lethal viruses hit its computer systems. In Israel and the West, these actions are called "cyber warfare" or "the shadow war." But in the Iranian vocabulary, these are acts of a real war conducted by Israel and the US.

There is also another truth. Iranian leaders use inflammatory language and do not conceal their desire to see Israel "wiped off" the world. When such statements come from religious zealots (accompanied sometimes by messianic hallucinations) seeking to obtain nuclear weapons, there is indeed room for concern. No wonder that for Israel, Iran is considered — and rightly so — a bitter enemy. But one should not sound hysterical because of the Iranian bravado and spread panic, as Premier Netanyahu has been doing.

Iran has to be judged and measured by its record, rather than only by words. And the Iranian record shows that its leaders behave so far rationally and know their rhetorical limitations. They hope and pray for the destruction of Israel, but stop short of saying in so many words that they would hasten that. And one should not forget that with all due respect to Iranian technological achievements in the military and nuclear fields, as well as the past glory of the Persian Empire, nowadays Iran is still a third-world, impoverished and corrupt society with a high degree of illiteracy. Such a society faces difficulties to produce an efficient and professional military. Iran is no match for either Israeli military power or, certainly, the US war machine.

The statements by Iranian leaders and military commanders are expressions of fear rather than self-confidence. Maybe for the first time in its 33 years in power since the creation of the theocracy, the Ayatollahs led by the Supreme Leader Ali Khamenei perceive a direct threat to its very survival. They feel that the ring of siege around them is being tightened. Israeli leaders threaten them with a military strike. The US president says that "all options are on the table" and that he would neither accept nor tolerate Iran with nuclear weapons. The international community imposes tough sanctions, which are pushing the Iranian economy into the abyss. The Iranian public suffers and feels the heat.

While Israeli and US leaders are contemplating the difficult choice of to attack or not, the Iranian leadership faces a much harsher choice: whether to pursue its nuclear program and thus endanger the very existence of the regime itself and Iran as an Islamic republic, or to swallow its pride, to bend to international pressure and the new emerging reality and suspend, at least partially, its uranium enrichment.

Yossi Melman is a senior security commentator for the Israeli news website Walla and co-author with CBS correspondent Dan Raviv of Spies Against Armageddon: Inside Israel's Secret Wars. They blog together at www.israelspy.com