Hamas needs the ceasefire with Israel to work as it sets its sights on rehabilitating Gaza's economy, Rana Manna reports from Gaza. 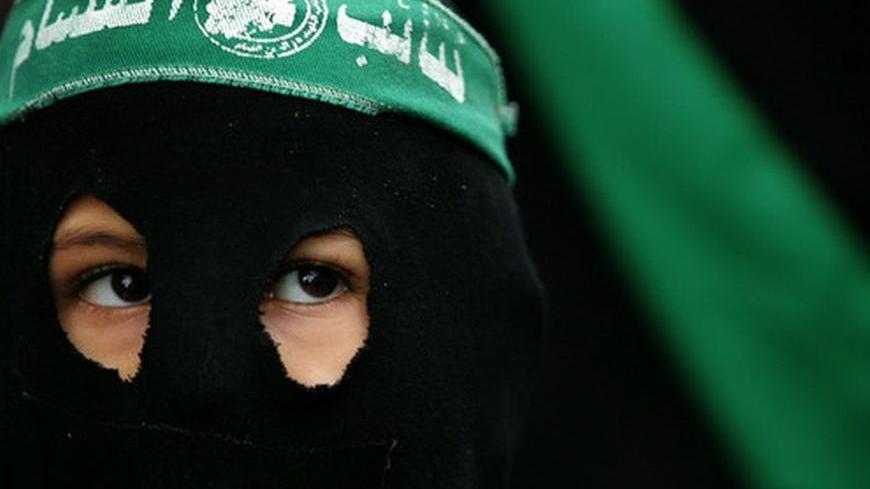 A masked Palestinian boy wears a Hamas banner on his head as he participates in a Hamas rally in Gaza, Dec. 23, 2005. - REUTERS/Suhaib Salem 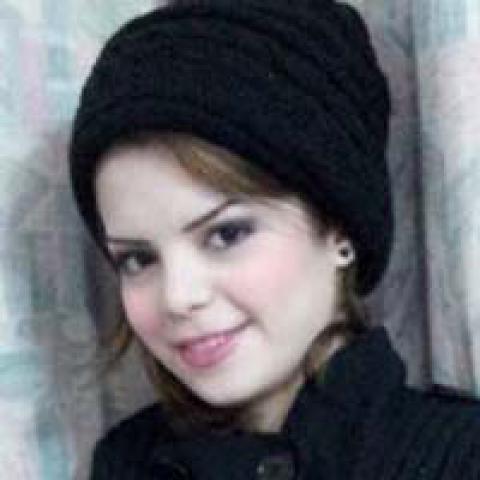 Although the current ceasefire between Israel and Palestinian groups has been violated on several occasions, Hamas is maintaining restraint to prevent another major conflict from erupting.

Palestinian casualties in the November conflict — said to number 185 deaths and 1,399 wounded — were not the only reason that pushed the Hamas government in Gaza into a ceasefire with Israel. The Jewish state also inflicted heavy economic losses on Gaza in the latest round of fighting.

According to Ihab al-Gohsan, spokesperson for the Gaza government, the losses totaled up to $1.2 billion, including all sectors of the economy, with roughly 130 government buildings and facilities either partially or wholly destroyed. Twenty of these facilities belonged to the Interior Ministry.

Shakir Shabaat, political analyst and lecturer at the Al-Aqsa University in Gaza, said Israel’s specific targeting of the interior ministry might weaken Hamas’ ability to restrain other armed groups.

"The destruction of these facilities isn't only considered an economic loss for the government, but it might actually weaken the government itself, especially if any other factions in disagreement with Hamas, like the Salafists, resume activities against Israel," Shabaat said.

Hamas not only faces discord with Fatah and PLO factions, but also from Salafists who have clashed in the past with Hamas security forces in Gaza. Salafists tend to refuse Hamas instructions to obey ceasefire terms with Israel, and launch attacks against the Jewish state at their own discretion.

It is possible that such smaller Salafist groups have engaged Israel in recent ceasefire violations. It was reported that several rockets were launched toward Israel after the ceasefire’s announcement in retaliation for an Israeli attack that killed two and injured roughly 10 people.

Despite these brief violations, Hamas is strenuously working to ensure the ceasefire holds. Hamas police forces have moved into vacated Israeli buffer zones in the northern and eastern parts of the Gaza Strip to prevent any clashes with Israeli troops on the border, only 300 meters (0.2 mile) away.

Hamas’ motivations are grounded in its need to rehabilitate Gaza’s battered economy.

"The Strip is in need of being rebuilt again. It needs time, effort, money and, most importantly, stability," Shabaat added.

The skyline in Gaza is littered with ruined buildings destroyed by Israel, whether during the latest Pillar of Defense operation or previous wars such as Cast Lead in early 2009. The latest operation added an extra burden on Palestinians in Gaza, many of whom are still reeling from the 2009 war.

“Three years ago my house was burnt by the white phosphorous launched by Israel. I borrowed money and took a loan to rebuild it, but the Israelis again severely damaged the house in this operation. I’m broke and after a month since the ceasefire, I still don’t know what to do,” said Abdel Hakem Abu Kwek, a resident in the al-Zeitoun neighborhood.

The cost of destruction to infrastructure in the recent Israel assault reached $300 million, according to Maher al-Tabaa, director of public relations at the Gaza Chamber of Commerce.

Although the Qatari pledge of $400 million is slated for reconstruction efforts in the Gaza Strip, it falls terribly short of covering the overall needs of the besieged territory.

The Hamas government has its own budget, separate from the Palestinian Authority in the West Bank, and according to the Ministry of National Economy, it reaches $700 million annually, not including the the costs of war.

Hamas partially depends on tax revenues from Gaza’s residents, but the bulk comes from foreign donations.

Added to the financial woes is Israel’s prevention of cement and construction materials from entering the territory, which has stalled reconstruction efforts. Rebuilding is thus considered an extra cost to both Hamas and the people of Gaza, with many simply unable to afford to rebuild their homes.

Hamas hoped its demonstrated ability to hit Tel Aviv and Jerusalem in November would prompt Israel to respect its terms in a ceasefire, and buy the Islamist government time to rebuild the Gaza Strip.

“For the first time, the Palestinians managed to put their conditions on the ground while discussing the ceasefire with Israel,” said Moen Ragab, an economic lecturer at Al-Azhar University.

“Politics and economy are usually intertwined, and Hamas, as the ruling party in the Gaza Strip, clearly sees an interest in improving the economic situation in order to make its governance smoother,” Ragab said.

Improvements are already being witnessed. As reported by Al-Monitor, farmers are returning to their lands following a withdrawal by Israeli forces from buffer zones that penetrated deep into Gazan territory.

But Israel also sees the importance of Gaza’s economic performance to Hamas’ rule, and has often worked to undermine Hamas’ leadership — and its popularity — in the Strip by targeting the territory’s economic infrastructure.

Whether Hamas’ long-range rockets, and its new friends in Cairo, Doha and Ankara can keep Israel from pummeling Gaza again remains to be seen. But the Islamists are counting on it, and are hoping a good economic record will keep the rising challengers in Gaza at bay.

Rana Manna, 23, is a Palestinian Canadian based in Gaza Strip, and has been working as a journalist in the Palestinian territories. She has covered many events in this war zone for newspapers worldwide.