Imad Stitou is a Moroccan writer and journalist who specialized in investigative journalism for al-Aan and Hespress magazines and al-Massae newspaper. He also worked as a correspondent for a number of Arab newspapers in Morocco, notably London’s Al-Quds al-Arabi and the Lebanese News. He is an opinion writer for the Radio Netherlands Worldwide website. He made the short list for the Arab journalism award for youths in 2014 and has published several articles in Arabic cultural, literary and research magazines.

Morocco may be exploiting Algerian weaknesses to raise the stature of its foreign diplomacy by hosting the UN-sponsored dialogue between the conflicting Libyan parties. 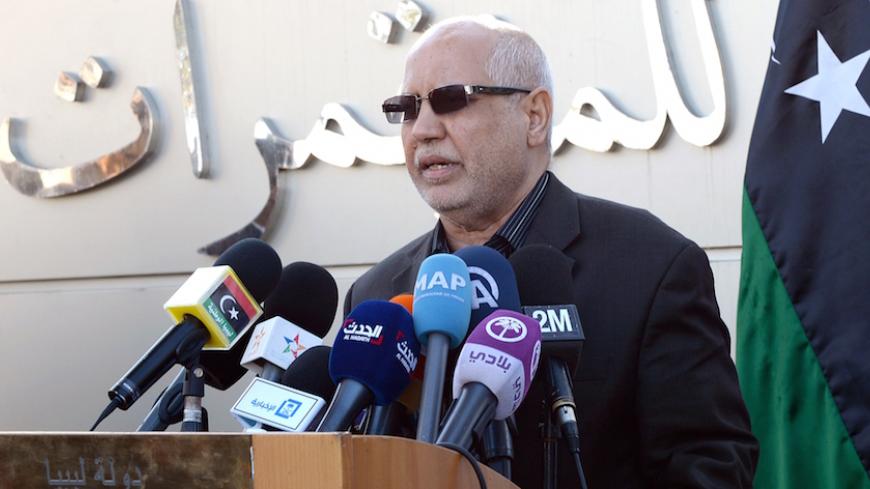