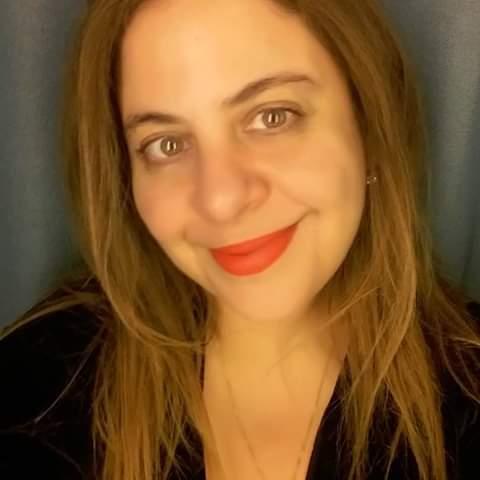 Christiane Waked is a Lebanese-French columnist and political analyst who is an arts and culture contributor to various English and Spanish newspapers and websites. She previously worked as the press attache at France's embassy to the United Arab Emirates and is a former analyst and linguist who worked at France's Interior Ministry in Paris.