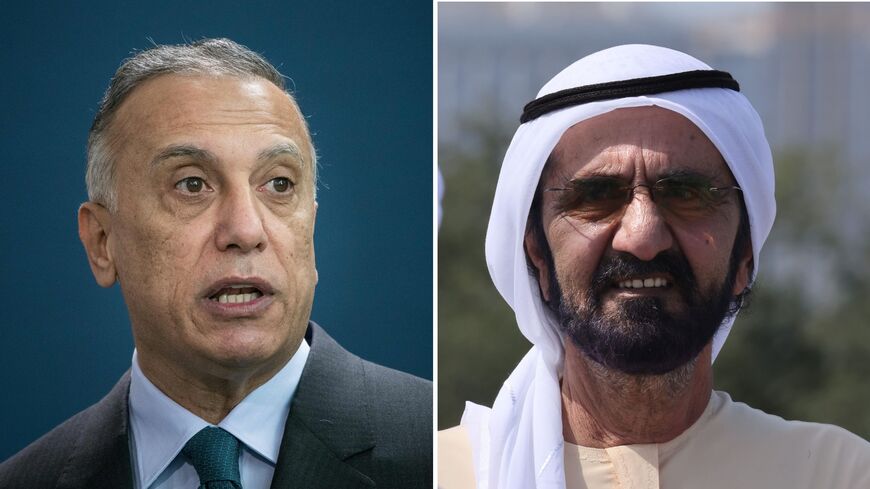 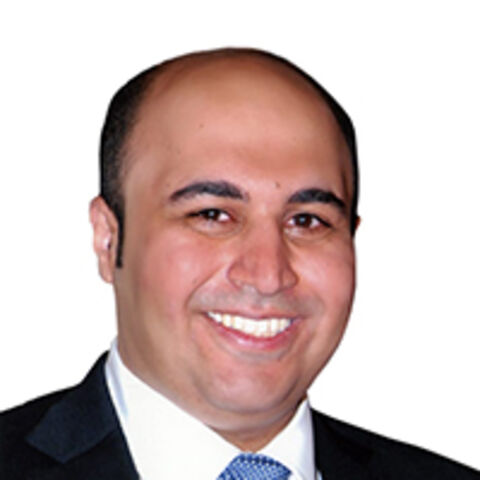 “Our region has suffered a lot, and the time has come for that suffering to be consigned to oblivion and for us to look to the future and work to enhance coexistence and pluralism, regardless of cultural or national differences,” Iraqi Prime Minister Mustafa al-Kadhimi told the official Emirates News Agency shortly after his visit to the United Arab Emirates capital of Abu Dhabi on April 4.

Kadhimi’s words are crucial to understanding the reason behind his visit to the UAE and Saudi Arabia in the space of a few days.

Given its geographic location, Iraq has always been a crossroads. This has been both a blessing and a curse, especially when it has come to war (1980-88) and friction with Iran, and the terror of al-Qaeda and the Islamic State.

Consequently, security in Iraq and throughout the region ultimately depends on securing sometimes porous borders against shared threats, requiring vigilance and smooth engagement. All this is involved in the cooperation between between Iraq, Saudi Arabia and the UAE.

Iraq's geography can therefore be pivotal to security and, in Kadhimi's vision, for promoting economic integration and trade. This has encouraged those who see Iraq playing a role in helping mediate between Iran and Saudi Arabia, given Iraq's credibility with both parties.

Kadhimi's outreach to the Gulf complements his “Arab Levant” project, which is the product of tripartite cooperation between Iraq, Jordan and Egypt.

The Saudi-Iraqi summit March 31 resulted in the establishment of a joint Saudi-Iraqi fund with an estimated capital of $3 billion "as a contribution from the Kingdom of Saudi Arabia in promoting investment in the economic fields in the Republic of Iraq for the benefit of the Saudi and Iraqi economies, with the participation of the two countries' private sectors,” the summit closing statement read.

Add to this “the completion of the electrical interconnection project due to its importance to the two countries,” as well as “the cooperation in the fields of energy and renewable energy, and the activation and acceleration of the joint work plan.”

In an interview with Al Arabiya, Saudi Arabia’s ambassador to Iraq, Abdulaziz al-Shammari, said, “There is an intention to increase the border crossings with Iraq, and for the Arar border crossing to work around the clock.”

As for King Salman bin Abdul-Aziz Al Saud’s gift to Iraq, exemplified by the “international stadium,” Shammari said, “There are continuous meetings to complete the work procedures,” adding, “An important meeting will shortly be held between businessmen from the two countries.” The Saudi king said in 2018 that he would build a soccer stadium in Iraq.

This financial and economic support is not only important for the reconstruction of Iraq but also for its contribution to enhancing security and shielding Iraqi decisions from foreign influences.

According to the statement published by the UAE official news agency, the UAE announced an investment of $3 billion in Iraq to “solidify economic and investment ties, tap fresh prospects of cooperation and spur developmental and socioeconomic growth in Iraq.”

During his meeting with Kadhimi, the ruler of Dubai, Sheikh Mohammed bin Rashid Al Maktoum, expressed the UAE's “readiness to provide logistical support for Iraq in order to develop its ports and improve its services,” the UAE news agency reported.

A source said there is “an Emirati interest in building Umm Qasr port, and the Iraqi government is welcoming of such a proposal.”

Saudi and UAE leaders perceive Kadhimi as seeking to shield Iraq from becoming a battleground between the United States and Iran, and more generally as a pivotal state for regional security, trade and investment.

In this regard, Iraq needs to translate the projects that were agreed upon during the last two visits into tangible results whose fruits Iraqis could feel at the security, economic, health and development levels. The success of the Kadhimi government in this area would reduce popular discontent, undermine the arguments of its critics and further isolate armed militias.