Despite a security crackdown carried out by the Syrian Democratic Forces, in coordination with the US-led coalition, in Deir ez-Zor, the Islamic State is kidnapping, threatening and killing civilians for money. 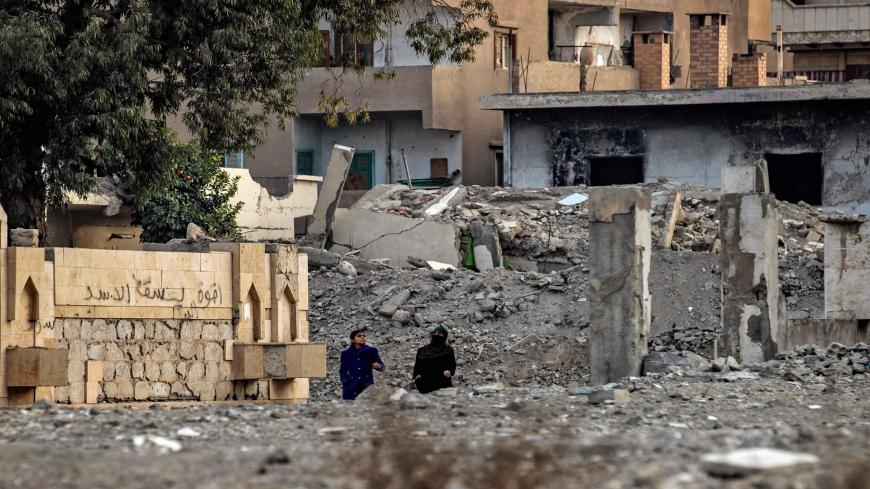 Women walk between destroyed buildings in the northern city of Raqqa, the former Syrian capital of the Islamic State, Syria, Dec. 20, 2020. - Delil Souleimani/AFP via Getty Images

Islamic State (IS) cells have been accused of being behind a recent wave of assassinations against civilians and tribal elders in the countryside of Deir ez-Zor in eastern Syria. The uptick in assassinations has pushed the US-led international coalition to intensify its military operations against IS, which has recently resumed its activities against civilians and military personnel in the area.

On Jan. 12, unidentified gunmen killed Sheikh Atliyoush Shatat, a notable of the Akidat tribe, in the village of Hwaij Dhiban in the eastern countryside of Deir ez-Zor. According to media reports, Shatat, 90, was a prominent tribal figure who played significant roles in conflict resolution.

On Dec. 31, 2020, the US-led coalition carried out an airdrop of forces in the eastern countryside of Deir ez-Zor and launched a number of missiles at a hut housing an IS cell. Three gunmen, including one Syrian national from Hwaij Dhiban and two alleged Iraqi nationals, were killed in the operation, according to the Syrian Observatory for Human Rights.

An officer in the Syrian Democratic Forces (SDF) in Deir ez-Zor told Al-Monitor on condition of anonymity that IS cells are terrorizing civilians in the desert of Deir ez-Zor, threatening to kill them if they do not pay them the zakat (charitable payment). “IS cells are threatening merchants and middle-income citizens in short text messages, demanding them to pay a sum of up to $5,000. Those who refuse to pay are accused of apostasy and IS vows to kill them,” he said.

“Last month, IS threatened to kill a cattle trader if he did not pay them $4,000. When he refused, they threw a sound bomb at his house causing material damage. IS also threatened to burn a wool merchant’s house and to kidnap and kill one of his sons in case he does not pay them $5,000. The merchant who was afraid for his life ended up paying the IS [militants],” the officer said.

Ghanem Omair, a food merchant in Deir ez-Zor, told Al-Monitor that IS cells threatened him on three occasions, demanding him to pay the zakat. He said, “I received three WhatsApp messages from an unknown number. [The caller] identified himself as a caliphate soldier. He threatened to kill my family and bomb my stores if I refuse to pay $5,000. I feared for the life of my family and thus paid them the money. I fled with my family to the city of Hasakah to avoid more threats in the future.”

The SDF officer believes that IS aims to impose authority over civilians, while resorting to kidnappings and brutal killings in order to intimidate them and force them to pay the zakat. It seeks to preserve its financial resources through tax or zakat collection from civilians, he added.

Despite the crackdown the Kurdish-led SDF are conducting in Deir ez-Zor and its countryside, IS continues to assassinate civilians in the SDF-held areas. Media sources revealed Dec. 29 that IS cells kidnapped and killed in late December Omar Hamdan, a youth from the village of al-Zer.

On Dec. 22, IS militants also killed Barakat al-Abdullah al-Muhammad, a displaced youth from the town of al-Busayrah. In another incident, militants had shot dead a young civilian named Muhammad al-Jasem al-Barzi and dumped his body near the General Security building in al-Susah in Deir ez-Zor countryside.

Shamil Hazem, a photojournalist from Deir ez-Zor, told Al-Monitor, “The security crackdown led by the SDF — with air support from the US-led coalition — has not hindered IS that continues to launch operations, including killings, terrorist bombings and other attacks. Meanwhile, IS cells also continue to threaten people into paying the zakat through WhatsApp messages.”

Ghasham said that IS beheaded many civilians for dealing with the SDF or the regime, or for refusing to pay zakat. “IS commits most of its horrific killings in the countryside where they throw the victims’ bodies in the wilderness of Deir ez-Zor countryside. In November, IS cells beheaded three young men in the villages of Takihi, Hujna and Daman in the northern Deir ez-Zor countryside, after kidnapping them and demanding a $6,000 ransom for each. Yet the deteriorating economic situation prevents the families from paying these large sums, and they subsequently lose their family members,” he concluded. 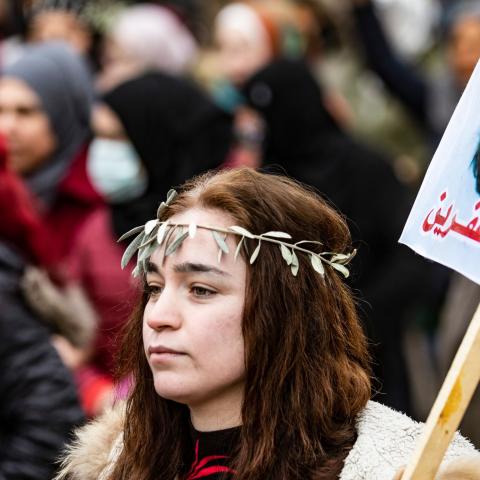 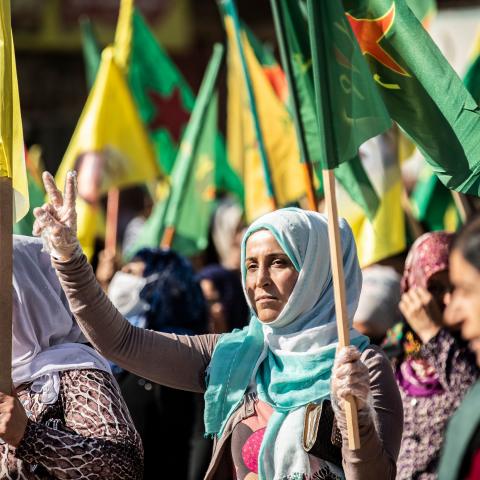 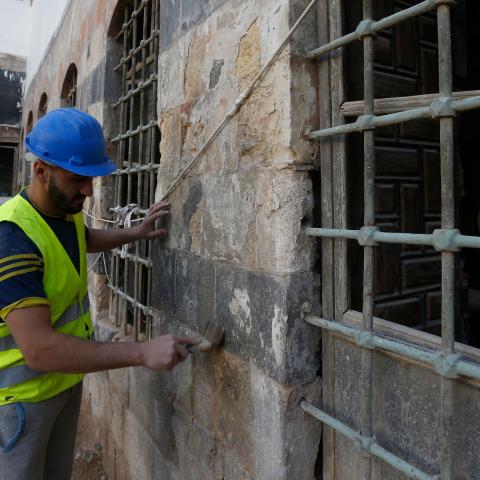