TRT's registration comes as the Donald Trump administration has been pressing state broadcasters to register under the Foreign Agents Registration Act. 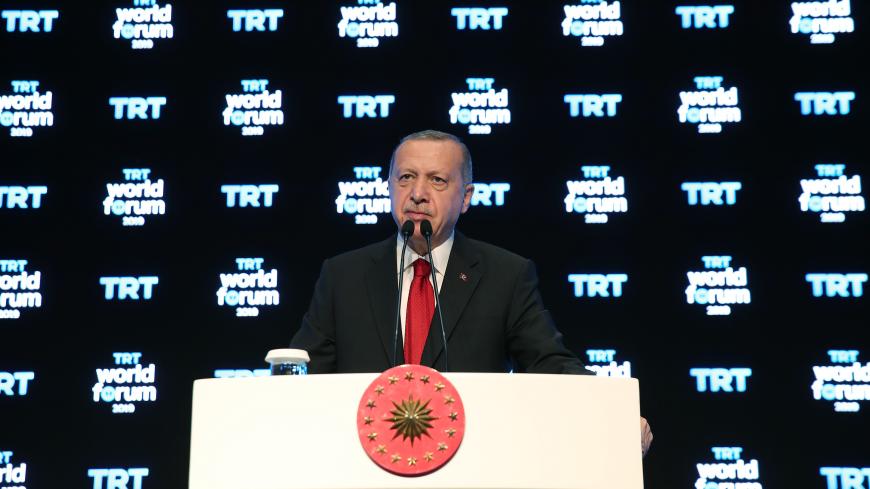 Turkey’s national public broadcaster has registered as a foreign agent, according to new lobbying filings with the Justice Department.

According to the filings, TRT — the Turkish Radio and Television Corporation — is engaged in "political activities" as defined by the Foreign Agents Registration Act (FARA) through its "preparation and dissemination of informational materials" via its English-language TRT World channel. TRT launched TRT World in 2015 to provide a 24-hour Turkish perspective on world affairs. It is based in Istanbul and has broadcast centers in Washington, London and Singapore.

The company’s Washington bureau chief, Tuncay Yurekli, is the sole foreign agent on the account.

The filings state that TRT is funded by fees on the Turkish public and via advertising, but does not receive government funding. It operates as an autonomous legal entity with its own board of governors.

Nevertheless, TRT has faced criticism in recent years for being too cozy with the Turkish government. President Recep Tayyip Erdogan in turn has praised the channel for offering a unique point of view.

“TRT World's mission is admirable in a time where international media are basically identical,” Erdogan said at a gala celebrating the outlet in November 2016. “TRT World's mission [is] to retell stories in a new language, to offer the microphone to those who aren't allowed to speak, to turn the camera on voices which aren't seen.”

TRT’s registration follows a push under the Donald Trump administration to force certain foreign-funded media entities to register under the Foreign Agents Registration Act. The Kremlin-backed TV station RT America was the first to do so in November 2017.

TRT’s decision leaves Doha-based Al Jazeera further exposed as it faces a pressure campaign from both right-wing politicians and United Arab Emirates lobbyists to register as a foreign agent of Qatar. Al Jazeera paid DLA Piper more than $1 million in the second half of 2019 to defend itself against attacks. 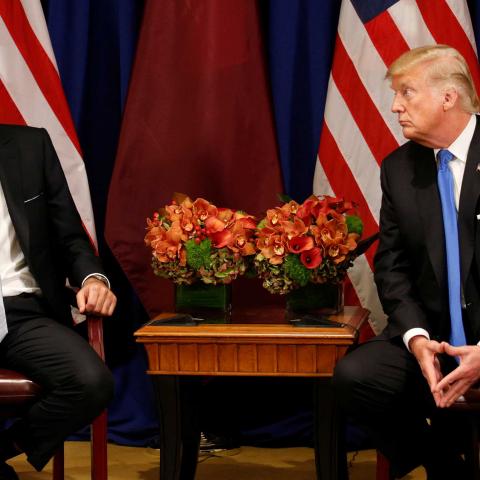