Intel: Why Republicans are coming under fire from Israeli right

Right-wing members of Israel’s Knesset are unhappy with recent legislation backed by the American Israel Public Affairs Committee (AIPAC) because of language endorsing a two-state solution. 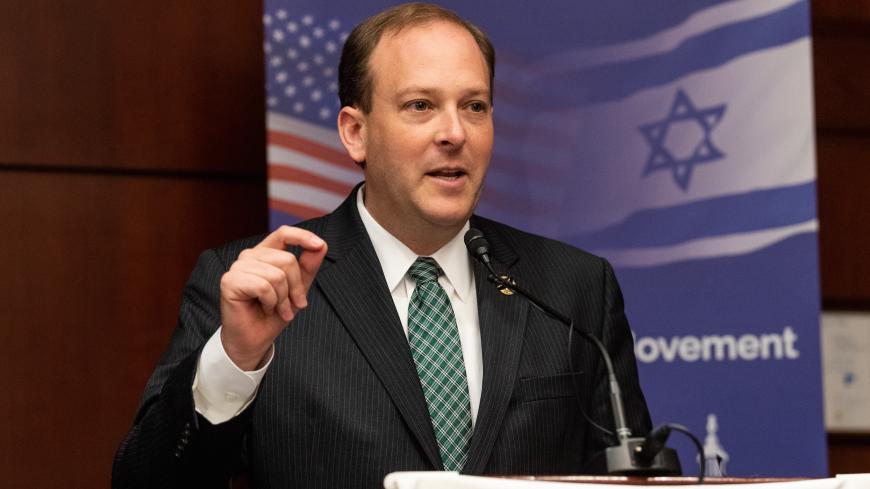 At issue is language reaffirming a two-state solution as part of a nonbinding resolution condemning the pro-Palestinian boycott, divestment and sanctions (BDS) movement, which the House passed 398-17 in July.

On Monday, 21 Knesset members voiced their objections in a letter to the resolution’s four original sponsors: Reps. Bradley Schneider, D-Ill., Lee Zeldin, R-N.Y., Jerry Nadler, D-N.Y., and Ann Wagner, R-Mo. The letter says “the establishment of a Palestinian state would be far more dangerous to Israel than BDS.” The right-wing lawmakers go on to claim, “Such a state would undoubtedly be a dysfunctional terrorist state.”

Why it matters: By rebuking the House for passing the resolution, the Israeli lawmakers are also rebuking staunch pro-Israel Republicans. In doing so, they praised Trump’s refusal to commit to a two-state solution — a previously bipartisan staple of US foreign policy.

“Pressure to establish a Palestinian state contradicts President Trump’s position, which he has stated many times, that the solution to the Israeli-Palestinian conflict shall be determined between the parties,” wrote the Israeli lawmakers. “It also opposes the position of the government of Israel.”

Zeldin’s office quickly rebutted the criticism and defended the resolution.

“The text of the resolution as it relates to negotiated peace on the ground in and around Israel is entirely consistent with longstanding policy,” a spokeswoman for Zeldin told Al-Monitor in a statement. “That part of the resolution was not new.”

Putting AIPAC on notice: The Knesset members sent the letter at the behest of prominent pro-settler advocates, some of whom went so far as to lambaste AIPAC over its stated support for a two-state solution.

While passing the anti-BDS resolution was a priority for AIPAC this year, it’s unclear whether the influential lobbying group actively pushed for the language on the two-state solution. And the Israeli Embassy has not responded to Al-Monitor’s repeated requests for comment in recent months to clarify Israel's position on a two-state solution. Axios reported in June that Israel has lobbied Sens. Lindsey Graham, R-S.C., and Chris Van Hollen, D-Md., against introducing a separate resolution endorsing the two-state solution.

What’s next: The letter asks Congress to refrain from passing future legislation that endorses a two-state solution, but American lawmakers will continue to spar over the issue. While many Republican lawmakers have also soured on the two-state solution, 166 Democrats have introduced their own nonbinding resolution endorsing the previously bipartisan pillar of US foreign policy. But as Al-Monitor reported last month, Democratic leadership has sought to water down the resolution in a bid to secure Republican support. It remains unclear if and when House Majority Leader Steny Hoyer, D-Md., intends to put the legislation on the floor.

Meanwhile, the Times of Israel reported Monday that Prime Minister Benjamin Netanyahu has asked Trump to back a potential annexation of parts of the West Bank ahead of Israeli elections in September. The White House did not respond to Al-Monitor’s request for comment.