Now that President Donald Trump has announced US forces will be soon leaving Syria, the administration must rethink its previously stated conditions for withdrawal. 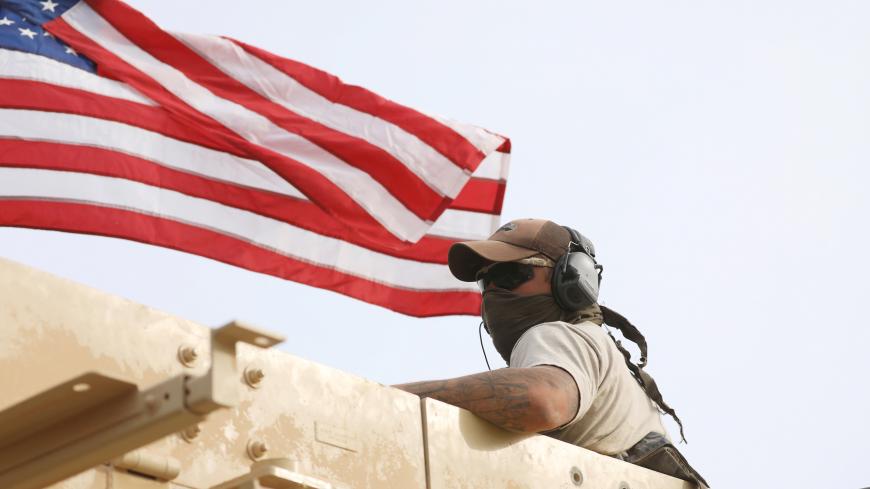 A member of US forces rides on a military vehicle in the town of Darbasiya, Syria, April 28, 2017. - REUTERS/Rodi Said 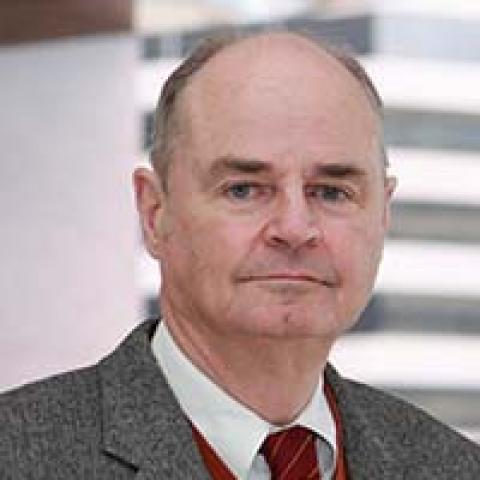 Back in January, then-Secretary of State Rex Tillerson said that American objectives in Syria were to suppress any Islamic State (IS) resurgence, oust Bashar al-Assad from power, reduce Iranian influence, continue to back a Kurdish-dominated enclave and reassure our Turkish allies. This speech has now disappeared from the State Department website, along with all the former secretary of state's other pronouncements. And this week, President Donald Trump announced that American forces will soon be withdrawn from Syria, while the State Department put a hold on further stabilization assistance to areas liberated from IS.

Tillerson’s announced objectives were mutually incompatible and largely unachievable, even were the United States to sustain its modest level of military and economic engagement in Syria. Trump’s announcement, therefore, makes some sense, but only if conditioned on a more modest set of conditions for withdrawal.

The absolute minimum condition compatible with America’s honor and credibility is to help its Kurdish allies negotiate an arrangement with the Damascus regime (and with Turkey) that affords them some degree of political autonomy and allows them to continue to secure their population in the east of the country. Simply walking away and allowing these former partners to be crushed between two hostile forces would be the worst debacle for America since the fall of South Vietnam. What future partner would want to risk blood to support shared interests if their fate is to be discarded as soon as convenient?

The second condition for leaving would significantly improve the chances of not having to return. The United States could offer to fully withdraw its forces from Syria and normalize relations with the government in Damascus once all foreign militias have also left the country. Assad has won the civil war. If he wants to keep Russian and Iranian advisers, there is little to stop him. But Hezbollah fighters should return to Lebanon, and the thousands of other Shiite militias should return to Afghanistan and the other lands from whence they came. If they do not and instead they remain and bring their families, the ethnic makeup of the country will be permanently altered and Israel will permanently face an Iranian proxy on a second front.

Fortunately, Assad has several reasons to want the militias to leave once his position is secured. First, their presence constrains the state’s sovereignty since Assad needs to account for these fighters’ interests in return for their contribution to the war effort. Second, the presence of foreign militias increases the risk that Israel would employ greater military force in Syria, one of the few things that truly threatens Assad’s fate at this point in the conflict. And finally, the withdrawal of foreign militias would also apply to many of the Sunni extremists that the regime is currently pushing into Idlib to kill or expel.

The apparent administration move to withhold stabilization assistance to those Syrians the United States has helped liberate from IS, destroying many of their communities in the process, would be both heartless and counterproductive. The United States and its international partners should offer stabilization and reconstruction assistance to any community in Syria that forms a representative local council that is ready to work with donors, even in regime-held areas, but particularly in regions where much of the damage has been the result of American-supported military operations.

The Syrian civil war has been a source of instability and radicalization extending throughout the Middle East. The quicker it is brought to a conclusion, the better it will be for Syrians and their neighbors. The Syrian state has been closely aligned with Russia and Iran for decades. Six or seven years ago, when the civil war began, there might have been a chance to force a change, but that opportunity has passed. The best that can be hoped for at this late stage is that post-war Syria is no worse than pre-war Syria. That means coming to terms with the regime on the condition that all the foreign militias leave. Assad himself will want these foreign fighters to leave once he no longer needs them. The sooner that day comes, the better.