Saudi Arabia stuck with self-inflicted wounds in battle with Iran

Policies driven by a narrow-minded focus on Iran have left Saudi Arabia with self-inflicted wounds, but it is not too late for a course correction. 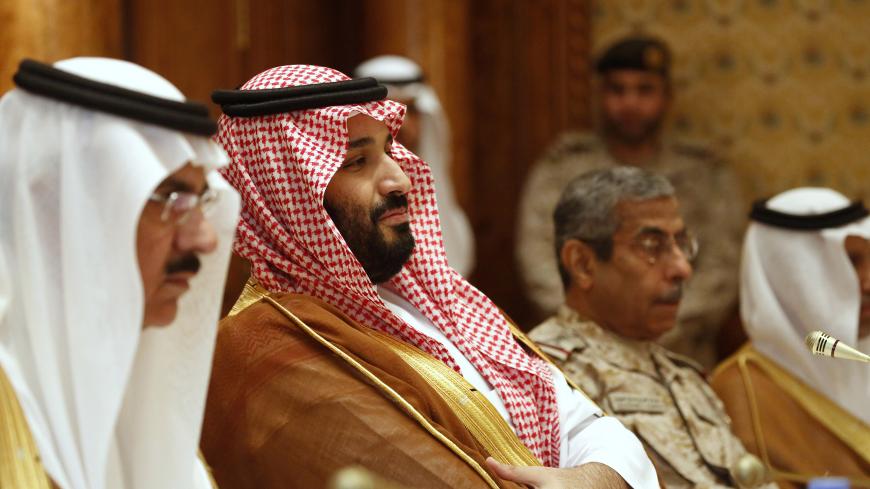 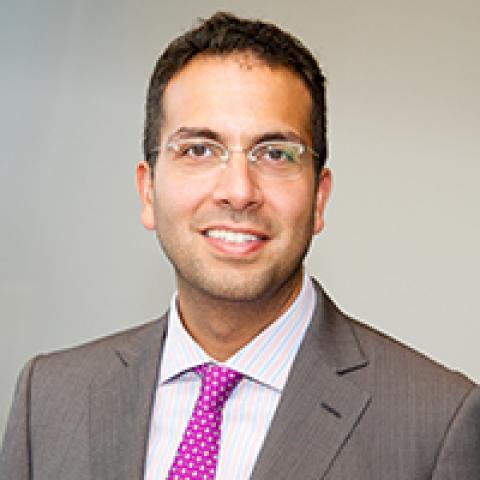 Recent revelations about Saudi Crown Prince Mohammed bin Salman’s private remarks on regional developments to former senior US officials confirm what many in Washington have been whispering the last few years: Many Saudi policies in the region — from the war in Yemen to confronting Iran — have been miserable failures. Even Saudi Arabia’s energy policy, which partially focused on punishing Iran and forcing it to retreat from its adventurism in the Middle East, has had the effect of forcing the kingdom into record budget deficits. In the meantime, Iran continues to advance its agenda in Syria and Iraq. It should now be painfully obvious to the Saudi leadership that their tunnel vision on Iran has resulted in policies that backfire at home and abroad.

The Saudi military campaign in Yemen has been an unmitigated disaster. Riyadh’s claim that the Houthis were influenced by Iran to overthrow the leadership in Sanaa was always dubious. While Tehran doesn’t miss a chance to poke a finger in the eye of Riyadh, the Houthis are far from Iranian lackeys. They are leading a war for what they believe are their indigenous rights that have long been ignored by the Saudi-friendly government of Yemen. The war has cost Riyadh billions, claimed at least 10,000 lives and displaced 3 million more. In parallel with a cholera epidemic, most of Yemen is on the brink of famine.

Despite its air campaign, which has the support of the United Kingdom and the United States, Riyadh is no closer to achieving its objectives. The Houthis are still in control of Sanaa and regularly mount incursions into Saudi Arabia. The deteriorating security situation has proven to be fertile ground for the local al-Qaeda franchise and the Islamic State to draw support and recruits. Al-Qaeda effectively controls one-fourth of the country.

So it should come as no surprise that the crown prince reportedly told a group of former US diplomats that he is actively looking for a way out of the Yemeni quagmire. The question that should have been asked is why he launched the war in the first place. The misadventure has brought the Houthis closer to Iran when such ties were previously tenuous at best.

Similarly, Saudi policy in Iraq and Syria has strengthened rather than weakened Iran’s strategic position in both countries. Since the beginning of the Syrian civil war in 2011, Riyadh has spent billions trying to help various Sunni factions overthrow the regime of President Bashar al-Assad. It only drove Assad to embrace Iran and Russia to maintain his grip on power. Despite Saudi proclamations that Assad must go and that no settlement in Syria can be achieved with him in power, he is still in charge in Damascus.

In the meantime, Turkey, Iran and Russia have bypassed Riyadh and brokered a truce while the United States and its local partners continue their campaign to seize the de facto IS capital Raqqa. At a recent meeting with Syrian opposition leaders in Riyadh, Saudi Foreign Minister Adel al-Jubeir reportedly said that the kingdom has lost interest in Syria and that Syrians should prepare for a future with Assad in power. If true, it would be a remarkable about-face.

Why did it take Saudi Arabia 15 years to take these steps? Riyadh could have played a constructive role in Iraq years ago, competing with Iran for influence.

Not surprisingly, for years Riyadh did not want to deal with the Shiite-led government that has been in power in Iraq since Saddam Hussein was toppled in 2003. This narrative that painted Iraqi Shiites as agents of Iran helped strengthen Iran’s strategic footprint in Iraq, as Shiites felt they had nowhere else to turn to for support. The recent visit by Iraqi Shiite firebrand Muqtada al-Sadr to Riyadh and the gradual improvement of ties between Iraq and Saudi Arabia should be welcomed by all in the region. However, the question remains: Why did it take Saudi Arabia 15 years to take these steps? Riyadh could have played a constructive role in Iraq years ago, competing with Iran for influence. Instead of trying to undermine the political realities that emerged after 2003, Riyadh should have been trying to curry favor with Shiite leaders beyond those hostile to Tehran, such as Ayad Allawi.

Though Iran and Saudi Arabia have long competed for hegemony in energy markets, Riyadh’s production prowess has earned it the title of global swing producer. Beginning in 2010, when harsh EU and US nuclear-related sanctions targeted Iran’s energy sector, Riyadh ramped up production and began an effort to undermine Iran’s economy and pry away its traditional Asian customers by enticing them with cheaper crude at higher volumes. The effort backfired badly. Since the nuclear deal with Iran came into effect in January 2016, Tehran has returned to pre-sanctions production levels and its Asian customers have returned. Led by surging crude exports, the Iranian economy grew by 6% last year. All the while, the Saudis are running huge deficits and have looked to the international bond markets to borrow money. Riyadh’s foreign reserves have fallen to their lowest levels since 2011. Forecasts show that economic growth is going to be anemic for some time. As the world grows more accustomed to cheap oil, and the United States and Russia increase production, Saudi Arabia’s economy will continue to be squeezed.

Saudi Arabia’s policy mishaps in years past could have been easily avoided had there not been such a myopic focus on Iran. Indeed, the rivalry has come at the expense of the constructive, self-confident pursuit of its own interests. As custodian of the holiest shrines in Islam, Saudi Arabia has natural advantages, yet, in each theater that Riyadh has confronted Tehran, it has ended up worse off.

Looking ahead, Saudi Arabia will have to live with the consequences of its policies for years to come, especially in Yemen. But all is not lost. There is still time for Riyadh to reverse course and reset relations by engaging Tehran. Iran has signaled its willingness to engage Riyadh on a host of substantive issues that divide them. The kingdom’s leadership has in the past shown remarkable flexibility in its approach to Tehran and just recently allowed Iranian pilgrims to participate in a successful hajj after a two-year absence. Neither Saudi Arabia nor Iran — nor the region — can afford the perils of continued escalation.