Iranians across the country and political spectrum have reacted to the death of Mohsen Hojjaji, an IRGC fighter who was beheaded by the Islamic State, with calls for revenge. 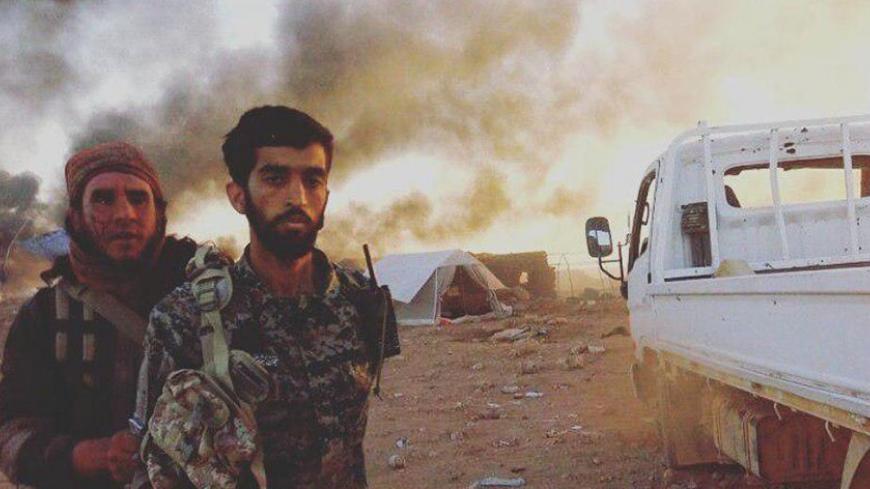 Imagery of the decapitated body of Mohsen Hojjaji, a fighter from the Islamic Revolutionary Guard Corps (IRGC) who was dispatched to Syria, surfaced on Iranian social media Aug. 9. Earlier, the Islamic State (IS) had shared video of Hojjaji's capture on the Syrian-Iraqi border during a surprise attack that left a number of people dead. Iranian officials and social media users immediately sent their condolences to his parents and wife and vowed to “cleanse” the region of IS.

While it is often the more gruesome IS videos that go viral, it was Hojjaji’s picture the moment he was captured that took off. The picture is particularly haunting and looks like something out of a film. Hojjaji, dressed in military fatigues, is held by an IS fighter with a knife in his hand. In the background, black smoke rises from the overtaken camp.

Many who saw it drew comparisons between the expressions of Hojjaji and his captor. Hojjaji, who likely knew his death was imminent, seems resigned to his fate. The IS fighter, with blood running down his cheeks, appears almost anxious. Zahra Abbasi, Hojjaji’s wife, told the Iranian press, “Look into my husband’s eyes. There is no fear in these eyes. It is all bravery, courage. He is like a mountain.”

The picture has been shared accompanied by religious interpretations. One of the most popular came from graphic artist Hassan Rouholamini. His version suggested that Hojjaji would be welcomed by the third Shiite saint, Imam Hussein, who was also beheaded in the seventh century. Ayatollah Mohammad Taghi Mesbah Yazdi, a hard-line Iranian cleric, shared another artistically altered image of Hojjaji.

A wide range of Iranian politicians made statements on Hojjaji’s death. President Hassan Rouhani’s vice president said that his “innocent blood” will expedite the demise of the terror group. Some of Iran’s top commanders personally visited the home of Hojjaji’s parents to pay their respects, including IRGC commander Mohammad Ali Jafari and the head of the IRGC ground forces, Mohammad Pakpour.

During an Aug. 13 ceremony for Hojjaji, Jafari tied domestic political issues into the matter. Commenting on the Iranian Reformist parliamentarians who had enthusiastically lined up to take pictures with the European Union’s Federica Mogherini during Rouhani’s second inauguration in Tehran, Jafari noted that Hojjaji's death took place around the same time. He suggested that Hojjaji's "martyrdom" answered the "call for national dignity" after Iran's parliamentarians took part in the "cheap act" of taking selfies with Mogherini.

In a message to Hojjaji’s parents, wife and son, Quds Force commander Qasem Soleimani vowed revenge until the terrorists are eliminated from the Islamic world. Soleimani promised that Iran was more determined than ever to fight IS and rid the region of the group.

Combating IS will certainly be among the topics to be discussed by Mohammad Bagheri, the chief of staff of Iran’s armed forces, who left Tehran for a three-day trip to Turkey. According to media reports, Bagheri was invited by his Turkish counterpart to discuss “terrorism, regional developments, defense ties and border cooperation.” 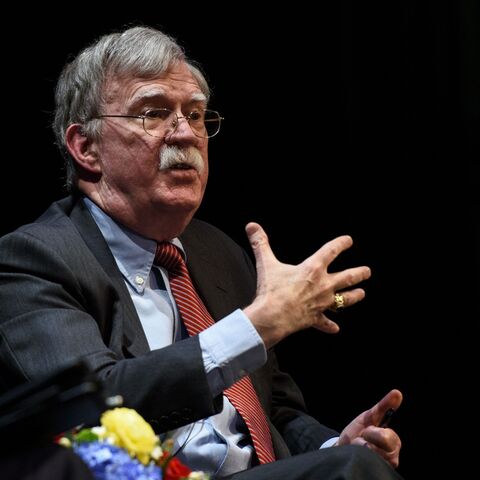 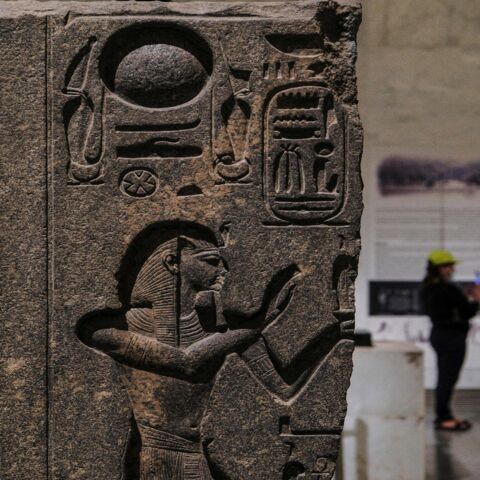 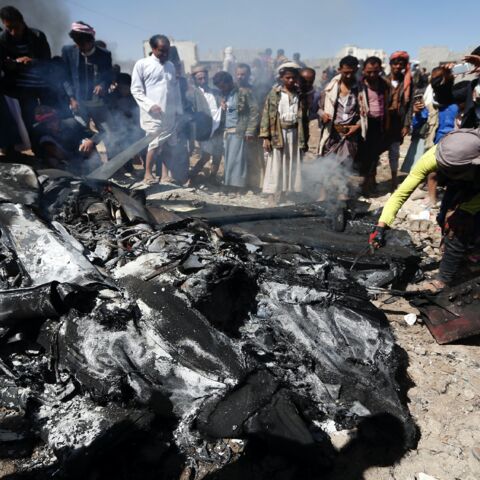